After the tragic news of Leslie Jordan’s death, many of those who knew and loved him have come forward to share their memories and tributes. Megan Mullally, one of his co-stars on Will & Grace, shared a touching message celebrating her friend.

My heart is breaking upon hearing the news of Jordan’s death. He was one of the greats – a phrase that is often used but never more appropriate than in this case.

“people use that expression a lot, and i’m not sure it’s always applicable. there aren’t that many people who are truly great at anything. but leslie was flawlessly funny, a virtuoso of comedy,” Mullally wrote. “his timing, his delivery, all apparently effortless. you can’t get any better than that.” The actor wrote that she saw Jordan in September 2020 , making it all the more shocking to learn of his sudden passing just months later . She went on to recall the last time they hung out together  – which occurred during Jordan’s book promotion tour for How Y’all Doing? in Washington D C – with fondness and sadness . 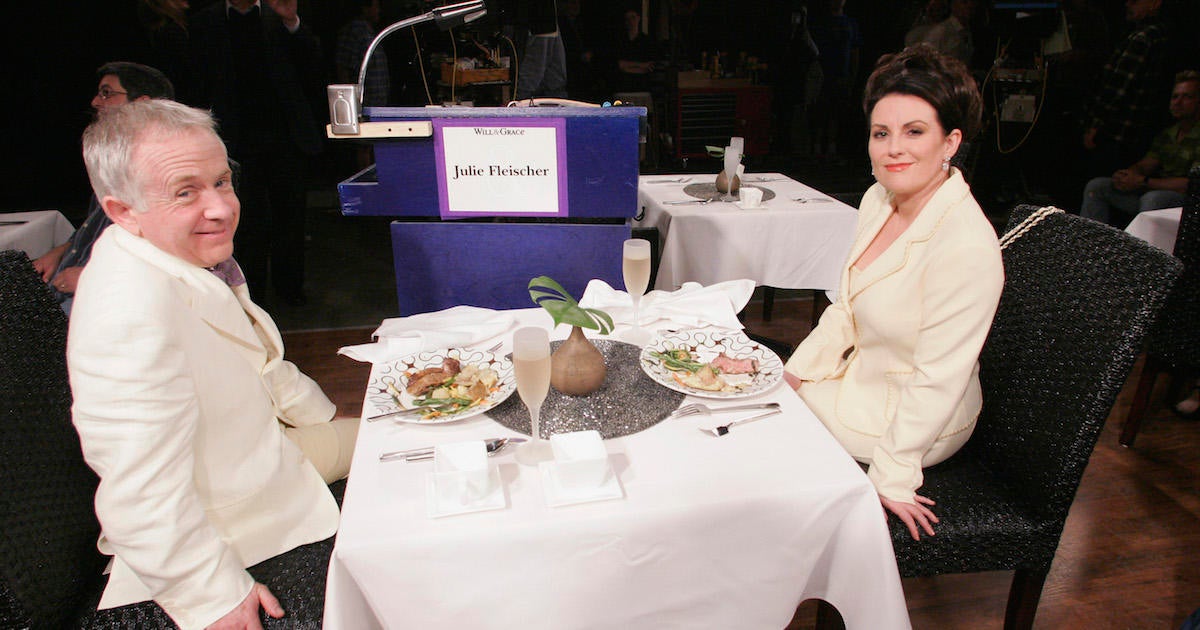 “the prestigious national book festival was showcasing leslie and his best-selling book in washington d.c., and he’d asked me to come interview him for his event,” Mullally shared “i’d done my prep, but it was all completely unnecessary, of course, as i just had to barely unleash him and he went off on a series of absolutely hilarious stories that had the very large audience in hysterics for a solid hour.” She recalled feeling great joy at seeing how happy Jordan was and how much support he had from his fans.
Mullally expressed how grateful he was to have found a platform through which he could share his story.
he was absolutely unique one of a kind “it meant so much to him that finally he’d found a vehicle through which to share it. he was absolutely unique. one of a kind. thank you to all of his fans! he really loved you all and was so genuinely appreciative of you.”

Mullally ended her post on a positive note, saying how glad she was that she got to have that experience with him again so recently. She added that not only did they share some big hugs, but also shared just how much love they had for each other. The Parks and Recreation star noted; “love you, leslie. miss you already. and one thing i know for sure… there will never ever be another you.” before adding; “big hugs.”