The premiere for Harry Potter and the Cursed Child is nearing and so far we’ve received cast photos of the Potters and the Granger-Weasleys. 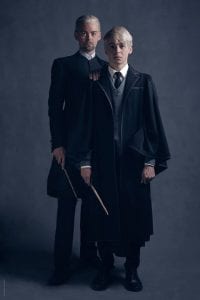 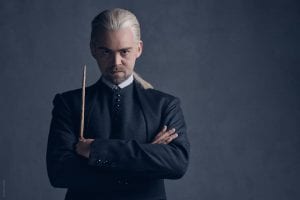 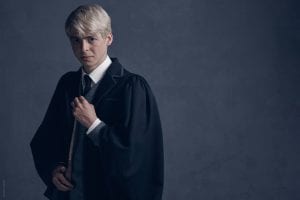 Boyle had a couple challenges to face with this role, one of them being that he had to go blonde. “It was such a game changer. As soon as I saw it, it was like, ‘Okay, I’m playing Scorpius Malfoy – this is real now.’ That was such a big moment,” he said.

Price commented on the immense pressure behind playing such iconic roles.

“…there’s obviously a massive history of books to draw on. You could tie yourself in knots worrying about it. But our first job is to serve this play and J.K. Rowling’s characters as best we can,” he said.