Mike, the series about Mike Tyson that people have been waiting for, is finally here.

Starting on August 25th, the first two episodes of Mike will be available on Hulu. Then, one episode a week will be released on Hulu up until September 8th for audiences in the U.K.

Steven Rogers, who was behind the movie I, Tonya, is teaming up with Karin Gist to create a new show called Mike. This show will explore the unique and controversial story of the former undisputed world heavyweight champion.

But who will play Mike Tyson in the new TV show? Newsweek has all the information you need about the cast and their real-life counterparts.

Meet the ‘Mike’ Cast and Their Real-Life Characters

The show tells the story of Tyson’s boxing career and personal life. It includes his 50 wins out of 58 fights (44 of them by knockout), as well as his marriage to Robin Givens and his time in prison for the rape of 18-year-old Desiree Washington.

Rhodes will probably be recognized by audiences from his role as Chiron in the Oscar-winning film Moonlight.

He has worked on other movies including Bird Box, 12 Strong, and The United States vs Billie Holiday. 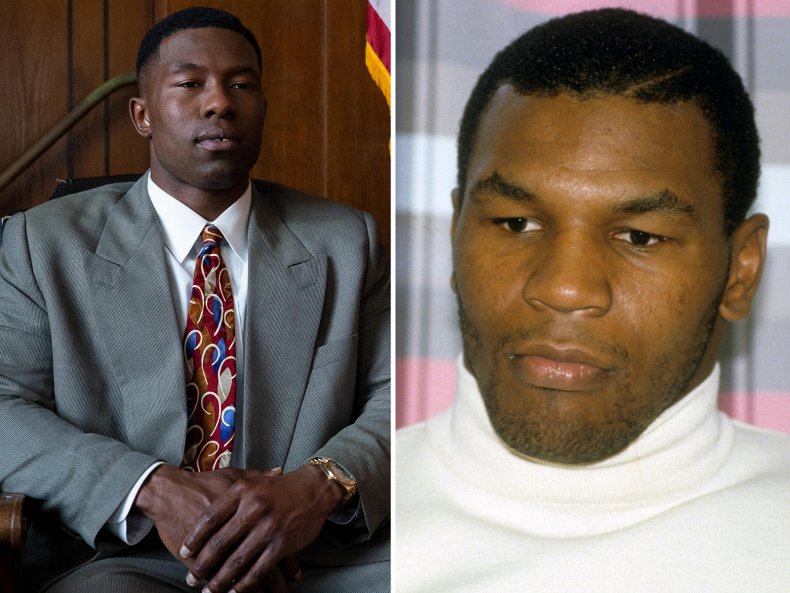 Russell Hornsby stars as Don King in the series Mike.

King has worked with many famous boxers, such as Muhammad Ali, Larry Holmes, Chris Byrd, John Ruiz and George Foreman. However, he also faced several controversies. These include a manslaughter conviction and civil cases against him as well as allegations of corrupt business practices by numerous boxers.

Hornsby is known for playing Lyons in Fences and Carl Gatewood in i. 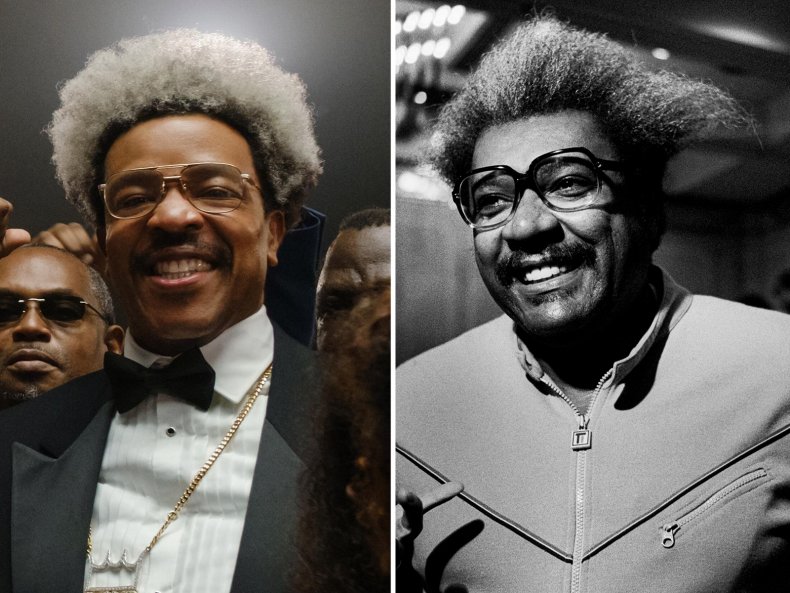 When speaking to Pop Culture, Hornsby said he was nervous to take on the role of Don King.

He said: “Well, first and foremost, I’m a little nervous. I can’t lie. The thing is, it’s not about getting it right or wrong. It’s about getting it true. And so as just for me as an actor, what I look to do, we know that there are aspects of Don King that is a showman, that he is a character and someone say a caricature in some standpoints and that’s all there.

“But for me, I have to be able to find moments where we can give humanity where no matter what our perception of him is, or what we think or thought of him, that we know that he’s a human being. And so where did this behavior come from? How did it come about? How did it manifest? And I look to ask those questions.”

D’Amato was an Italian-American boxing manager. He worked with famous boxers such as Tyson, Floyd Patterson, and José Torres.

D’Amato became a father-like figure to Tyson and taught him his famous boxing style.

Keitel is known for his roles in many Martin Scorsese films. These include The Irishman, Who’s That Knocking at My Door, Mean Streets, Alice Doesn’t Live Here Anymore, Taxi Driver, and The Last Temptation of Christ.

Audiences may also recognize him from the films Blue Collar, Reservoir Dogs, Pulp Fiction, and The Grand Budapest Hotel. 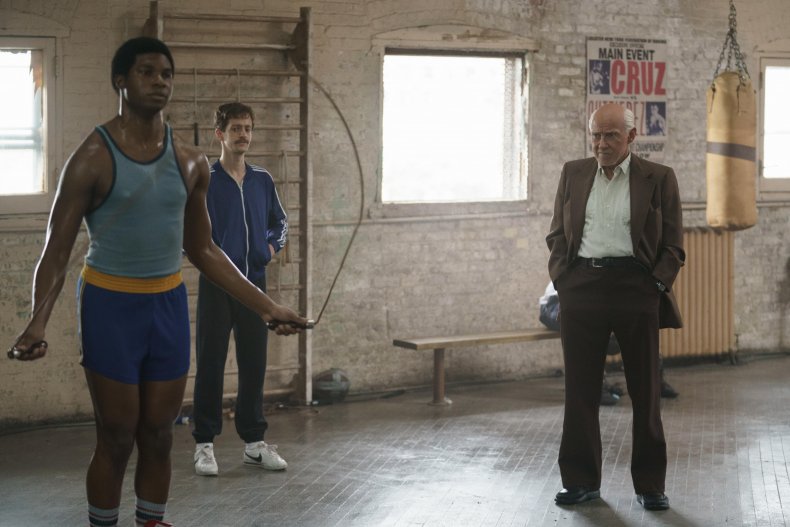 Li Eubanks is an up-and-coming actor who portrays Desiree Washington in the series Mike.

Tyson was found guilty of rape on February 10, 1992, by a jury and was sentenced to six years in prison along with four years of probation. He was released in March 1995 after serving less than three years of his sentence.

One of Eubanks’ credits is If Not Now, When?. Another one of his credits is All Rise.

Givens and Tyson’s marriage was not always easy. In October 1988, Givens filed for divorce because she said Tyson abused her. Tyson was ordered to stay away from Givens. The divorce played out in public, with Givens suing Tyson for defamation.

The divorce was finalized on Valentine’s Day in 1989.

Harrier is well-known for her roles in Spider-Man: Homecoming and BlacKkKlansman. 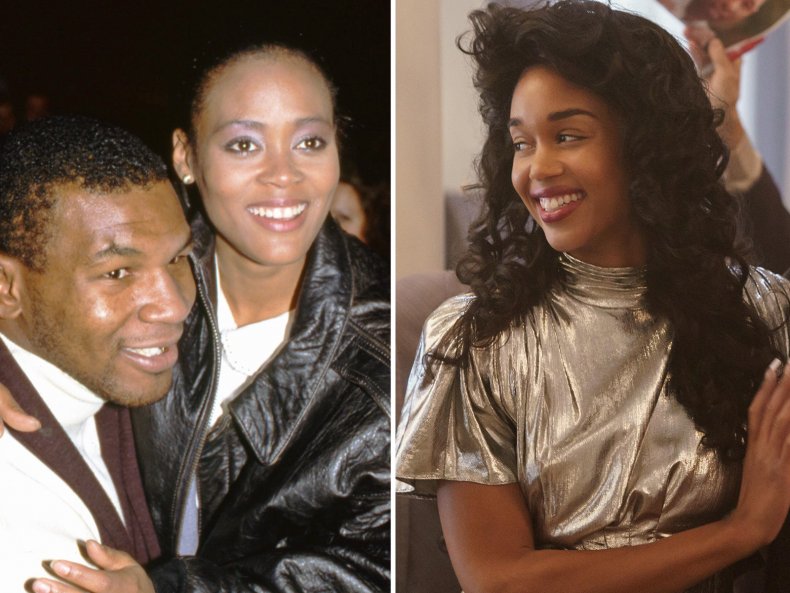 Cayton was a boxing promoter and manager in the 1980s. He was famously sued by Tyson, who wanted to replace Cayton as manager with Don King.

Even though they had different ideas, Tyson kept him as a manager while they worked to settle the lawsuit. The matter was settled out of court.

Browne is best known for playing Michael Hudson on Another One and Sam Rappaport on One Life to Live.

Mike airs on Thursdays on Hulu.