If you aren’t excited about SYFY’s new Superman prequel Krypton yet, these new photos from the pilot are sure to do the trick! The series will take generations before the destruction of Krypton and will follow Superman’s grandfather Seg-El (Cameron Cuffe) as he struggles to decide whether to save his home planet or let it be destroyed to ensure the superheroic future of his grandson. Add in the fact that Krypton’s leadership is a total mess and the House of El is completely ostracized and you’ve got yourself a show.

Check out the images below and be sure to catch the premiere on March 21 on SYFY!

Ian McElhinney will be taking on the role of Val-El, one of Krypton’s best scientists and Seg’s grandfather. 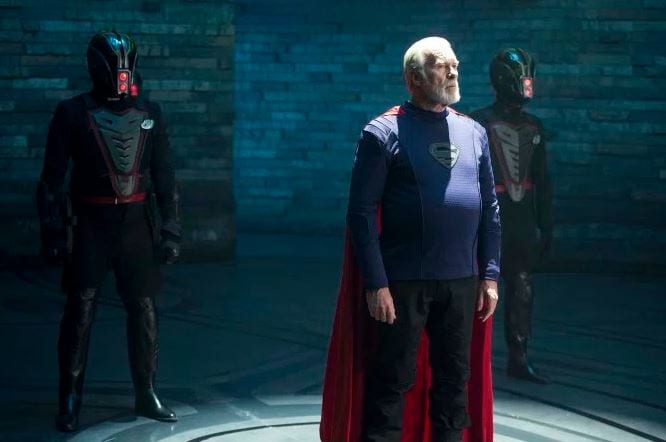 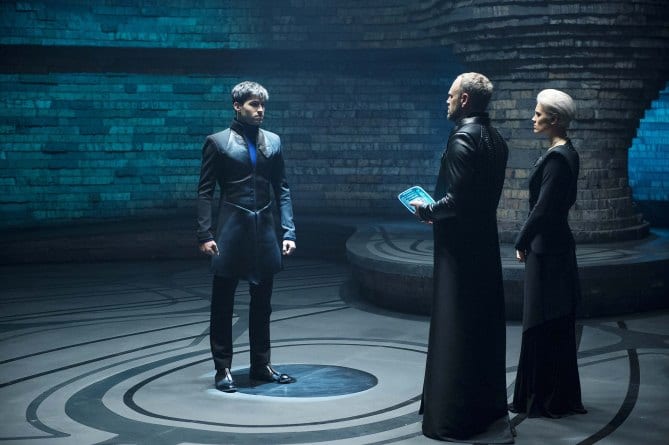 Dev-Em (Aaron Pierre) is a Sagitari and protector of Kandor. 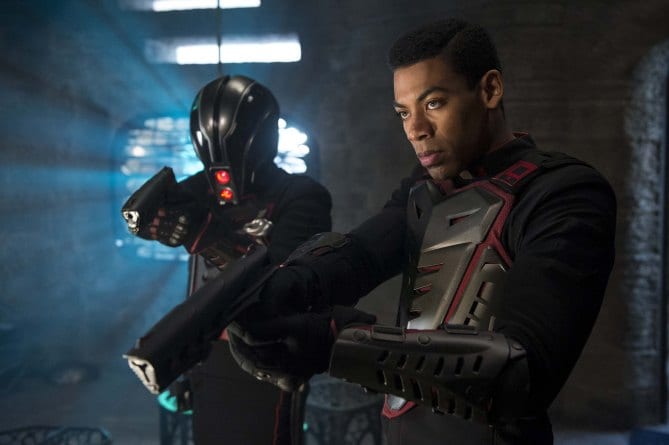 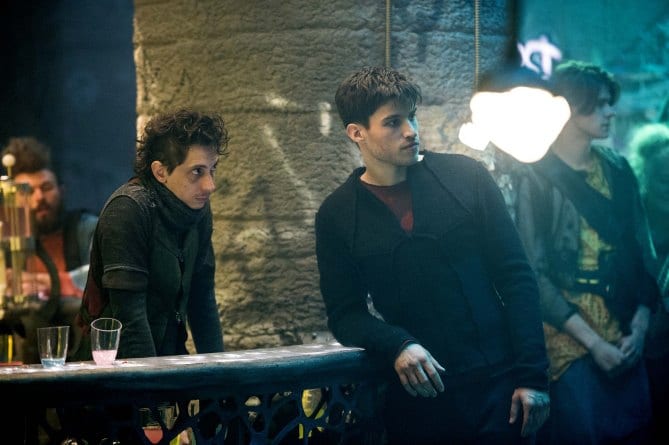 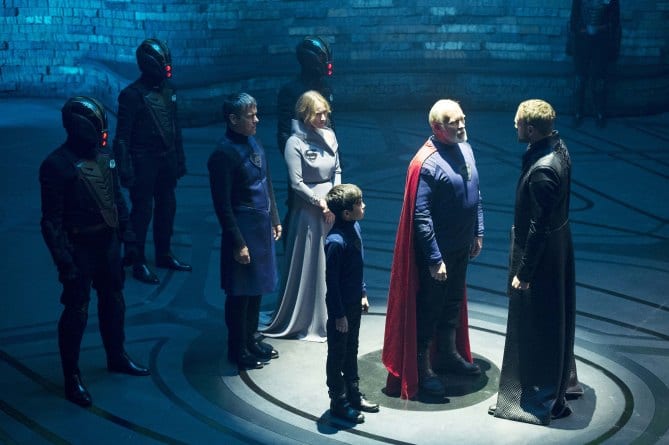 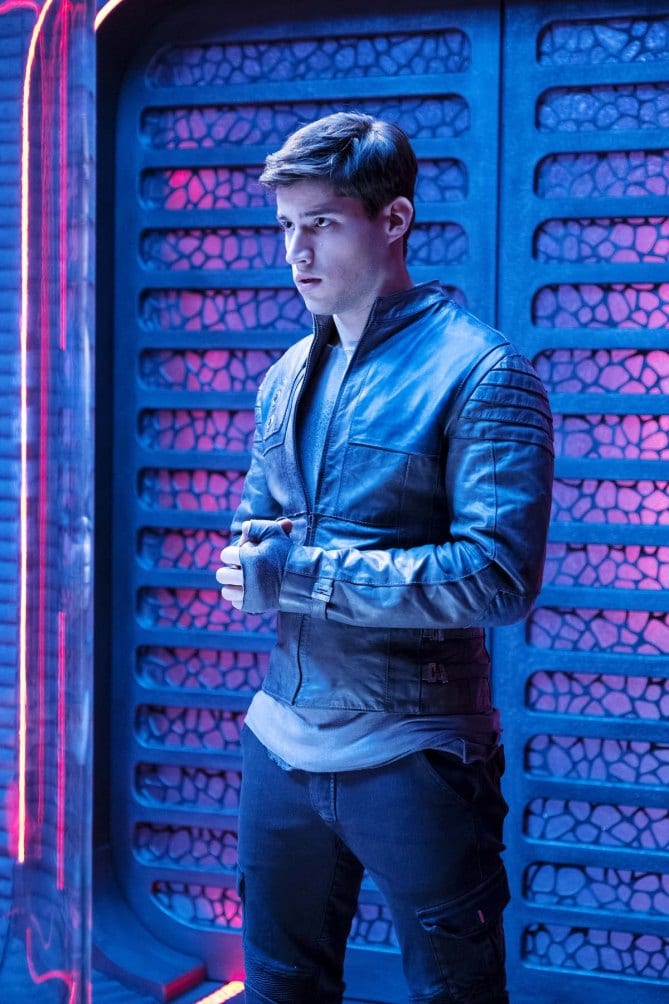 Val-El (Ian McElhinney) becomes a pivotal player in defeating the threats against Krypton. 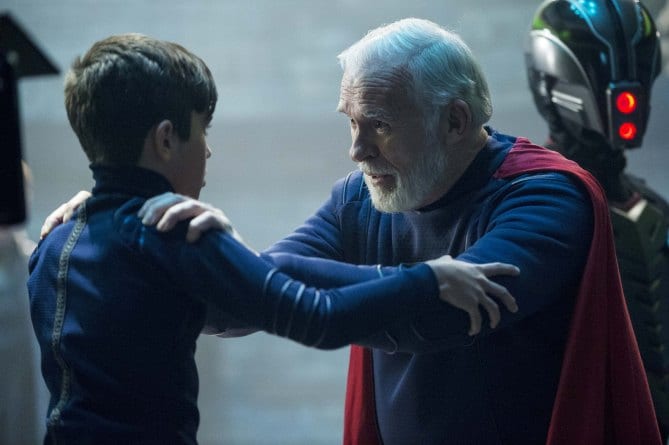 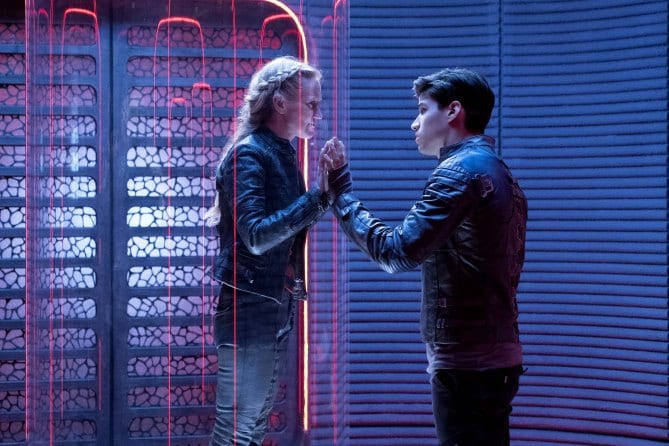 Will you be tuning in?

Check out the teaser trailer below!