A McDonald’s employee died after being shot in the neck during a dispute over cold french fries. The shooting, which occurred in Brooklyn, is now being investigated as a homicide and the suspect is in custody.

Matthew Webb, the 23-year-old McDonald’s employee, was shot and later died from his injuries two days after the shooting. Michael Morgan, 20, has been charged with attempted murder and criminal possession of a weapon. After Webb’s death, the charges against Morgan may be upgraded.

The argument over the french fries initially had little to do with Morgan, instead involved his mother. Webb, who was working behind the counter, got into an argument with her about the fries being cold. This led to Morgan’s mother calling him to the restaurant for a confrontation.

He later arrived and talked to Webb about the argument. Then, he allegedly shot Webb outside the restaurant. Morgan was arrested with 18-year-old Camellia Dunlap, who is also facing weapons charges. 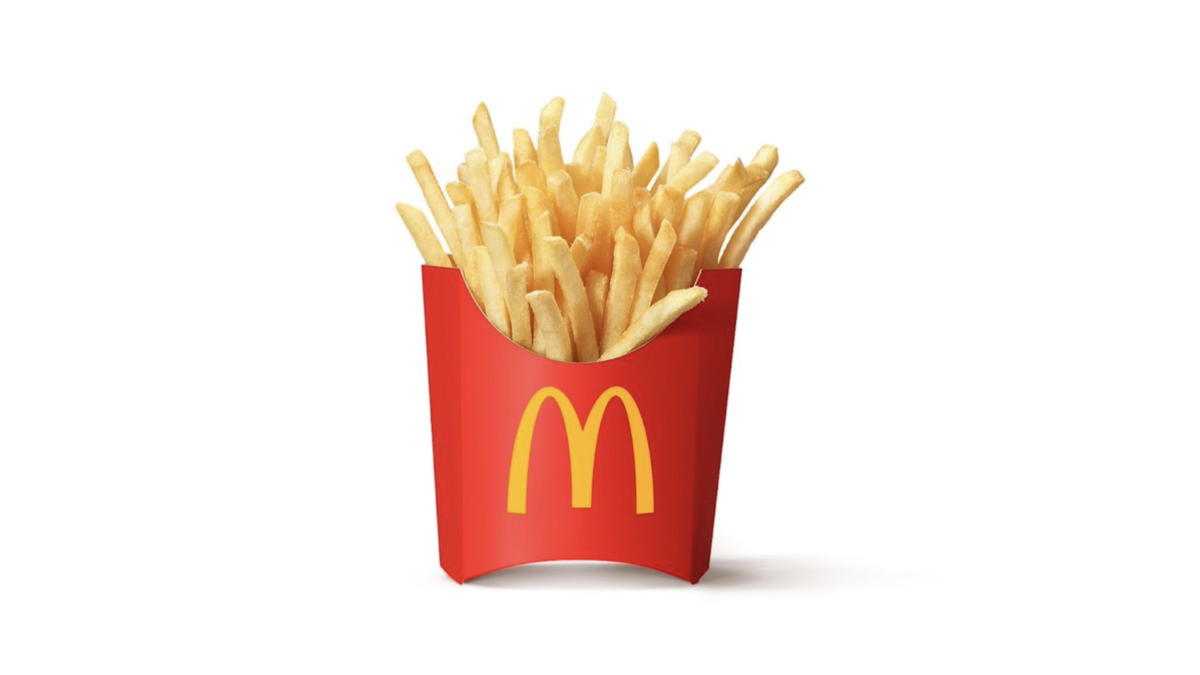 Morgan is also said to have made comments about an old, unsolved murder from 2020 involving a 28-year-old Brooklyn man. After some details were released, Morgan was charged with that murder and weapons charges. ABC 7 reports that he had been eyed in relation to the slaying before it happened. The 2020 slaying was only six blocks from the McDonald’s shooting.

The murder is only one example of the violence that fast food workers face on a daily basis. This includes typical arguments or unruly customers looking to speak to a manager, but also shocking acts of violence.

There have been several violent incidents at fast food restaurants in recent months. For example, a stabbing occurred at a McDonald’s in East Harlem in May and a shooting took place at a Burger King in January in East Harlem. These are just a few examples of the many violent crimes that have taken place at fast food restaurants across the country.