Before you hop into this article make sure you watch the sixth episode of WandaVision. What I’ll be talking about relates directly to what goes on in that episode. Consider this your one and only warning. See I think that universes… aren’t colliding!

Bear with me here, friends. We all thought that when we saw Evan Peters’ version of Quicksilver we had it all figured out. Everything made sense at that moment, didn’t it? Universes were crashing together, surely the X-Men were coming. This was how the X-men were going to be introduced to the MCU. They would just carry them over from the FOX movies. Not only was it a cool solution it was also the easiest. Sure, there would be some things to explain but it could be explained away just by saying “universe merger”. Some things would have carried over and others not. This newest episode of WandaVision though seems to hint that this Pietro is just… the MCU Pietro. 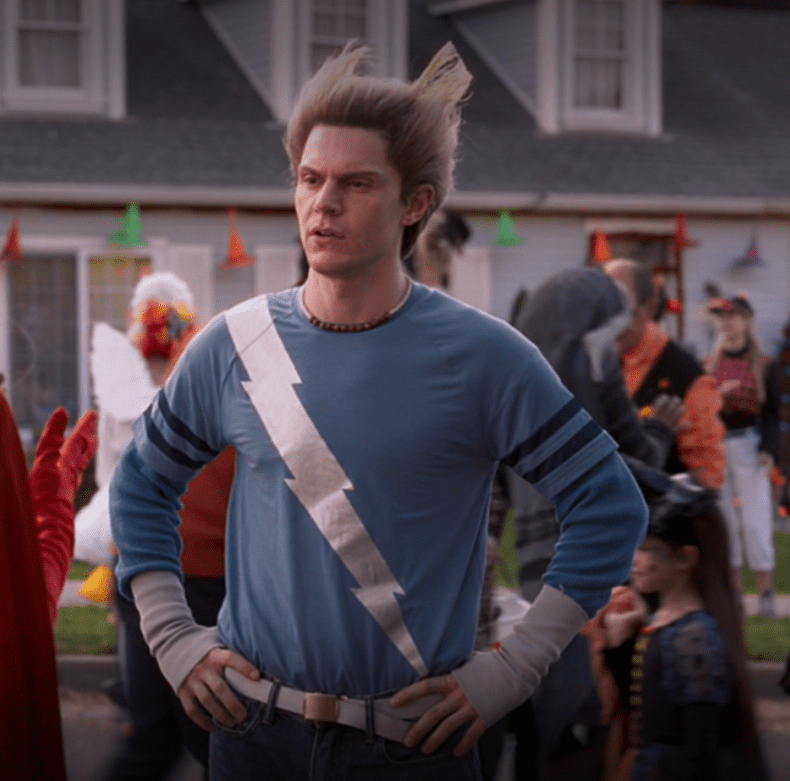 This is disappointing in a lot of ways, but maybe having him be the FOX Quicksilver was more complicated than it appeared. I was just as excited as all of you were, trust me! There wasn’t a single reference to Magneto or the FOX movies at all! In addition to that Pietro even references his time growing up in Sokovia. We know that’s certainly not accurate with the FOX version of Quicksilver. When we found Quicksilver in the X-Men films he was just a guy with powers living with his mom. He hadn’t even met his dead!

Look, it’s possible I’m wrong, I’m just saying try not to get your hopes up too high. The reality of the situation however is that we just don’t know what’s going on for sure. Maybe he really will end up being that Quicksilver. Maybe not. It’s just possible that maybe universes aren’t colliding.