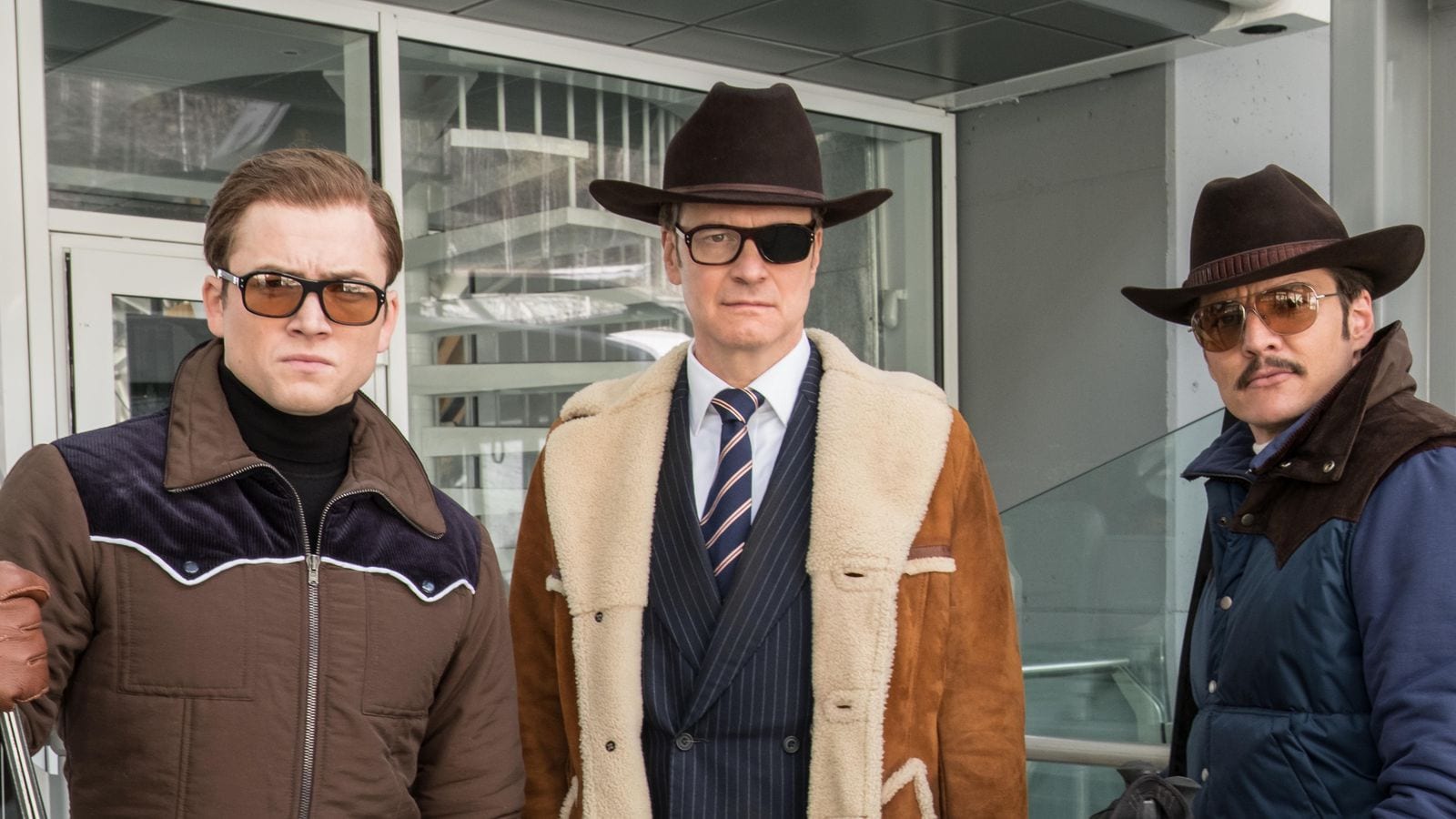 Audiences heading to cinemas this weekend to watch the highly anticipated sequel to Kingsman, Kingsman: The Golden Circle will not be surprised to discover that Colin Firth’s Harry Hart aka Agent Galahad survived the events of the first film. Something director Matthew Vaughn is not pleased about.

Speaking to IGN, Vaughn says he was opposed to featuring Hart in marketing for the film, but ultimately had no say in the matter. “Well, I’m not in charge of marketing. The thinking about that was stupidity, to be blunt. I begged the studio not to reveal it. Because it’s the whole driving force of the first act and if you didn’t know that scene it would’ve made the whole audience gasp. So you have to ask the lovely marketing guys because I think their job is to open the movie and don’t really care about the experience of the movie.”

The sequel sees the Kingsmen (Firth, Taron Egerton, and Mark Strong) team up with their U.S. counterpart organization, the Statesmen (Jeff Bridges, Channing Tatum, Pedro Pascal, and Halle Berry) to take down a secret group called The Golden Circle, led by Poppy Adams (Julianne Moore). You can check out our review of the film here!

Do you agree with Vaughn: Should Harry’s return have been kept a secret?