Matthew McConaughey opened up about being molested by a man and blackmailed into having nude pictures taken of him as an 18-year-old in a new episode of Amanda de Cadenet’s podcast The Conversation: About the Men.

The Oscar winner, 52, had spoken about these incidents before in his book Greenlights but went into more detail on how they shaped his understanding of what constitutes a healthy sexual relationship. 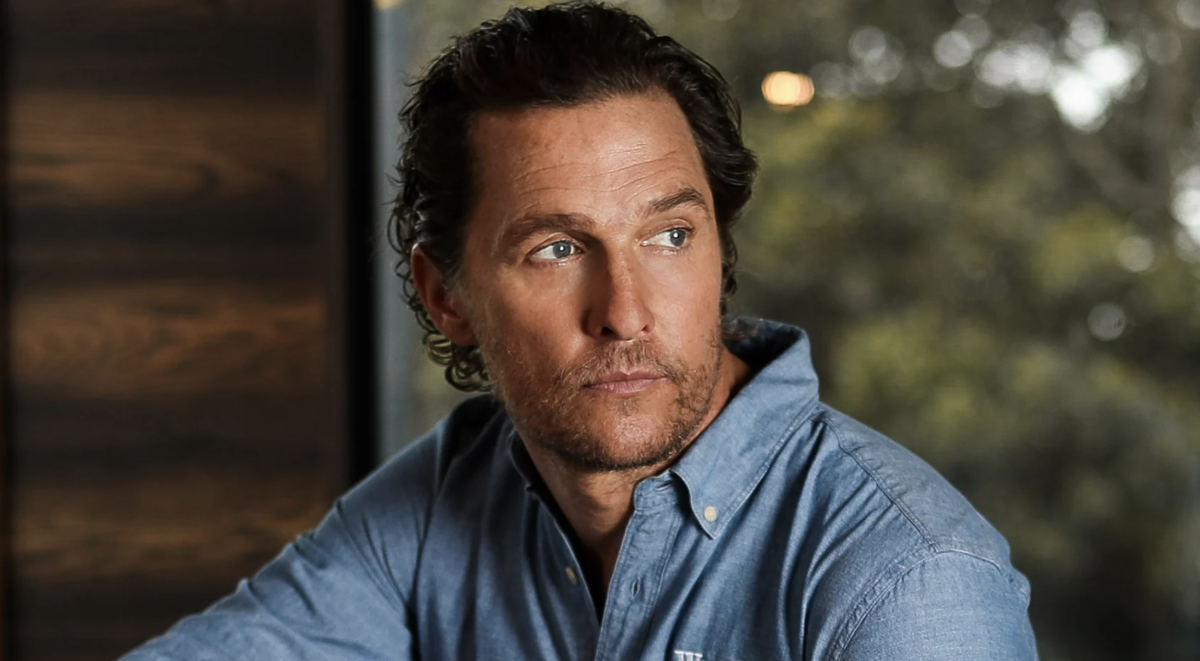 “And he goes, ‘Well, it’s gonna go further than that one day. It’s probably gonna go to where you’re gonna get intimate and there’s gonna be the breast, and there’s gonna be below the belt.’ I’m paraphrasing, and he goes, ‘It’s gonna happen to you as well.'” His father advised him to stop if a lady tells him no and trust that he’ll have another opportunity if it is required.

The actor recalls his initial encounters with women in his twenties as a “After that, I got to have some healthy sexual relations and have girls that I liked and liked me, and we slowly got intimate and it was beautiful and clumsy, and all those things, but it wasn’t ugly like that was.” He said, “But I was very clear, again, that was not right, that was not cool, that was not the way it is,”

The actor knows that this may sound like he is denying what happened, but he insists that he is not. “Am I denying that it happened? No. I’m not denying that it happened. Ugly. Ugh,” the said. “I still get, even telling you this story, I get… but am I gonna carry that? I chose, non-negotiably, I’m not going to carry that, bring that baggage into the life I’m going to lead, and how I treat people and how I trust people, and how I look at circumstances and the risk I may take.”

If you or someone you know has been sexually assaulted, please contact the National Sexual Assault Hotline at 1-800-656-HOPE (4673) or visit their website at rainn.org for more information.