Oscar winner Matthew McConaughey‘s newest sports drama, Dallas Sting, was canceled last minute. The film was set to pair McConaughey with Last Man Standing actress Kaitlyn Dever as his on-screen daughter. Skydance, the company that co-produces Mission: Impossible movies with Paramount Pictures, made the decision to cancel production only six weeks before filming was set to begin. Marvel’s The Falcon and the Winter Soldier director Kari Skogland had already been hired to helm Dallas Sting.

In the film, McConaughey plays Bill Kinder, a coach who leads the team against daunting odds. The protagonist is his daughter, who struggles to balance her passion for soccer with other aspects of her life. The movie was set in 1984 and was based on the true story of a Dallas girls’ soccer team that traveled to China and beat the best women’s soccer teams in the world. McConaughey was cast as Bill Kinder, with Dever playing his daughter. Sources told The Hollywood Reporter that Skydance and the producers received “disturbing allegations” about reality. Following an investigation, Skydance and the producers decided to call off production. 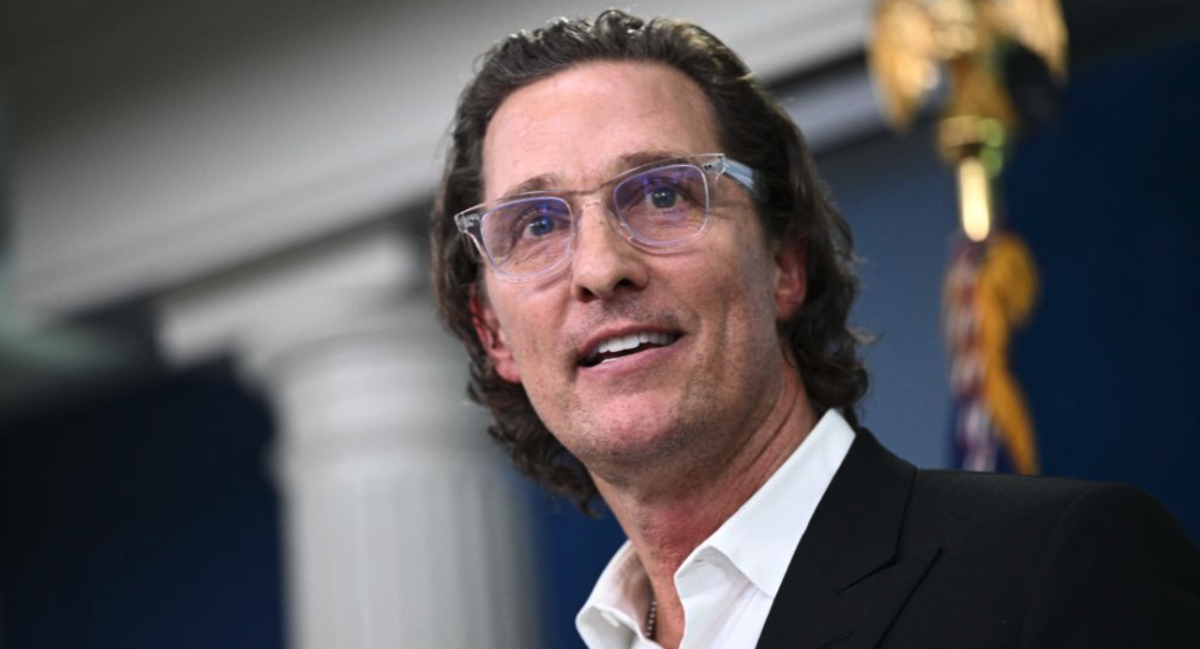 Skydance did not respond to requests for comment. A source close to the production company told THR that they were disappointed with the film’s cancellation because they believed the tale of the soccer players should have been shared. It’s unclear what provoked Skydance and Berlanti Schechter Productions’ decision to halt production. The collaboration between Skydance and Berlanti Schechter Productions was responsible for producing it.

The producers spent money on an “extensive audition process” to find soccer players who could also develop acting abilities for the film, according to GLOW creators Liz Flahive and Carly Mesch. The project would have been a significant step in Dever’s development as a star, following her success in Booksmart and Hulu’s Dopseick. In the upcoming rom-com Ticket to Paradise, she plays George Clooney and Julia Roberts’ daughter.

The Dallas Sting would have started in 1984 if China had invited the U.S. As noted by Deadline, sending a women’s soccer team to play in a world championship tournament became possible after Reagan opened relations. However, the U.S did not have a team, so we searched nationwide for one to send.

A 19-and-under girls’ high school team from Dallas, called The Sting, was found to have Kinder as their coach. Kinder charged $85,000 to his credit cards to bring the girls to China because he was so confident in the team. They were supposed to lose, but stunning victories over China, Australia, and Italy allowed them to take the title.

The Dallas Sting would have been McConaughey’s first live-action film in several years. He was last seen on the big screen in 2019 in Serenity, The Beach Bum, and The Gentlemen. His most recent film was Sing 2, an animated success that debuted in December 2021. In recent months, McConaughey has made headlines for his activism against gun violence after a mass school shooting occurred near his childhood home of Uvalde, Texas.