Besides Hasbro and Funko, toy manufacturer, Mattel has always been one of the most popular retail outlets offering exclusives at San Diego Comic-Con. In past years, Mattel sold their exclusives through an online pre-sale system. The same system will be implemented this year as well.

On Tuesday, June 26 @ 10 am PST, Badgeholders will be allowed to participate in Mattel’s first pre-sale of the year at MattelShop.com.

In celebration of its 80th anniversary, DC revealed their version of Action Comics’ Superman #1 Cover from 1938. (Retail $20) 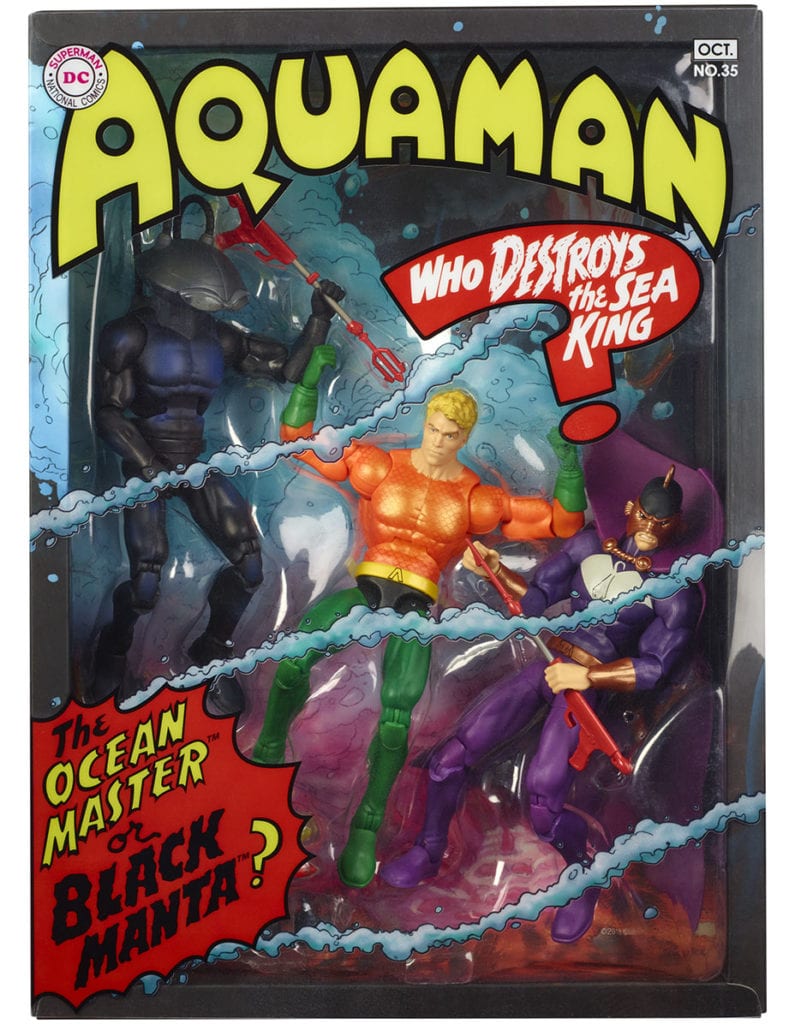 Again, Mattel’s first pre-sale is Tuesday, June 26th @10 am PST. at the link provided above.

Fan Fest News will keep you updated as more exclusives are released.