Matt Smith explained why he thought the announcement of Ncuti Gatwa as the 14th Doctor in Doctor Who was a great idea.

Smith was a celebrity guest at the Paris Fan Festival this past weekend, where he joined a Q&A session. Smith spoke extensively about his role as the title character in Doctor Who and his involvement in other projects such as future Game of Thrones sequel House of the Dragon during this session.

Twitter user @SafeSpaceDrWho posted a video on Twitter where Smith commented on the new casting. He revealed that he has seen Gatwa in the Netflix series Sex Education and is sure he will be ‘a cracker.’

“I’ve seen him in Sex Education. There’s a warmth and width and real depth to his talent, that I think that he’s, umm….

Honestly, I think it’s an inspiring bit of casting. I’m really, really excited for the show and I think he’s going to be a cracker.”

Matt Smith 100% approves Ncuti Gatwa as the next doctor !!!

Since 2010, Smith has played the 11th Doctor on Doctor Who, replacing David Tennant. Since then, he’s appeared in a number of feature films and TV series including Terminator Genisys, The Crown, and Morbius. He will star in HBO’s House of the Dragon soon.

The BBC recently announced that Gatwa will be the 14th Doctor, with Jodie Whittaker completing her role as the 13th Doctor in the holiday special. As a result of his appointment, he became the first person of color to play the main part in a British Sci-fi series, working alongside showrunner Russell T. Davies. 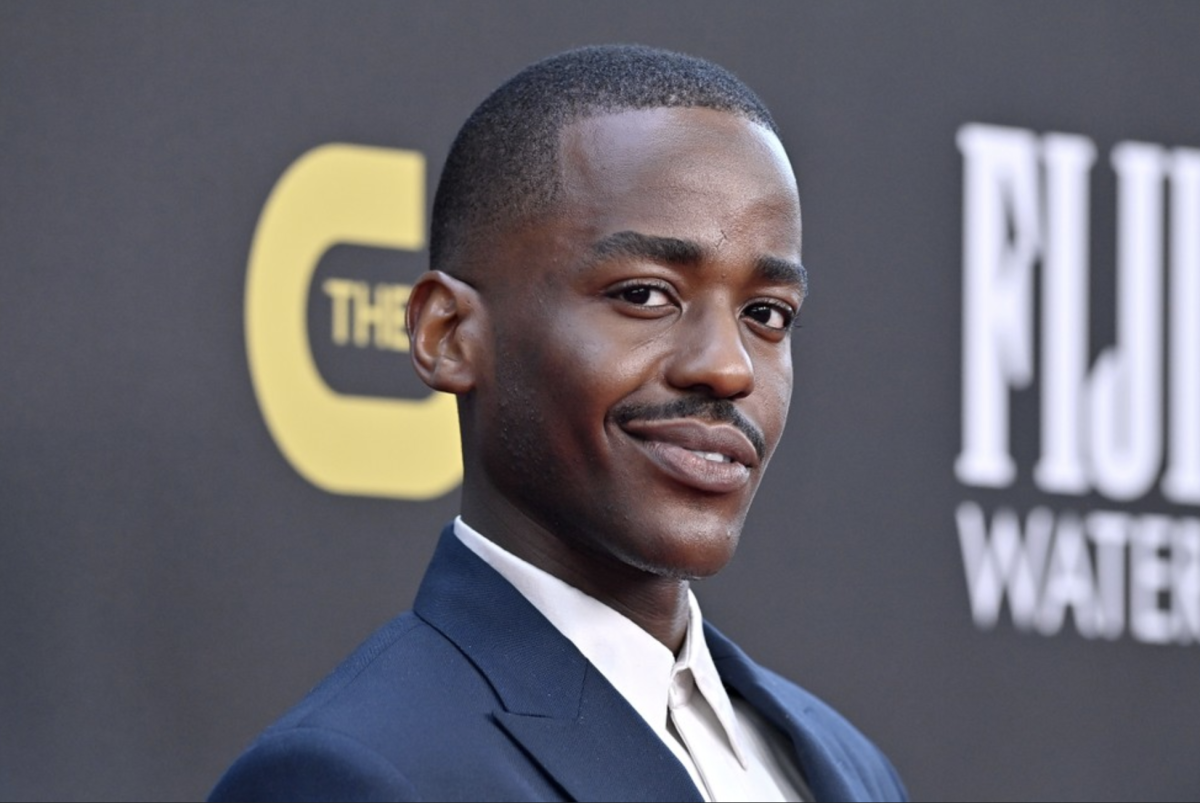 Aside from bagging the BBC series and his continuing presence as the likeable Eric Effiong in Netflix’s Sex Education, he is presently working on live-action Barbie, alongside Margot Robbie and Ryan Gosling.