Matt Smith, who plays Prince Philip in the Netflix series “The Crown” claims to have spoken with Queen Elizabeth II about the hit TV program and that she has watched it.

Smith talked about his encounter with the future King Charles III and Prince Harry during an interview on “Today,” He complimented the king on his shoes, but he met Harry at a polo match and received confirmation that he was a fan of the program.

“I met Harry at a polo match once, which may sound fancy, but it wasn’t. He approached me and said, “I met Harry once at the polo, which sounds a bit grand, but it wasn’t that grand. And he walked up to me and he went, ‘Grandad,’ because he watched the show,” because he had seen the show. I can’t say whether he watches it now; however, he did watch a bit of it then.”

Smith divulged that he had “heard the queen had watched it” and that she used to spend her Sunday evenings watching the Netflix show on a projector.

Matt Smith was shocked to learn that the queen used to watch “The Crown” on Sundays using a projector.

For the first two seasons of “The Crown,” Smith played the younger version of The Duke of Edinburgh, Prince Philip. He depicted the real-life character from 1947 (when he married Queen Elizabeth) to 1953 (her coronation) to 1963 (Prince Edward’s birth).

Tobias Menzies took over the role of Prince Philip in season 3 and 4, which spanned from 1964 to early 1990s events.

The real-life family playing out the character’s history on a television show was not too amused with the idea. A friend of Smith’s attended an event where he couldn’t help but ask Prince Philip what he really thought about the show. 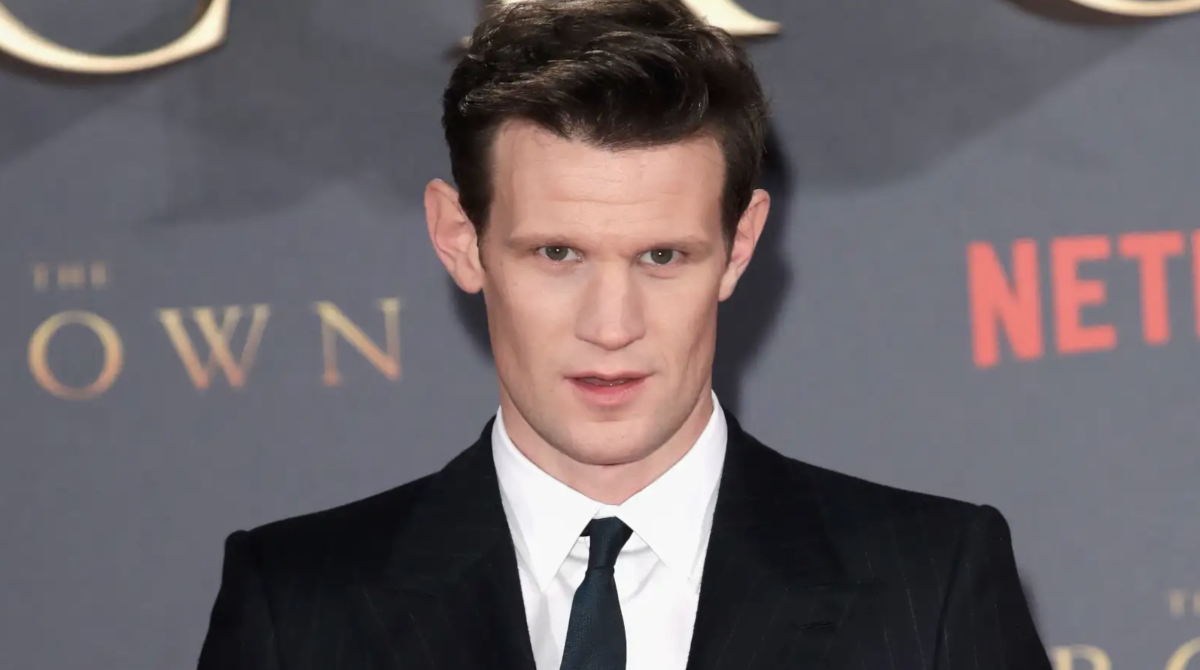 “I’m way more comfortable with ‘The Crown’ than I am seeing the stories written about my family or my wife [Meghan Markle] or myself because it’s the difference between [‘The Crown’] is obviously fiction. Take it how you will, but this is being reported on as fact because you’re supposedly news. I have a real issue with that,” Harry said on the show.

After the Queen’s death, “The Crown” paused production on season 6 in memory of the queen and her long years of service.

The creative team of “The Crown” has released several concept art photos.

Season 5 of Netflix’s “The Crown” is currently on break, in order to show respect for the Queen.