There’s widespread rumors that new Warner Bros. CEO David Zaslav isn’t too pleased with DC Films continuing to do little with a potentially lucrative ream of comic book properties.  The biggest one that sticks out is Superman.

Even though Henry Cavill has been playing the part since 2011, and he hasn’t even worn the costume since Joss Whedon‘s Justice League reshoots ended in the summer of 2017, he remains DC’s official Superman. 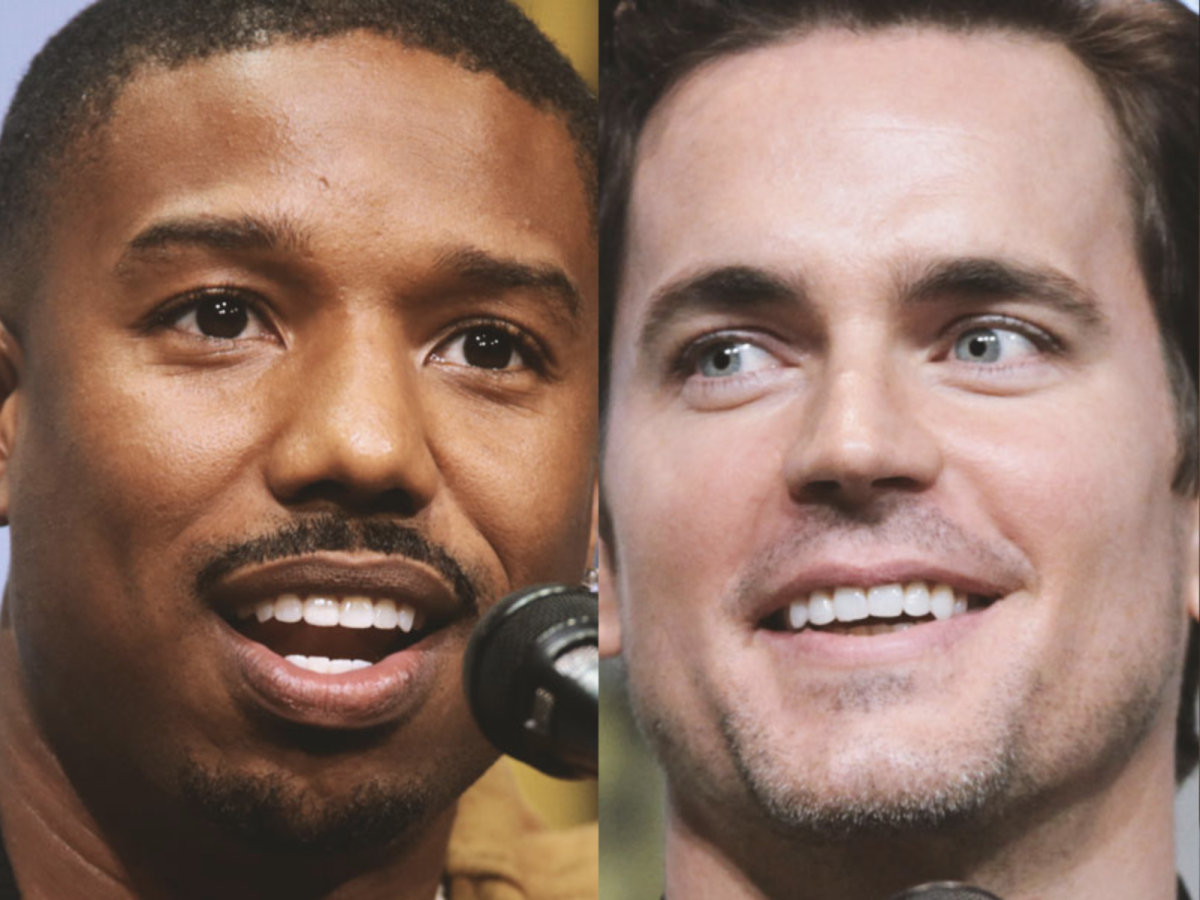 Ta-Nehisi Coates and J.J. Abrams are working on a new take on the Kryptonian icon, while Michael B. Jordan‘s Outlier Society is also developing an episode-based project for HBO Max that will focus on well-known variant Val-Zod. Zaslav may get rid of them both if he wishes to, but Jordan remains a popular contender to suit up as Superman, as he has been for years.

In fact, Bovada, an online casino, has been running the odds and crunching the figures in order to determine who will play the next Superman. Black Panther and Creed star Michael B. Jordan is the current favorite. Matt Bomer is currently second, as he has before played Clark Kent in the previous animated Superman: Unbound movies. 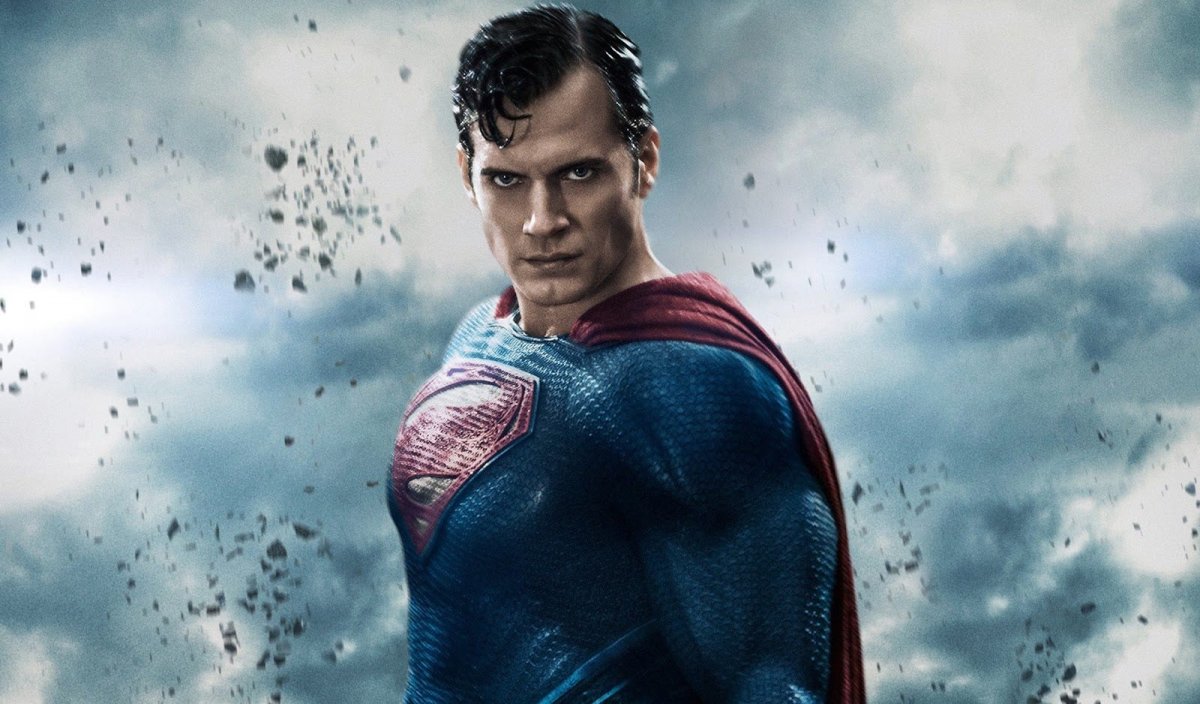 These are purely speculative findings, but it doesn’t make them any less fascinating that the two top candidates among those willing to put money on it are two names who’ve been frequently linked to Superman in the past, despite the fact that no one is ready for the Cavill era to come to an end yet.

Home » Movies » Matt Bomer and Michael B. Jordan are the Odds-On Favorites to Play Superman