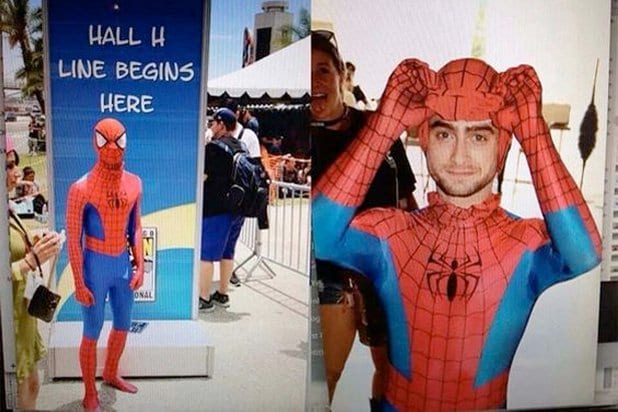 While at SDCC to promote his film Horns, Radcliffe took to the floor disguised as Spider-Man.  “I did an American accent for the whole time,” he said. “I even took a rucksack, so I look like I’m just coming to Comic-Con. I had a whole look. But it was great… I took lots of pictures with people who did not know that it was me.” 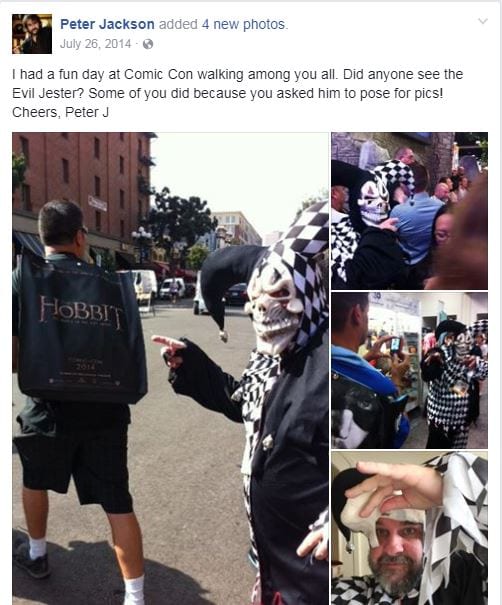 The famous director donned this little number to wander around. Another costume that prompted people to take photos with unbeknownst to them who it actually was! 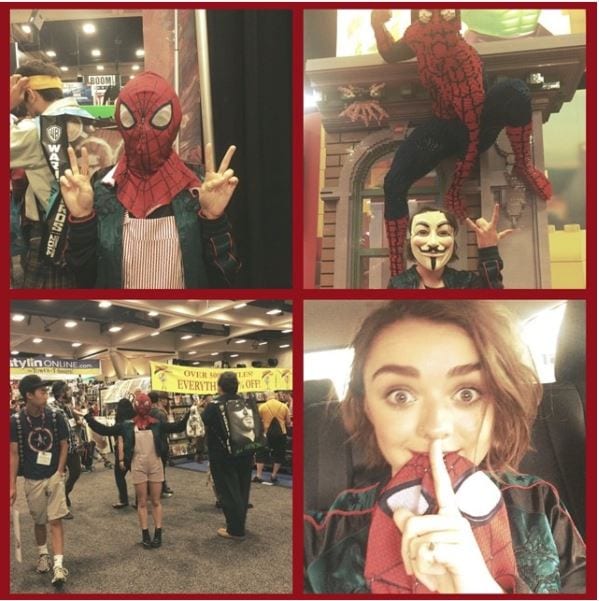 After donning two masks throughout the event, Maisie uploaded this picture to Instagram with the caption, “Have you seen this girl?” 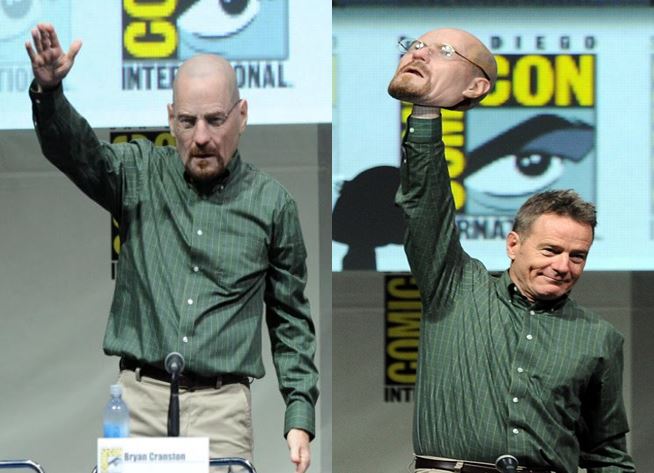 Cranston revealed himself during his Breaking Bad panel, confirming that he had indeed been the one under the eerily realistic looking Walter White mask wandering the floor. 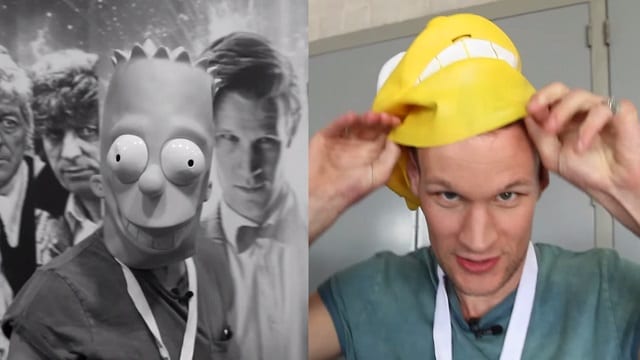 The Dr. Who alum finally got the chance to walk the SDCC floor and chose to go as Bart Simpson. Granted, it probably wasn’t hard for the other attendees to figure out that someone famous was under the mask based on all of the cameras following him around. Watch the video to see! 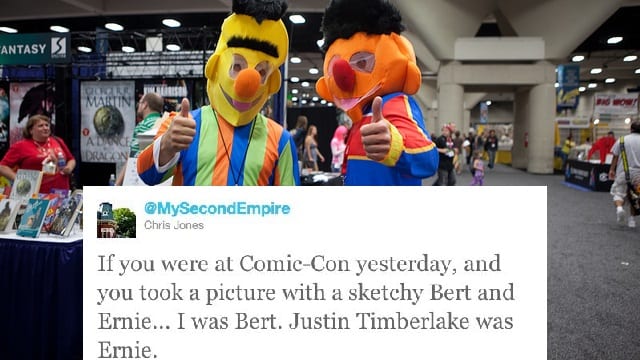 Esquire Magazine writer Chris Jones tweeted out this picture and revealed that Justin Timberlake had been the Ernie to his Bert all day at the Con. 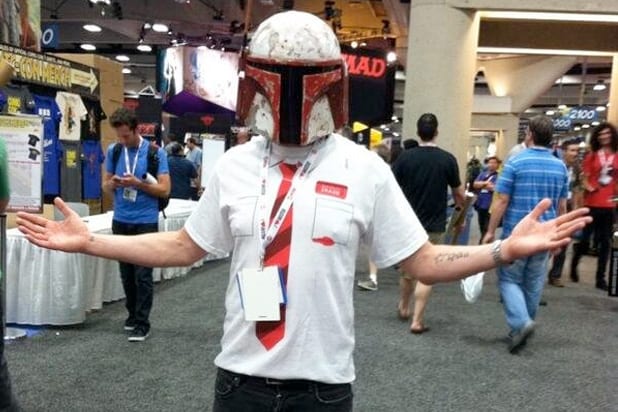 In 2014 Simon Pegg donned this Star Wars and Shaun of the Dead mashup outfit. 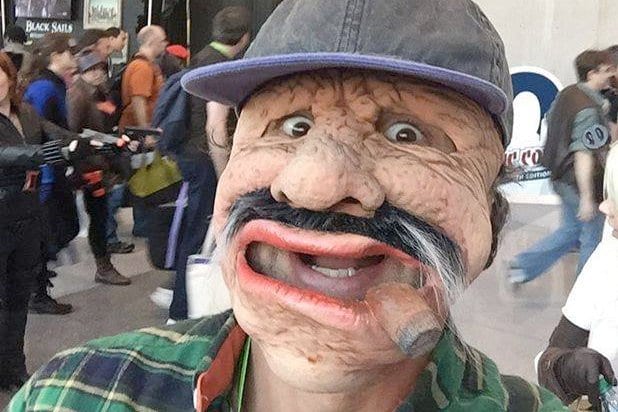 I’m not entirely sure what’s scarier  – The Hulk or Mark Ruffalo’s NYCC disguise? 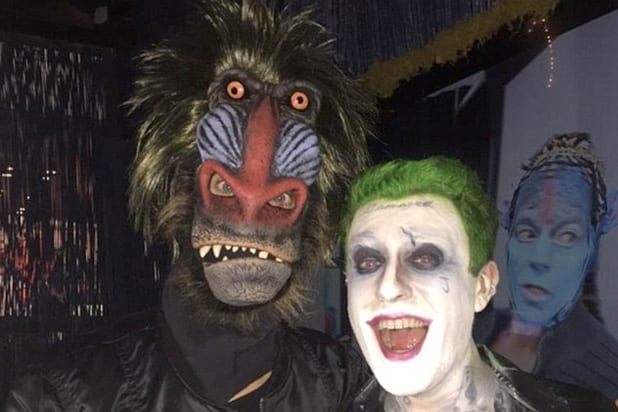 Leto’s Joker costume was a popular cosplay at 2015’s SDCC, which allowed for Jared to dress up as this baboon and take photos with unsuspecting fans. He uploaded this picture to Instagram with the caption “He had no idea :)” 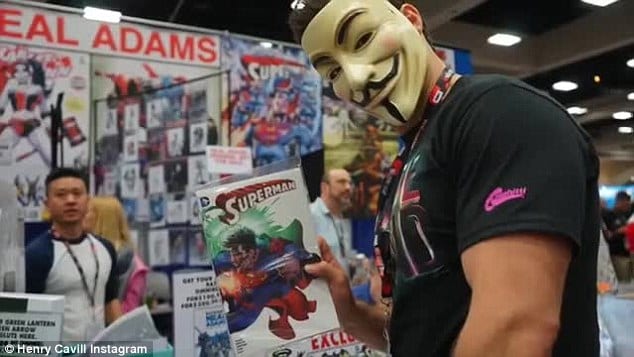 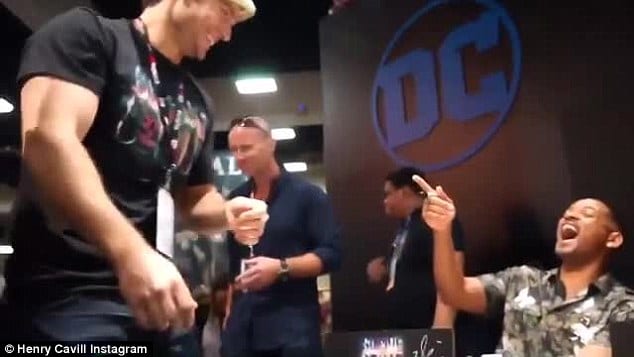 Superman pulled a fast one on some of his DC Comics buddies when he surprised Will Smith by taking off his Guy Fawkes mask at the Suicide Squad signing. 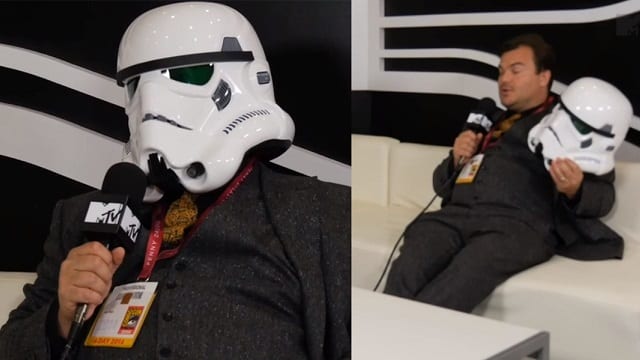 Black gave a valiant effort during his SDCC run. First, he tried just wandering without any sort of disguise, which quickly led him to purchase this Stormtrooper helmet. By then it was too late, not even the helmet could hide his true identity. 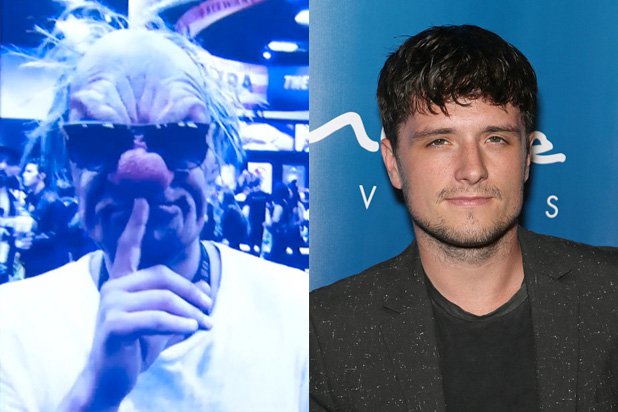 While promoting The Hunger Games, Josh Hutcherson took a stroll around in this beautiful mask.

Home » Fandom » Masters of Disguise: Celebrities Who Fooled You on the Floor of Comic-Cons