Insomniac Games has not provided any new information on Marvel’s Spider-Man 2 in awhile, causing some fans to express concern about the state of the game. However, the official Twitter account for Insomniac Games recently jumped in to reassure fans that the sequel is still slated for release next year. The company also explained that it can be difficult to showcase more screens and footage from a game that is still in development.

Before social media, gamers only had sporadic access to the people who developed video games. This created a culture that often sought immediate gratification. Nowadays, if a developer isn’t constantly offering updates on their game, fans start to panic about its status. The reality is, Marvel’s Spider-Man 2 is a hugely important game to Insomniac and PlayStation, and the two companies will offer more information when it’s most convenient for them to do so. 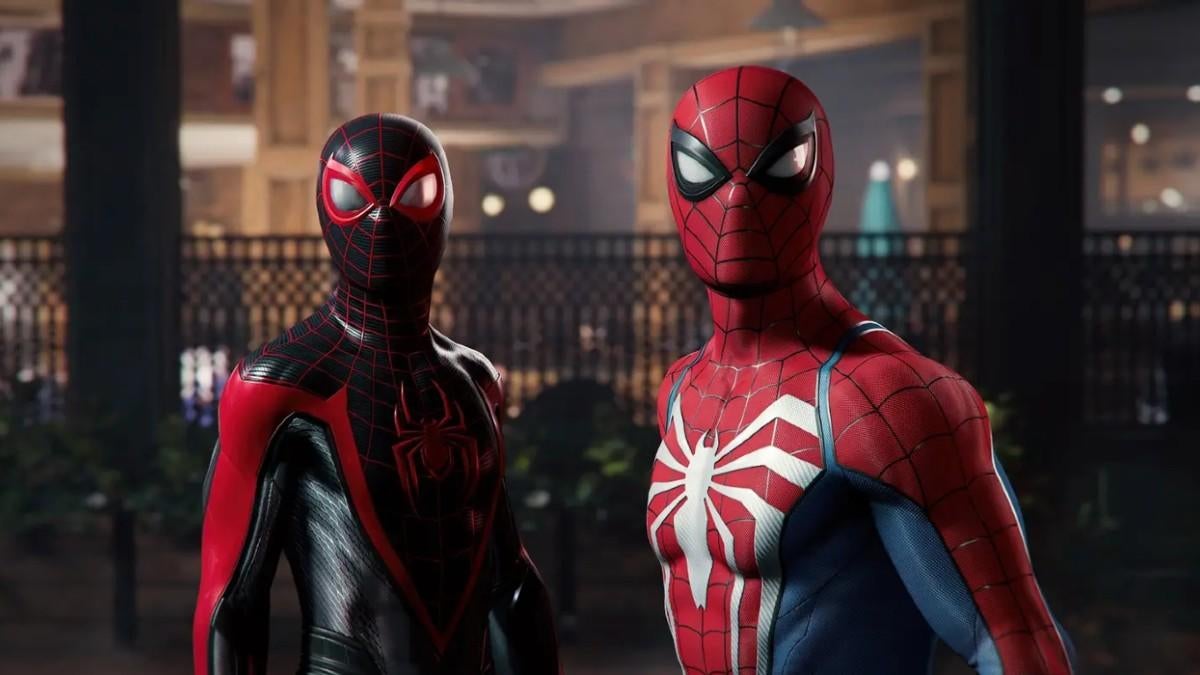 Although not much is public about Marvel’s Spider-Man 2 currently, we do know that it will again revolve around Peter Parker as the main character. Additionally, Miles Morales will make a return in an unknown capacity. The game’s debut trailer disclosed that Venom would have a grandiose part to play; although he was nowhere to be found in Insomniac’s prior two Spider-Man games, it appears he will be a primary antagonist now. To top it all off, the iconic horror movie Candyman actor Tony Todd will give voice to Venom himself.

Although we don’t have an exact release date for Marvel’s Spider-Man 2 yet, it is slated to come out in 2023. In the meantime, diehard fans can check out our past coverage of the game by clicking here.

If you’re excited for the release of Marvel’s Spider-Man 2, let us know in the comments!