This week, the superhero movie landscape got turned upside down with the first details about DC Studios being released.  After the success of The Suicide Squad and Peacemaker, James Gunn and Peter Safran have been announced as co-CEOs of Discovery’s branch that will be focusing on movies and TV shows inspired by DC Comics.

Gunn’s fans were taken aback by the news for several reasons, one being that Gunn has already worked with Marvel Studios on the Guardians of the Galaxy movies for a long time. Feige told Deadline that he will stand by Gunn no matter what he decides to do, even speaking at the premiere of Black Panther: Wakanda Forever.

“He’s got a lot of work to do for Marvel between now and May, which he’s well aware of,” Feige said. “But after that, I’ll be first in line to see anything he does.” 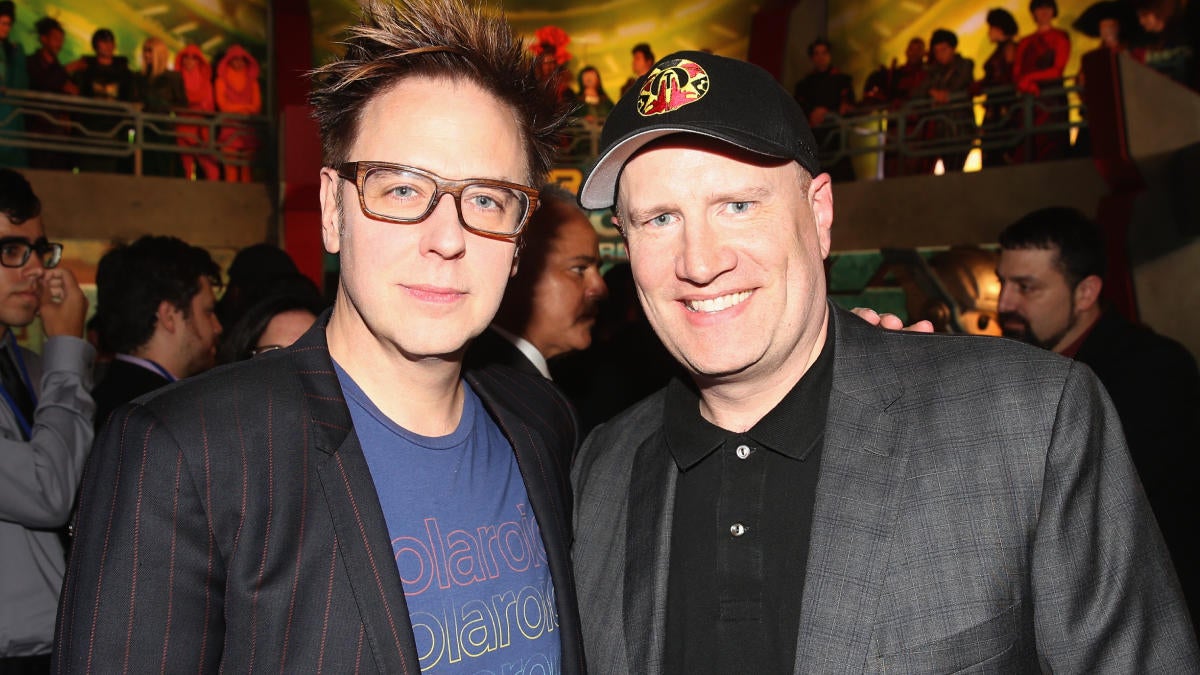 What is James Gunn’s new role at DC?

Gunn and Safran will work side-by-side as co-chairs and co-CEOs of DC Studios, starting November 1st. They’ll be in charge of most film and TV projects created by the studio. There’s no telling what new projects we’ll see during their four years at the helm, but fans and other creatives involved in superhero projects are hopeful for great things to come.

Gunn and Safran stated that they feel proud to be in charge of the DC characters that they loved when growing up. “We eagerly anticipate working with the most creative minds in writing, directing, and acting to construct a detailed yet flexible universe that still allows room for individual expression from every artist. We’re just as committed to the possibility of human potential that Superman, Batman, Wonder Woman, Aquaman, Harley Quinn and all the other DC characters represent. We’re thrilled to reinvigorate the theatrical experience for moviegoers globally as we tell bigger, more beautiful, and grander stories than ever before.”

What are your thoughts on Kevin Feige’s reaction to James Gunn’s new DC role? Let us know in the comments section below!