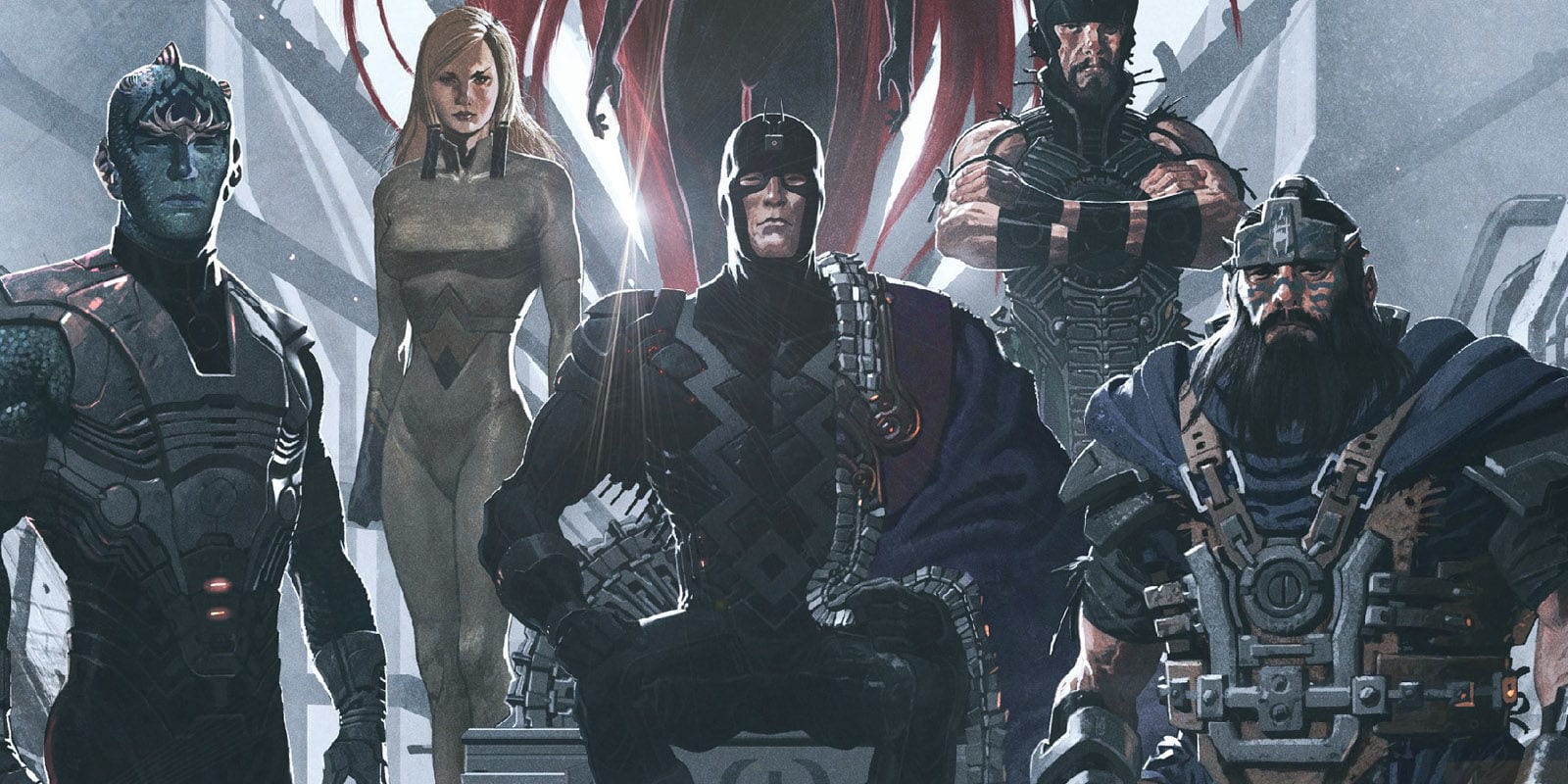 With the announcement that Marvel’s Inhumans would be developed into a television series, the big question was whether or not that meant a feature film was officially dead. Speaking to The Hollywood Reporter, President of Disney-ABC Television group Ben Sherwood shed some more light on the situation, describing the Inhumans series as “a win.”

“As part of the agreement, the first two episodes will be shot entirely with IMAX cameras, with subsequent action scenes – some of which will be set on the moon – also filmed the technology.”

The Hollywood Reporter has also reported that the series does not necessarily mean that a feature film will not happen one day.

The Inhumans will focus on the members of the Royal Family, led by Black Bolt, their king. The Inhumans were first mentioned in season 2 of Marvel’s Agents of S.H.I.E.L.D., with the introduction of terrigen crystals – which turned Skye into Daisy Johnson aka Quake.

Agents of S.H.I.E.L.D. returns next Tuesday at 10pm and the first two episodes of Marvel’s Inhumans are scheduled to hit IMAX theaters this coming Labor Day before its continuing episodes hit the small screen.