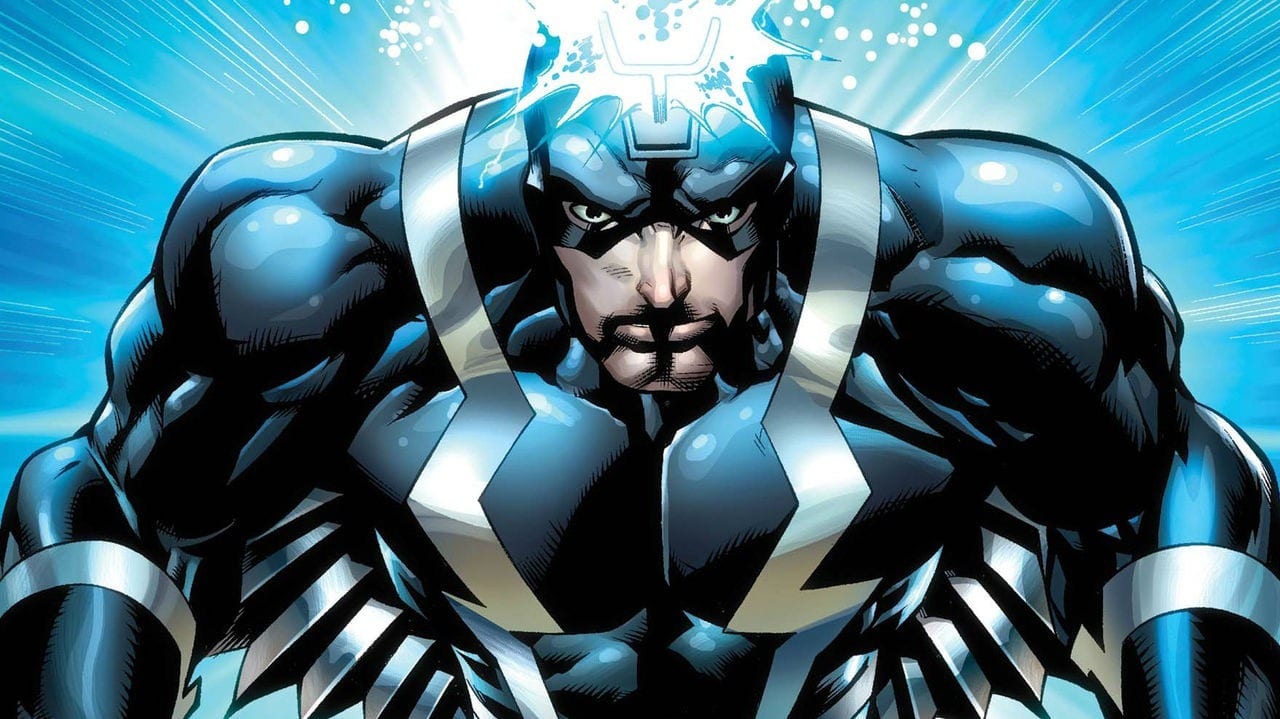 IMAX CEO Greg Foster revealed that the first episode will premiere on ABC September 26th, 2017 following its exclusive theatrical release featuring about eighty minutes of content. The current plan is for the eight episode season to run on Tuesday nights – the same night that Marvel’s current ABC show Agents of S.H.I.E.L.D. airs its episodes. As for a potential renewal, Foster had this to say:

“Hopefully this will spawn more seasons of the show, and… we’re looking at other opportunities and programs that we can become part of.”

Given that S.H.I.E.L.D. helped to set up the Inhuman storyline, it’s possible that Inhumans may be a lead-in series for it next Fall.

How are you feeling about the Inhumans series?