What happens when two runaways from two very different worlds get abducted and experimented on in the shady drug-filled underworld? Well if you’re talking about Marvel’s Cloak And Dagger series, you become superpowered vigilantes!

It might not be the Avengers, but Cloak And Dagger’s mix of fantastical powers with tremendous real world issues has made it a strong fan favorite for years. And that is hopefully what ABC and Marvel will bring to the table as the series is now being written for Freeform (former ABC Family).

The series was first announced back in April 2016 and now it looks as though they’ve found their title characters with Aubrey Joseph taking the role of Tyrone Johnson (aka Cloak) and Olivia Holt taking the role of Tandy Bowen (aka Dagger). Much like the character’s they’ll be playing, this actor and actress also come from very different backgrounds. 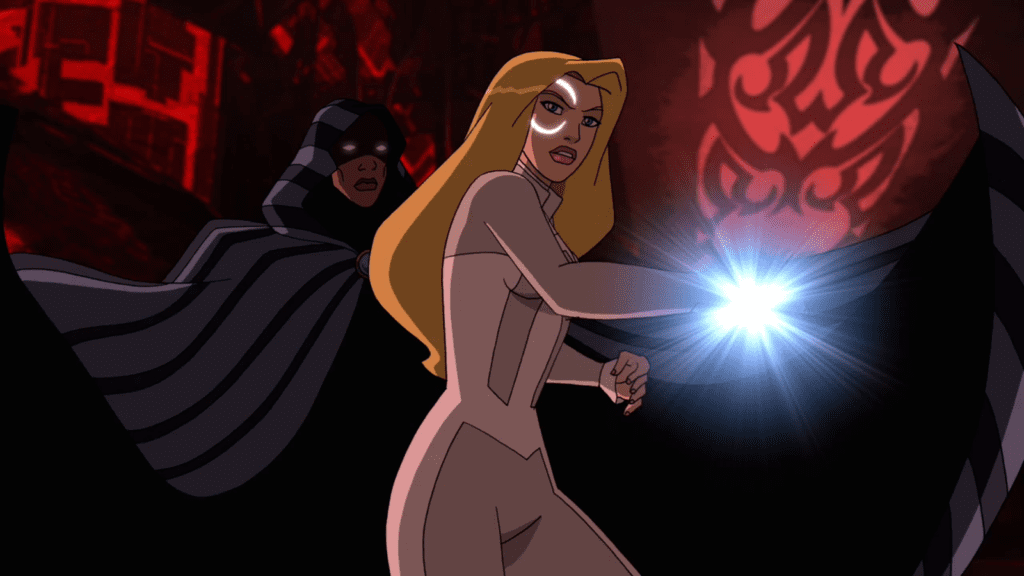 Aubrey has taken on various Crime/ Drama roles in the past with appearances on Law & Order: SVU, the film Run All Night and the TV Mini-Series The Night Of. Olivia on the other hand is no stranger to Disney/ Marvel backed shows as she’s starred on Disney XD’s Kickin’ It, I Didn’t Do It and a few episodes of the animated series Ultimate Spider-Man, where she played Spider-Girl.

If you know the story of Cloak and Dagger, then you can get a sense of why these two already seem perfect for the role. Aubrey’s character Tyrone is a young boy from Boston who was helpless to stop his friend from getting shot. Meanwhile, Olivia’s character Tandy is from a wealthy family who always had their priorities elsewhere. Showrunner/ executive producer Joe Pokaski had high praise for both actors saying:

“When Olivia and Aubrey read for the roles, these characters leapt off the page. We’re so excited to see what these talented young actors bring to the Marvel Universe”

It’s unclear how – or how much – this series will connect to the Marvel Cinematic Universe as it has been growing in leaps and bounds between the films, TV and Netflix series. Though considering we’ve already seen a few instances of man-made powers/ experimentation especially in the Netflix series Jessica Jones and Luke Cage, it’ll be pretty easy to fit these two in. Though tone might be harder to peg. On one hand, it’s safe to say that this show won’t be anywhere near as gritty as those the Netflix series. That being said though, Cloak and Dagger is a powerful ‘coming of age’ story that details two people who go from victims to friends to a couple. These are characters that literally posses the powers of light and darkness, and I for one am very intrigued to see how Freeform handles it.