One of the best promo interviews came when Sebastian Stan, Paul Bettany, and Karen Gillan announced the return of Marvel’s Hero Acts on GMA. 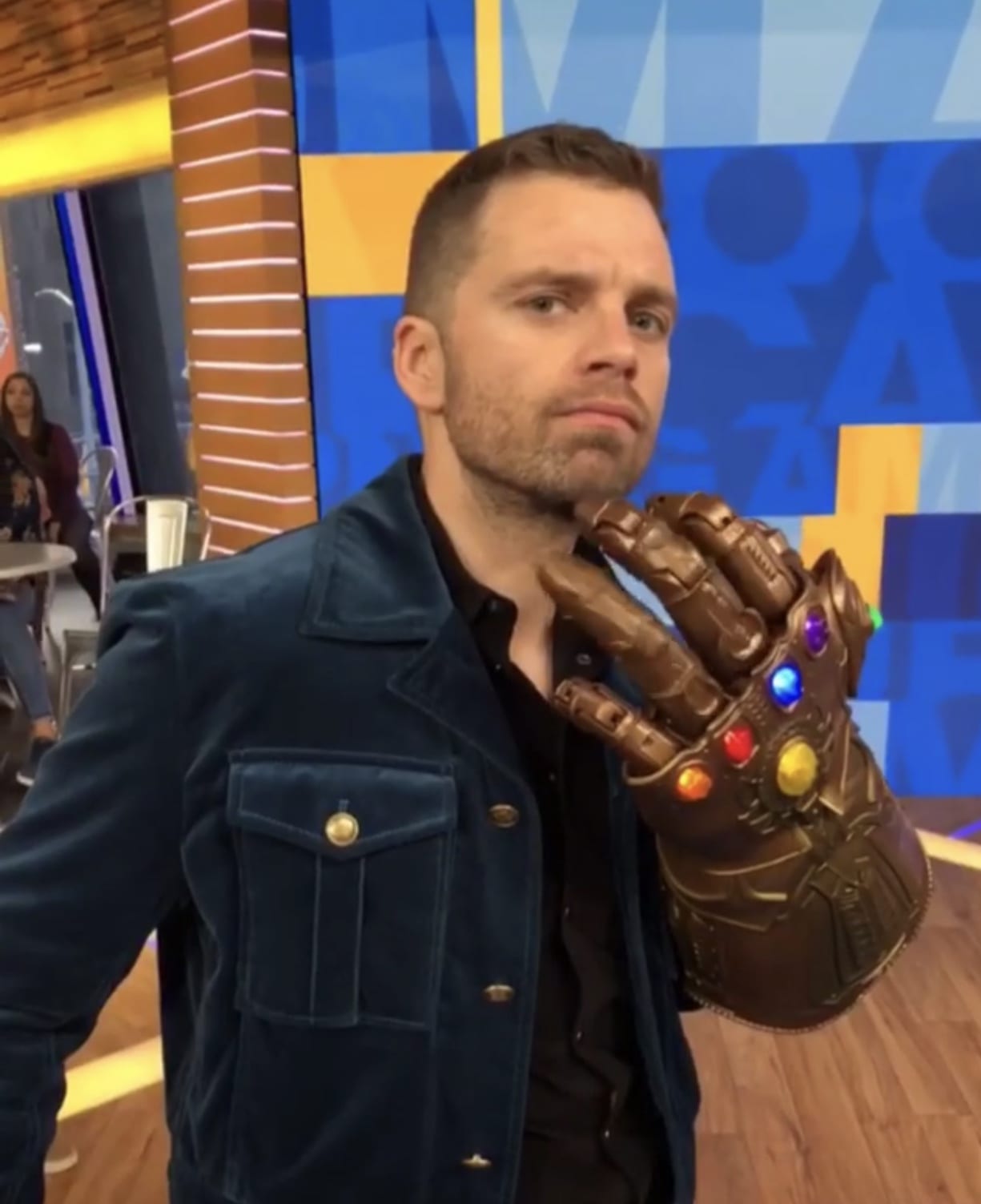 The three shared the charity drive and took photos and videos with merch they’d be donating before signing and preparing to send the items to children in hospitals.

Over the last couple months, posts on social media with the hashtag #HeroActs were shared and fans could like them to help build more donations.

It was announced today that the initiative did a substantial amount of good.

In a press release by the Walt Disney Company, the total amount was revealed as well as where the funds would be going. Both Make-A-Wish and Starlight Children’s Foundation will benefit from Marvel’s finest heroes.

In celebration of the 10th anniversary of Marvel Studios, Marvel Studios: Hero Acts is donating $1.25 million to provide transformative experiences to strengthen the lives of children impacted by serious illness. The grant will provide $800,000 to Make-A-Wish® to grant life-changing wishes for children with critical illnesses around the world, and $450,000 to Starlight Children’s Foundation to help bring joy and comfort to children in hospitals.

Being a fan of Marvel Studios goes far beyond just these heroes and their acts of bravery on screen. It’s about the acts of heroism they perform in their everyday lives.

You can see Avengers: Infinity War on theaters now.