Compared to its level of secrecy in the past, it seems that Marvel Studios has become more leaky recently. For example, key moments and cameos from both Spider-Man: No Way Home and Doctor Strange in the Multiverse of Madness were recently seen on Twitter, up to four weeks prior to the film’s release.

In a statement, the trade notes that these leaks appear to be largely due to an increase in more and more individuals, typically VFX vendors, working from home. Marvel is still attempting to keep some knowledge under wraps.

THR points out that Marvel HQ includes at least one area built just for keeping secrets.

According to an inside source, “Marvel even has a Black Widow Room at its Burbank headquarters, without internet connectivity or windows. Outside cleaning crews are not allowed to enter.” 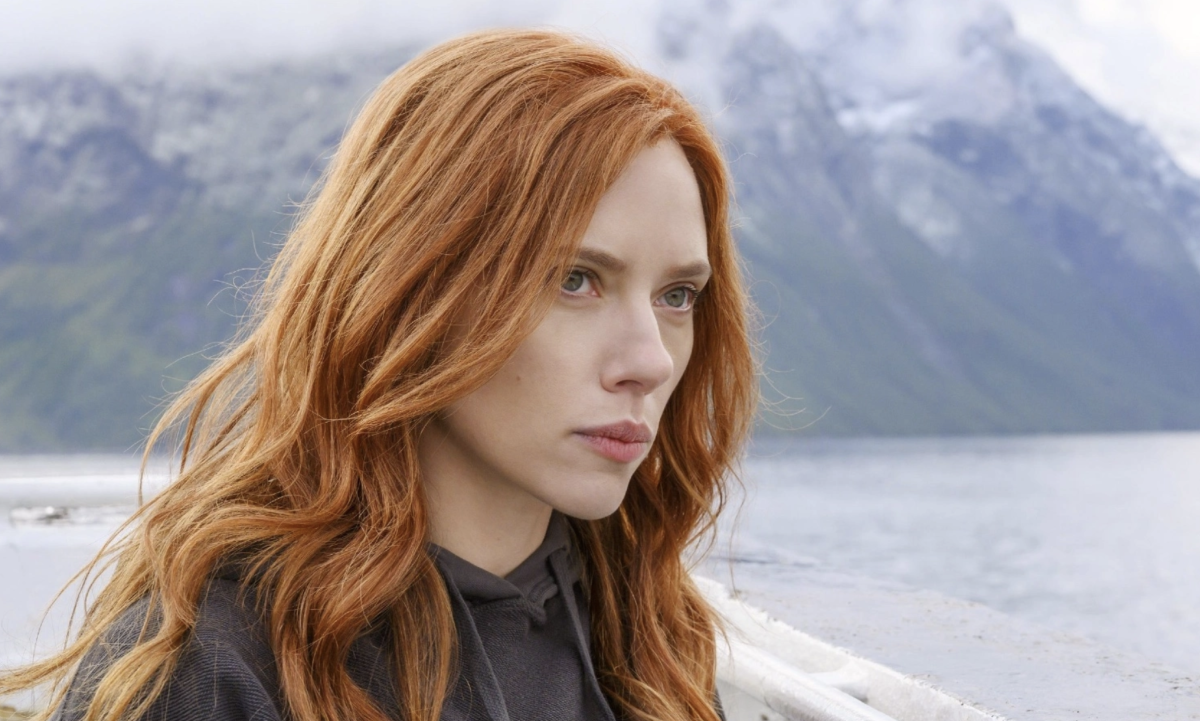 It is unclear what “where sensitive subjects are discussed.” means in this context, but it seems to be the place where Kevin Feige makes big decisions. This space is off-limits to cleaning crews.” THR reveals thatMcU timeline, or even things like Scarlett Johansson’s lawsuit against Disney are some examples of possible sensitive subject matter .

“If we could, we would write every movie somewhere in nature with no people,” Firpo stated frankly to THR about the secret room.
Being able to write the Eternals with Kevin [Feige] and Nate, as well as other talented individuals, was an amazing opportunity- even if we had to be in a room without windows for nine months.

At the very least, the walls were adorned with exceptional work by Ryan Meinerding, Marvel’s stunning visual development team. We write stories, they read them, and then illustrate the visions in their heads. And there was a free cereal bar.”

Ms Marvel Studios goes out of their way to put out fake leaks, even before spoilers are released, in order to combat them and keep fans guessing.

The actress said in an AMA that r/MarvelStudiosSpoilers is her second home.

I just wanted to express my happiness and gratitude for your assistance. I’m a huge fan of this project, and the best part is that it will be available on Netflix.

Marvel’s security team must have put that there! I now hold them in much higher esteem.

Home » Movies » Marvel Studios Has Top Secret Room That’s No Longer That Top Secret, But What Get’s Said Inside Totally Is!