The finale demonstrated She-Hulk acknowledging the dedicated X-Men fans. In the last episode of the series, viewers were shocked and pleased by the development.
When the finale began to unfold, Jennifer Walters had to deal with the aftermath of the previous cliffhanger. She-Hulk corners the Hulk at Emil Blonsky’s hideout while wearing an inhibitor monitor.

She-Hulk breaks through the fourth wall, literally, to question K.E.V.I.N before the Disney+ Marvel series comes to a close. A robot who helps make decisions for Marvel Studios would be an actuality in our world. Jen’s series of questions ends with her asking the decision-maker when they plan to get the X-Men.

Jessica Gao, the series’ head writer, spoke to Comicbook.com about what comic books inspired her work. It shouldn’t come as a surprise that Marvel’s most meta runs had a significant impact on her career.

The Impact of She-Hulk Comics

“For me, it was John Byrne’s run that A, made me fall in love with the character in the first place but B, I consider that like and most people do, this is nothing new, it’s the iconic She-Hulk run, you know, and he was the one who introduced the fourth wall breaking and kind of the meta nature of this character and how she was self-aware and knew she was in comics,” Gao shared For me, it’s everything. It’s what defines Jen to me.

Quoting She-Hulk: “So for me, that’s quintessential Jen. That’s, well, that’s quintessential She-Hulk actually I should say and I think early, there’s been so many iterations of Jen in the comics and she really started out a little bit more timid, a little bit mousier and as she kinda went along more in the Dan Slott and Charles Soule runs, you started to really see this career driven working woman who had a very strong sense of right and wrong and we’ve really brought a lot of those traits into Jen.” 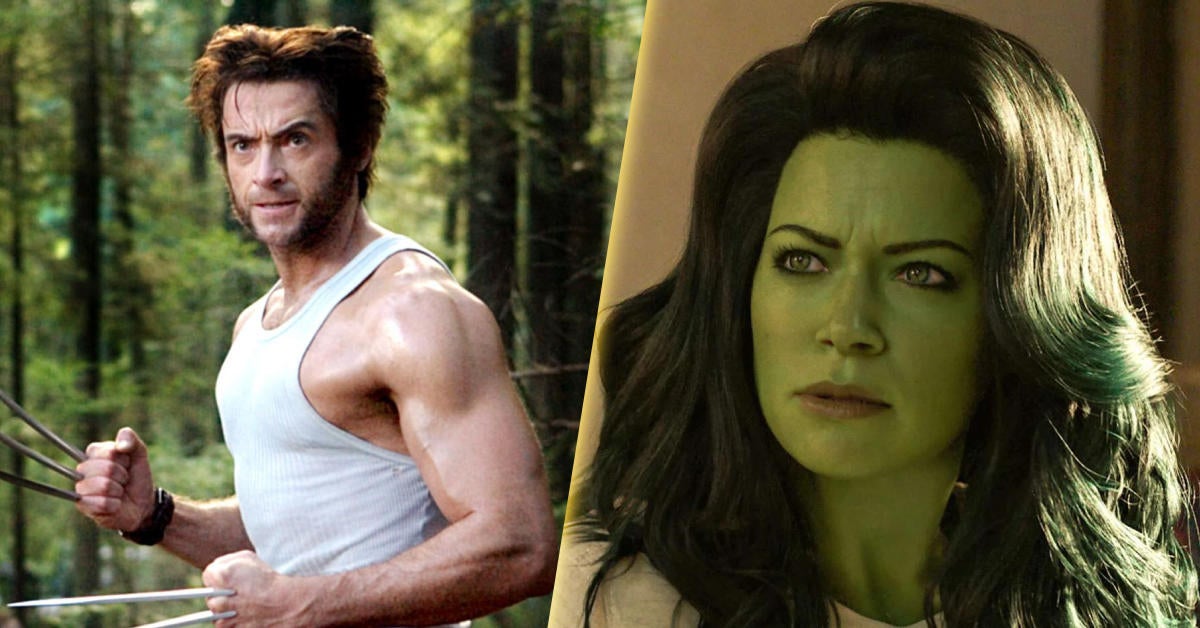 Jennifer Walters and Bruce Banner are polar opposites. Director Cat Coiro added that in the show, when she changes into her Hulk-like form, she retains her identity but it is also shaped by how people see and react to her. “And there’s a moment in the pilot when she gets out of Bruce’s saw machine, and she kind of does a little shimmy and feels this new body for the first time. And there were a lot of discussions with Tatiana about, you know, what that meant, what does it mean to present so differently but still feel like the same person on the inside. And that’s a huge part of her journey.”

“Tatiana and I frequently talked about how odd it felt to look so different on the outside but still feel like we were the same people deep down. Jennifer Walters is so different from Bruce Banner. In that, when she hulks out, she maintains her identity, but her identity is also affected by the way that she’s perceived and the way people look at her,”

What did you think of the season finale of She-Hulk? Let us know in the comments below!