X-Men: The Animated Series was first shown on TV screens 30 years ago. It became very popular and is responsible for the X-Men movies. Now Disney+ is continuing those adventures with a new show, X-Men ’97. At SDCC, we got our first details about the new show. 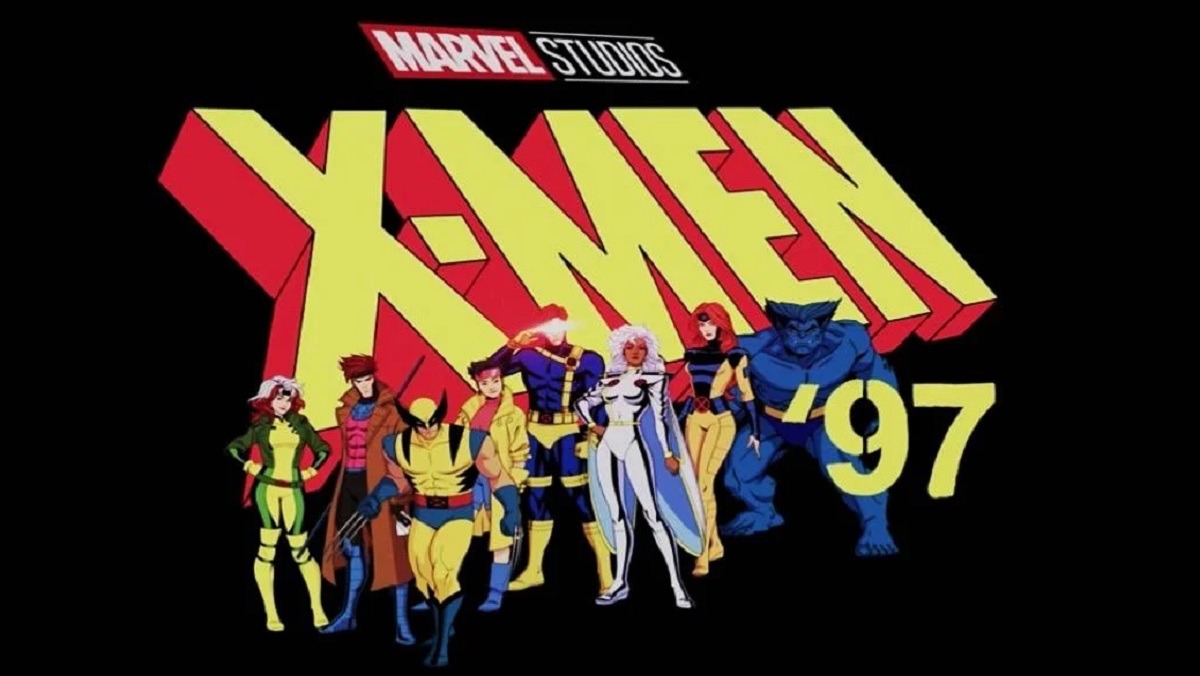 People cheered when Brad Winderbaum talked about the legacy of X-Men: The Animated Series. He showed a video with the cast and creators from the popular ’90s show. Beau DeMayo, the writer and executive producer for X-Men ’97, then talked about the new series. He showed artwork from the new series. The main cast looks very similar to the original ’92 series, but Storm has a new hairstyle. Jean doesn’t have her ponytail anymore.

Some of the X-Men who are returning for the new series include Cable, Bishop, Forge, Morph, Nightcrawler, and former New Mutant Sunspot.

Magneto is the new leader of the X-Men. He is shown wearing his short-lived “hero” costume from Uncanny X-Men #200, which was from back in 1986. This costume has a giant “M” on the chest, and opera gloves. Magneto also has much longer hair, like his ’90s incarnation.

Emma Frost and Sebastian Shaw, from the Hellfire Club, appeared on the screen. The Morlock leader Callisto, government agent Val Cooper, and Mister Sinister were also shown. The panelists said that Val Cooper “has an agenda” which will be revealed as the season progresses.

They presented an early animation, showing the team fighting Sentinels. It was very rough, but it gave the fans in Hall H an idea of what the show will be like. It will be action-packed and similar to ’90s Fox Kids shows. Although the show won’t debut until Fall 2023, X-Men ’97 already has a second season renewal.

We hope to learn how X-Men ’97 ties into the Multiverse when the show debuts. We know there has to be a reason why the cartoon theme song keeps playing in MCU films and shows like Ms. Marvel. We’ll just have to wait and find out in 2023.