Free Comic Book Day was a little messed up last year. I can’t speak as to how other shops did it, but mine did it incredibly late. Not only was it late but the entire thing was definitely a little sad. Not because of the day itself, but because of how restrained it was. There wasn’t really any browsing, no mingling with other comic book fans. It was all so quiet. It just didn’t feel like Free Comic Book Day y’know? This year should, hopefully, be at least a little more normal. To get us hyped for the event Marvel went and revealed the titles they will be offering! Surprise, surprise there’s a Spider-Man book. I’m just kidding, that’s not shocking at all. Let’s take a closer look at them though, yeah? Here are Marvel’s Free Comic Book Day titles! 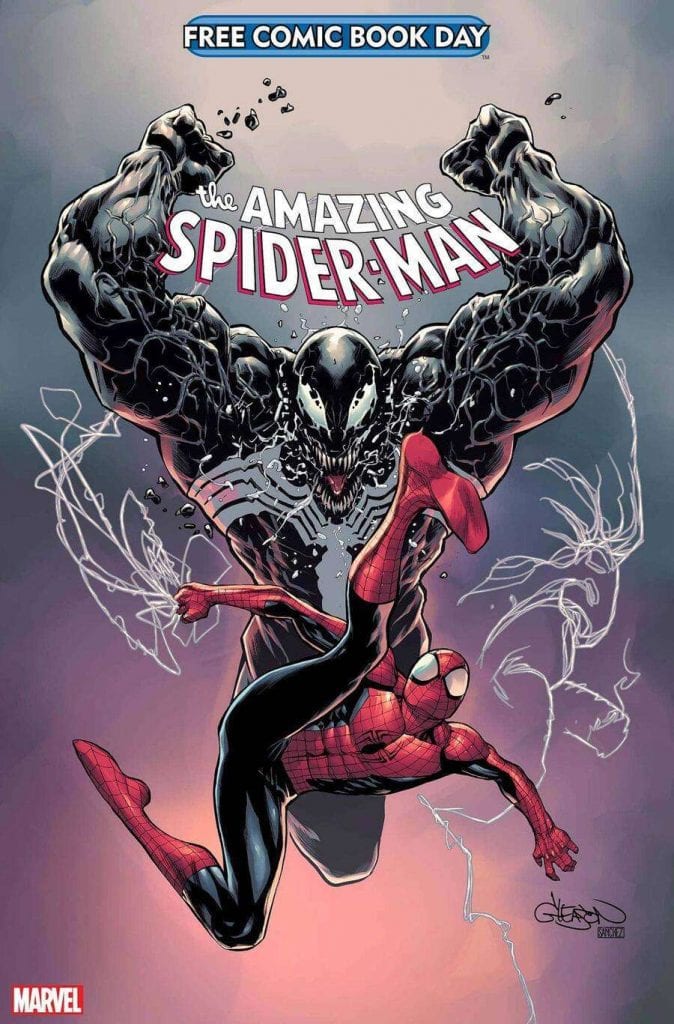 Marvel revealed their titles in a press release on Monday! There will be two books and each book will contain two stories! These books are meant to  “provide perfect entry points for new readers to the thrilling ongoing sagas of the Avengers, Spider-Man, Venom, and the Hulk.” We’ll also get a “first glimpse” at the new events surrounding all of the aforementioned characters.

Jason Aaron and Chip Zdarsky are just two writers who are writing for the two books.  Iban Coello and Greg Smallwood are just two artists we know of. Marvel is teasing more surprises though. The stories will be spread across “Free Comic Book Day 2021: Avengers/Hulk” and “Free Comic Book Day 2021: Spider-Man/Venom.”. This is the 20th anniversary of FCBD and it will take place on August 14 instead of the first Saturday of May. 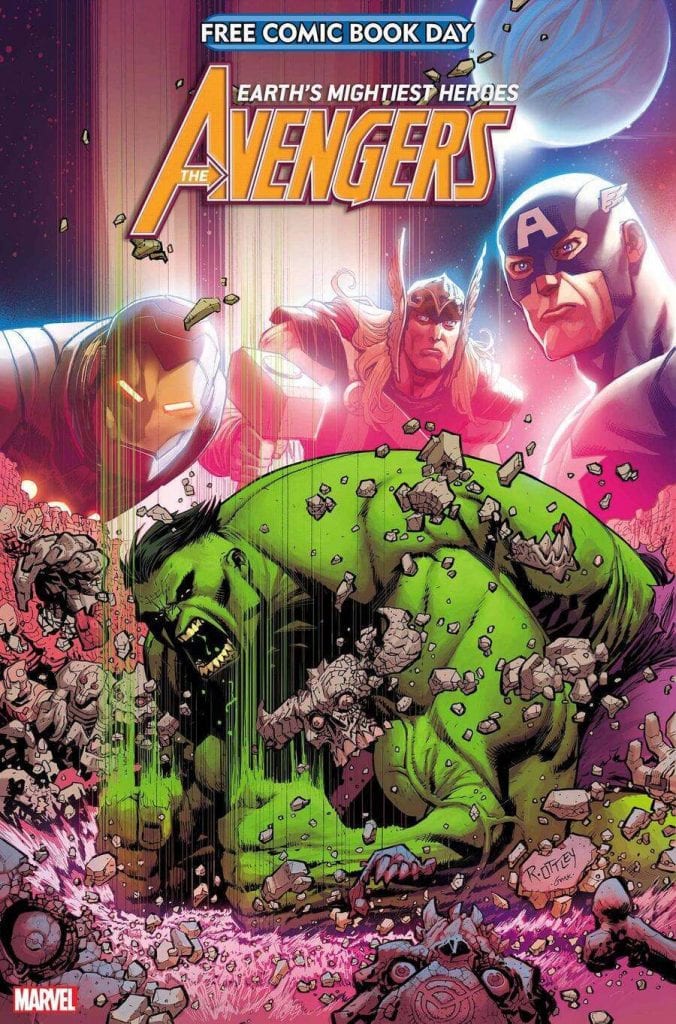 These are just the titles coming from Marvel though, there will be plenty of other titles to choose from as well!

What do you think of the two Marvel titles for FCBD 2021? Are you excited about the Free Comic Book Day titles? Let us know in the comments below!