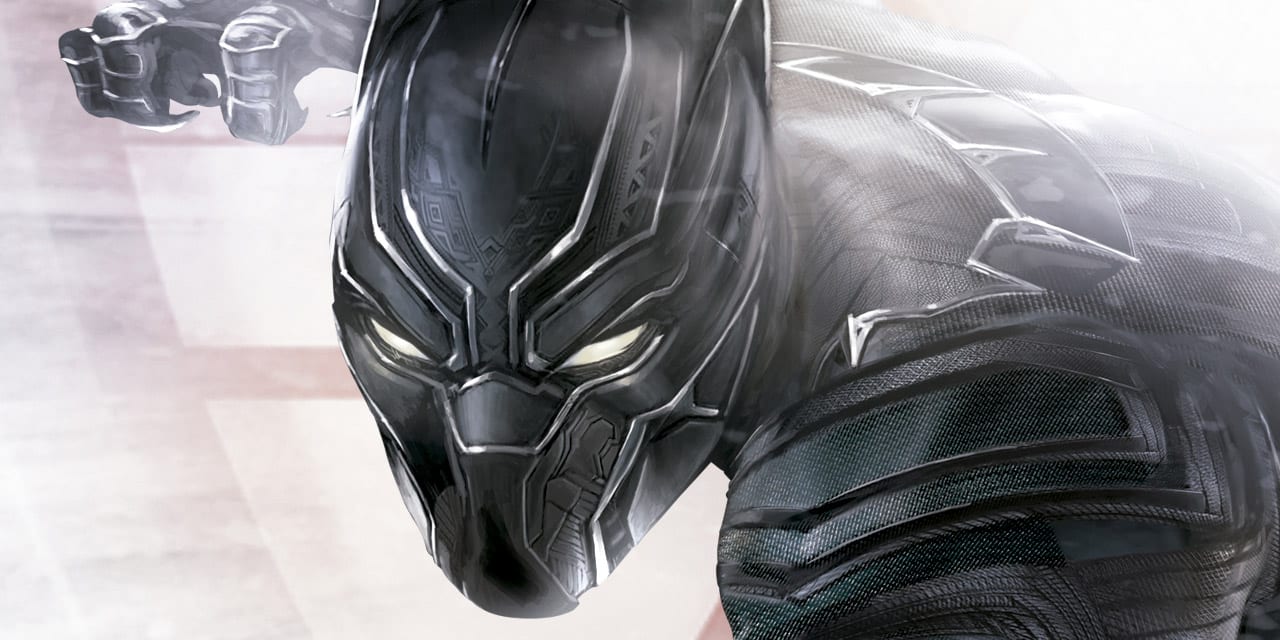 Following Marvel’s huge announcement earlier today, they have decided to make another one and release the synopsis of Black Panther, which has currently begun filming!

The summary reads as follows:

Black Panther follows T’Challa (Chadwick Boseman) who, after the events of Captain America: Civil War, returns home to the isolated, technologically advanced African nation of Wakanda to take his place as King. However, when an old enemy reappears on the radar, T’Challa’s mettle as King and Black Panther is tested when he is drawn into a conflict that puts the entire fate of Wakanda and the world at risk.

Marvel has also confirmed that actor Andy Serkis will be reprising his role as Ulysses Klaue, known in the comics as “the murderous master of sound” who also battled the Fantastic Four. Other actors reprising their Civil War roles in Panther are Martin Freeman as American diplomatic attaché Everett Ross and Florence Kasumba as Dora Milaje member Ayo. Of course, the big question is whether or not Sebastian Stan will also reprise his role as Bucky Barnes aka Winter Soldier or make a cameo, seeing as Barnes is currently cryogenically frozen in one of Wakanda’s laboratories.

The film – scheduled to shoot in Atlanta and South Korea – is set to hit theaters on February 16th, 2018.