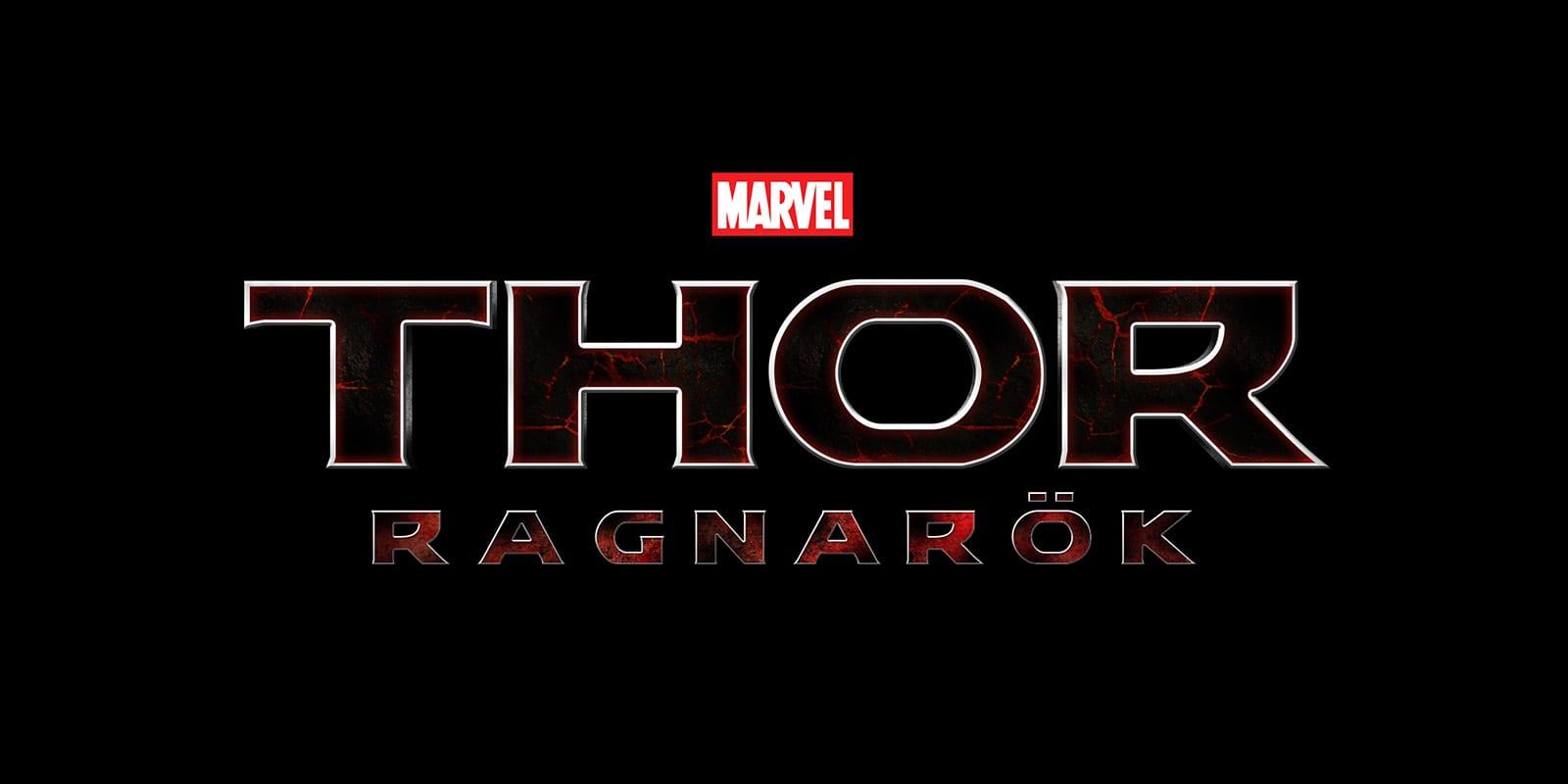 The cast of the upcoming Thor: Ragnarok got even bigger with the news that Cate Blanchett, Jeff Goldblum, and Karl Urban will be joining its cast.

Blanchett will play new villain Hela, Goldblum will play the Grandmaster, and Urban will play Skurge. They join Tessa Thompson (Valkyrie), Idris Elba (Heimdall), Anthony Hopkins (Odin), Mark Ruffalo (Bruce Banner/Hulk) and Tom Hiddleston (Loki). Natalie Portman‘s Jane Foster will not be returning in this film for “many reasons” according to Marvel, mainly because the film takes place in space, not on Earth.

Production for the film will begin next month and is scheduled to be released in November 2017.

What do you think of the casting news?