Marvel Studios is working on a new Marvel Zombies animated series for Disney+. Many fans are wondering if it will be connected to the What If…? episode of the same premise and if it will receive a more mature rating.

Both questions have finally been answered at San Diego Comic-Con.

At the Marvel Studios Animation Panel at San Diego Comic-Con, it was confirmed that the upcoming Marvel Zombies animated series would be very gory. The executives promise that there will be a lot of blood and violence.

This series also takes place in the same universe as the zombie universe that appeared in What If…?. This series will include more zombified heroes and villains like Wanda Maximoff, Ghost, Hawkeye, Abomination, Captain Marvel, a legless Captain America, Ikaris, and more. 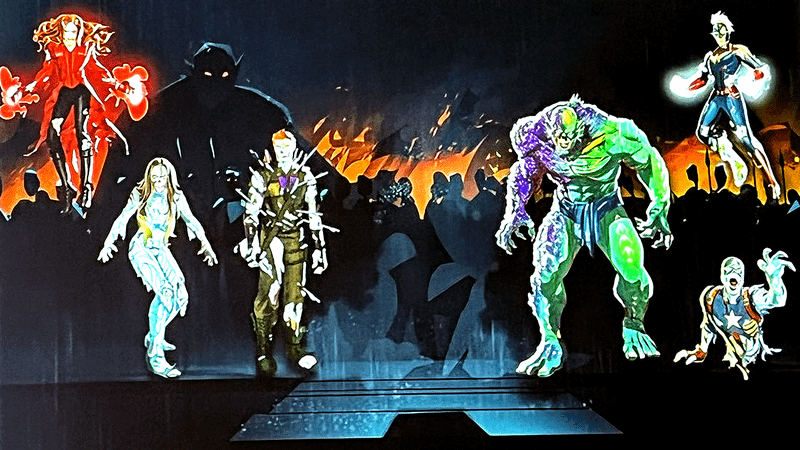 There are new survivors in this zombie apocalypse. Yelena, Kate Bishop, Jimmy Woo, Shang-Chi, Kamala Khan, Death Dealer, Red Guardian and Katy are some of them. 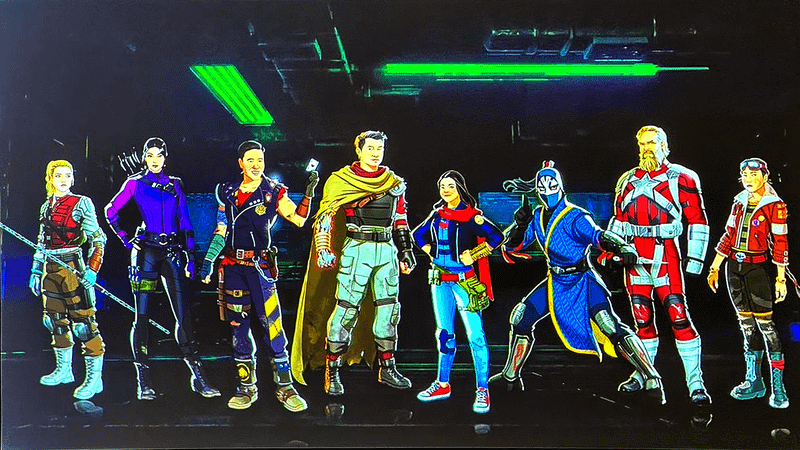 The panel also showed audiences a group of aliens that look like bikers at a gas station. 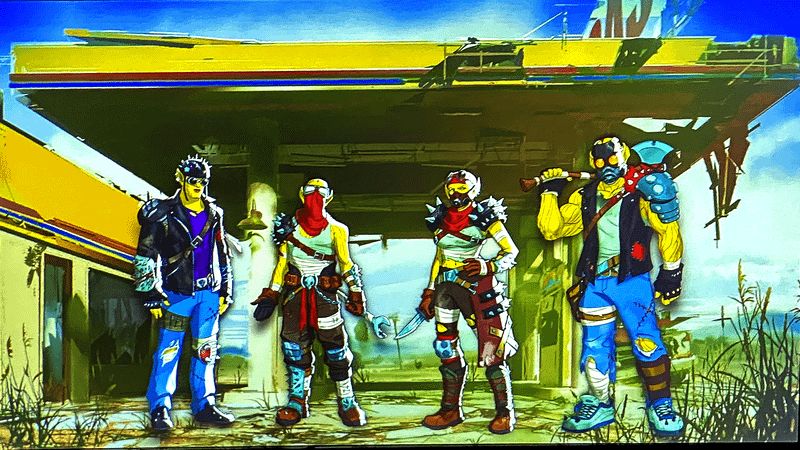 Former Black Widows worked together in groups to survive. 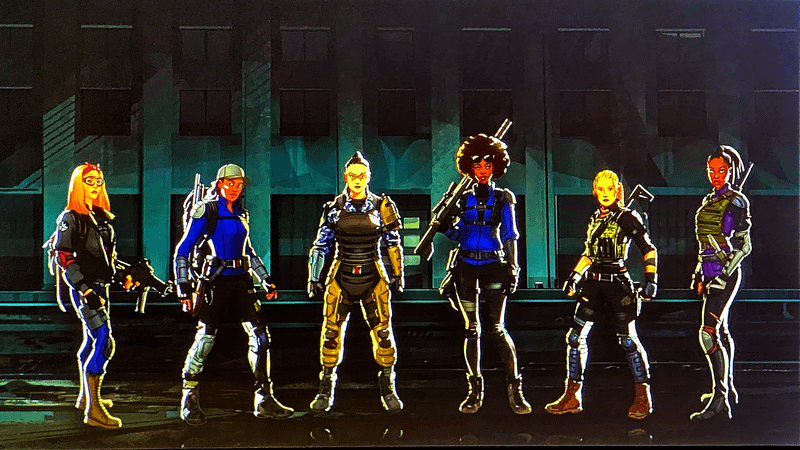 Eternal circuitry was also shown on Ikaris, who had turned into a zombie. 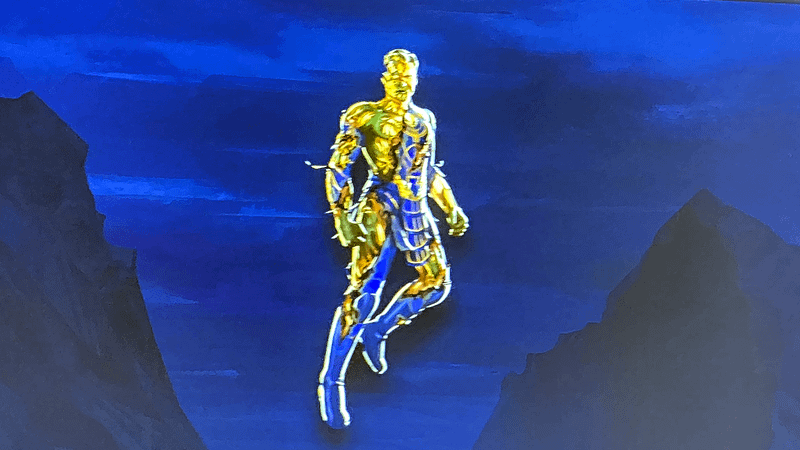 How Mature Will Marvel’s Zombies Get?

Disney is getting more comfortable with the idea of different age groups with their films. Deadpool, Deadpool 2, and Logan were all rated R. However, Deadpool 3 is confirmed to keep its mature rating. Future Marvel Cinematic Universe projects could also be rated TV-MA. Only time will tell.

The Marvel Zombies series will be set in the same zombie universe as What If…?. This means that the zombie heroes won’t speak again. They’ll just moan and act like regular zombies, which is a lot less interesting than in the original comics.

The original Marvel Zombies was appealing because the heroes retained their intelligence and human qualities after they turned into zombies. However, unfortunately they were still hungry for human flesh, which slowly turned them into typical moaning zombies.

Adding zombies who spoke would have improved the dark humor seen in the What If…? episode. In the comics, it was typically the zombies who would use dark humor, while stories from the perspective of the survivors would be played straight.

Hopefully, the Quantum Virus will have evolved by the time Marvel Zombies is released on Disney+ in 2024.