While on a press tour for She-Hulk, Mark Ruffalo spoke with Metro about Marvel’s use of VFX and the enormity of the output from the studio. While he had only good things to say about the leaps and bounds that CGI has taken over the past decade or so that he’s been involved with Marvel, he had some stronger feelings about how much Marvel produces.

Ruffalo said that he’s not worried about the amount of work that Marvel releases. “I understand that these things run their course and then something else comes along. But the thing Marvel has done well is that, inside the MCU, just as they do with comic books, they let a director or an actor sort of recreate each piece to their own style, their likeness.”

Some people say that Marvel movies are all the same. They have the same tone and the same need for connection. People sometimes find this frustrating. But I don’t think this is a very strong argument. Visual flair is good, but if you’re just offering variations on a theme, it’s not really distinct.

Next, Ruffalo continues to dig his grave deeper by poking fun at another big franchise that might be able to compete with Marvel’s output- fellow Disney megafranchise Star Wars. “If you watch a Star Wars, you’re pretty much going to get the same version of Star Wars each time… You’re always, really, in that same kind of world. But with Marvel you can have a whole different feeling even within the Marvel Universe.”

Some people think that Star Wars copies other stories and uses the same ideas over and over again. I don’t really understand why, but they think it seems to happen a lot on desert planets. But comparing Marvel and Star Wars is kind of like throwing stones in glass houses.

You’re playing the Hulk, sir. He is a character that has been adapted in similar ways from the comics ever since Lou Ferrigno’s television Hulk first began airing in 1977. The same year the first Star Wars film released in theaters. 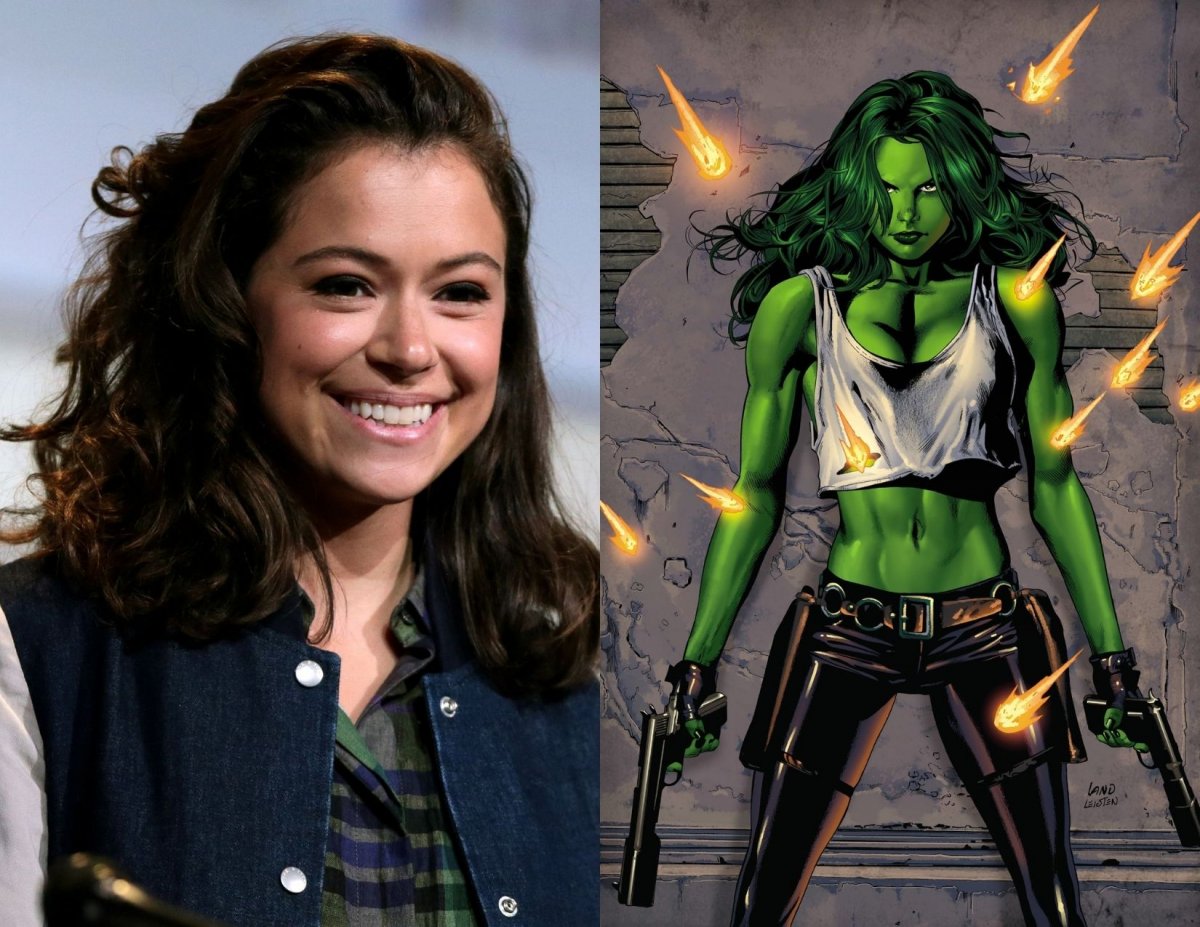 I’m not here to debate the artistic merits of Marvel vs. Star Wars, but it is important to remember that directors don’t have more or less control within these competing billion-dollar franchises. An aside here, but as soon as we start referring to any kind of art (even blockbuster movies) as “content,” I feel like we lose something, culturally speaking. Content feels clinical, it feels transactional in a way that makes me uncomfortable.

I don’t want content that is lazy or careless. I want people to appreciate that this work is handmade, and done by real people. There is no such thing as Marvel content, but there are movies and TV shows that are art. If we respected these moments in our culture more, maybe things would change.