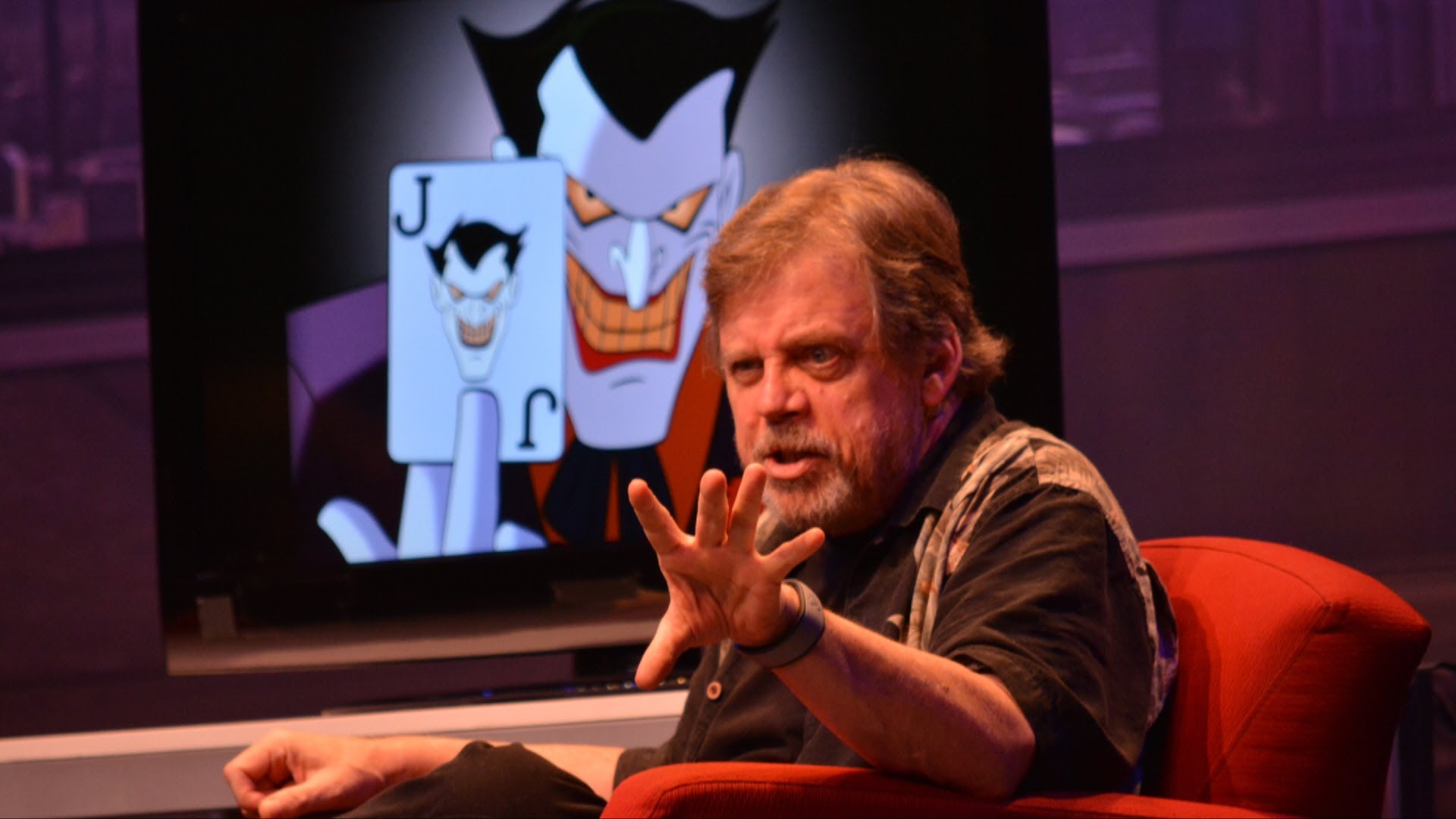 Despite Jared Leto‘s controversial methods in preparation to play The Joker in Suicide Squad, many people loved and praised his performance, especially one celebrity superstar in particular: Mark Hamill.

That’s right, the man behind Luke Skywalker and the voice of The Joker in Batman: The Animated Series told Polygon that he “loved” Leto’s performance, but remained generous saying he “hasn’t seen an interpretation yet that made him go, “That was terrible.”

Who’s your favorite Joker? What did you think of Leto’s performance in Suicide Squad?