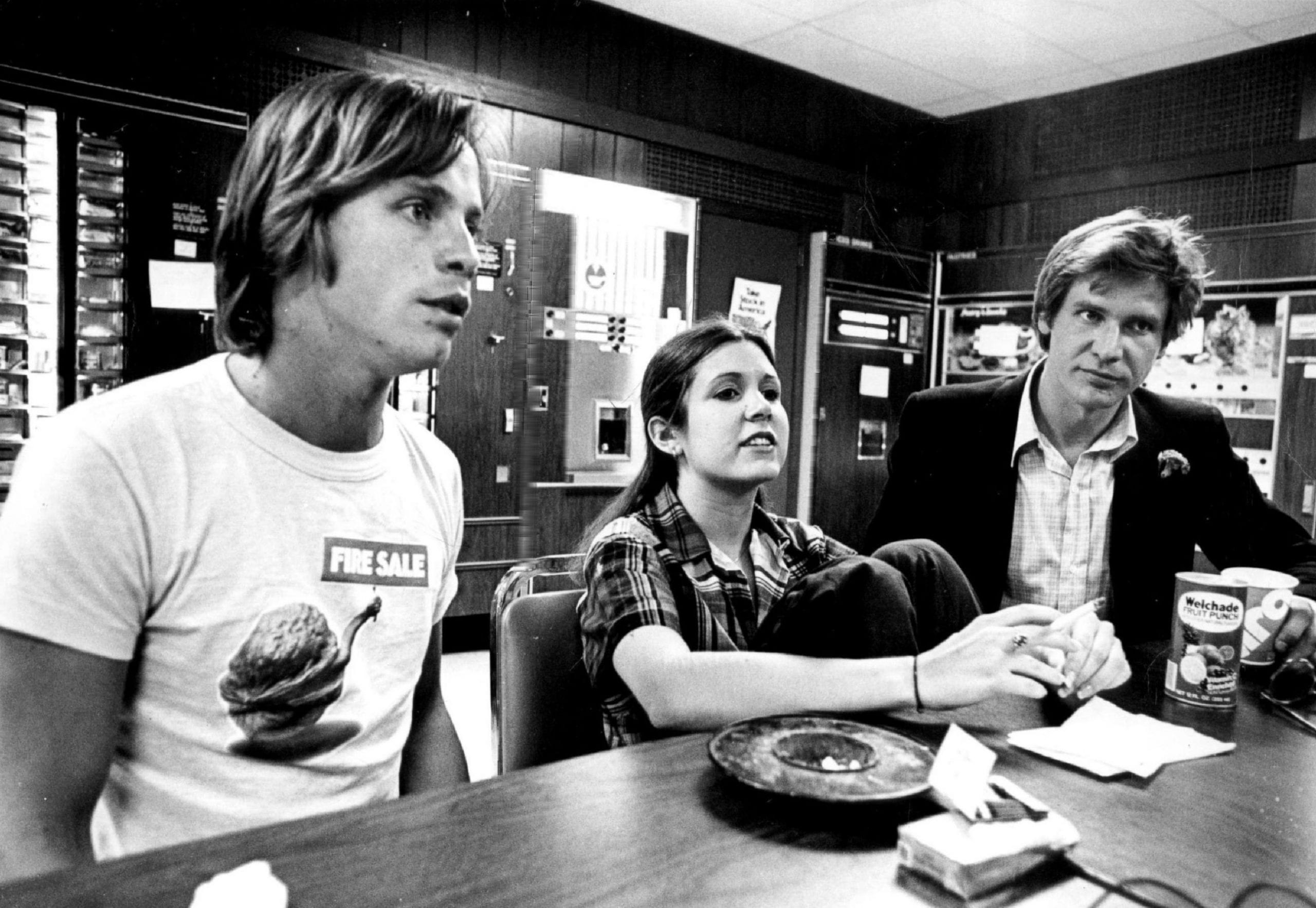 Yesterday, the world lost yet another pop culture icon. Carrie Fisher, known by all as Star Wars‘ Princess Leia passed away at the young age of 60 after going into cardiac arrest aboard a returning flight from London to Los Angeles International Airport. Following the news, tributes from both her fans and celebrities immediately began pouring in, but none were more poignant than the ones from her co-stars Harrison Ford and Mark Hamill.

Mark Hamill first tweeted “no words #Devastated” along with a photo of both he and Carrie in character as Luke and Leia, followed by a more in-depth tribute to his “beloved space-twin” calling her “gorgeous, fiercely independent and a ferociously funny take-charge woman.”

“Carrie was one-of-a-kind… brilliant, original. Funny and emotionally fearless. She lived her live bravely… My thoughts are with her daughter Billie, her mother Debbie, her brother Todd, and her many friends. We will all miss her.”

Prior to her death, Ms. Fisher had recently wrapped filming on numerous projects including Star Wars Episode VIII, which is scheduled to hit theaters next December. She also completed two new episodes of Family Guy, voicing Peter’s boss, Angela, along with reprising her role in Amazon UK’s Catastrophe as Mia.