While in Buenos Aires, Argentina, close friends and Suicide Squad costars Margot Robbie and Cara Delevingne were reportedly caught in a dangerous situation. According to TMZ, who spoke with sources informed of the event as it unfolded, the incident led to one paparazzi photographer going so far as level charges of assault. The report says that this morning Robbie and Delevingne were leaving Patagonia Sur restaurant in La Boca when an Uber pickup went wrong… According to the report, a paparazzi photographer ran up to Robbie and Delevingne as they were getting into their car. Even though the photographer was being “aggressive” and not giving them personal space, Robbie still tried to get in the car. The driver then proceeded to pull away while Robbie was only halfway in.

Meanwhile, Delevingne was firmly in the vehicle as it departed.

The photographer, Pedro Alberto Orquera, was injured by Robbie’s friends after they allegedly beat him. This resulted in a broken arm and a bloody scalp, as reported by Infobae. The friends, who have not been named yet, are said to be in custody and have been identified as Jac Rhis Hopkins and Josei Mac Namara Callum.

TMZ claims the two men are not bodyguards. At this time, we do not know if anyone has been arrested or charged in connection with the incident.
Neither Robbie nor Delevingne’s reps have responded to TMZ’s request. Nothing has been revealed about the event thus far, with those supposedly involved denying involvement. 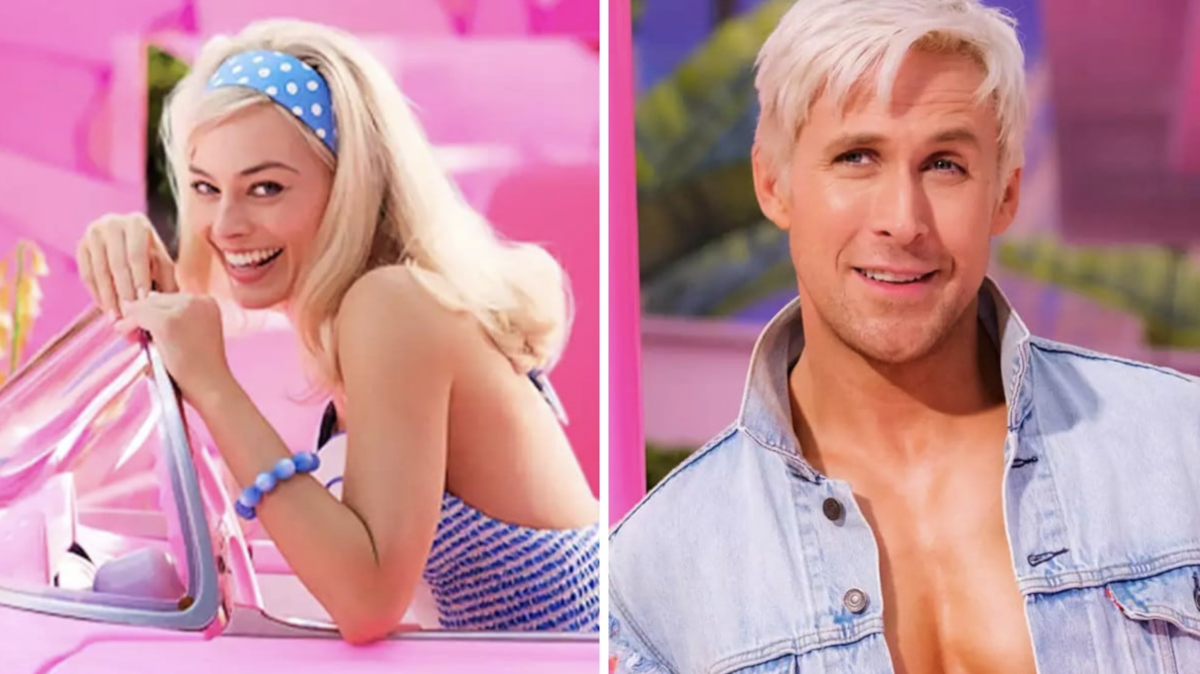 Robbie has been occupied filming Greta Gerwig’s Barbie, which has had its own share of paparazzi problems. Leaked pictures from the film’s set have circulated widely, and Robbie recently referred to them as “mortifying.” To promote Barbie and David O. Russell’s Amsterdam, Robbie was a guest on The Tonight Show Starring Jimmy Fallon. Fallon showed Robbie one of the series photographs of herself and Ryan Gosling, which prompted her to discuss her self-conscious emotions.

“I can’t tell you how mortified we were, by the way,” Robbie said. “We look like we’re laughing, having fun, but dying on the inside.” She lamented how “this is the most humiliating moment of my life.”