Despite her ongoing feud with Brittany Aldean, Jason Aldean‘s wife, country singer Maren Morris has yet to decide whether she will attend this year’s CMA Awards.

32-year-old “The Bones” singer Maren Morris has been nominated for one award, but she refuses to attend the annual ceremony in person.

“I’m very honored that my record is nominated. But I don’t know if I feel [at] home there right now,” she told the LA Times. “So many people I love will be in that room, and maybe I’ll make a game-time decision and go.”

Morris’ album “Humble Quest” is nominated for “Album of the Year” and Aldean is in the running for “Musical Event of the Year” because of his duet with Carrie Underwood, called “If I Didn’t Love You.”

“I don’t feel comfortable going,” Morris said. “Some nights are fun. Others I’m just crawling out of my skin. I’m not good at those events because I’m awkward. But this time I kind of feel peaceful at the notion of not going.” 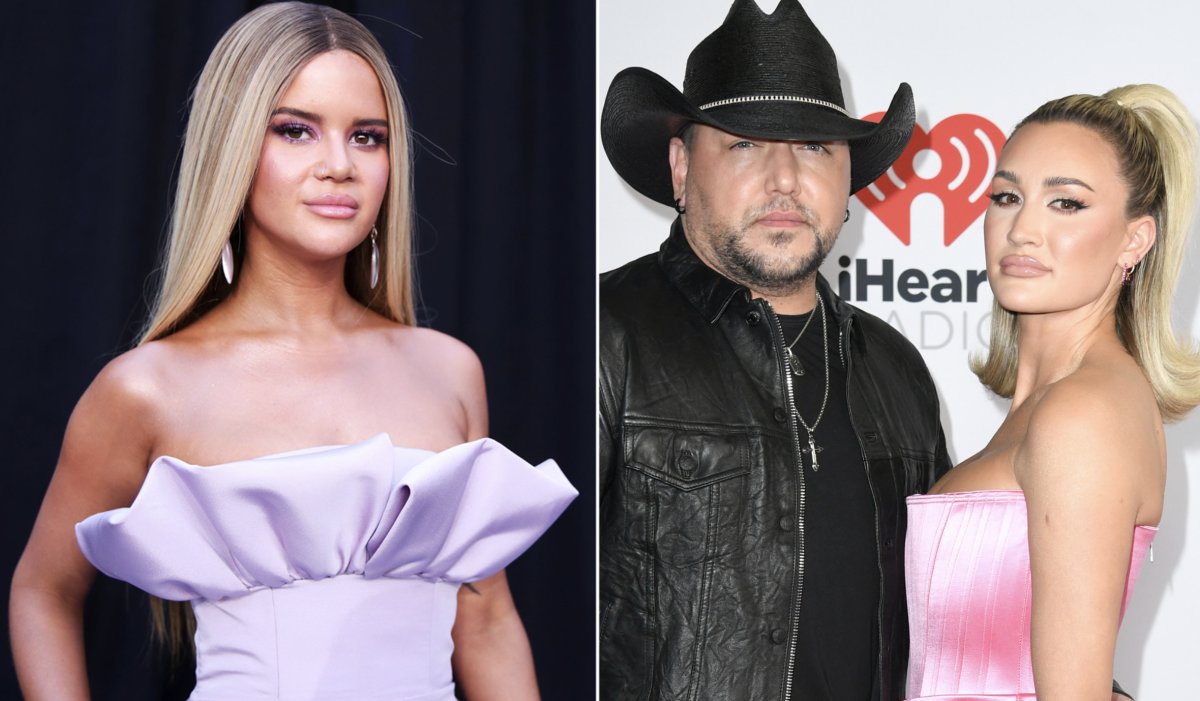 It all began in August, when the wife of “You Make It Easy” singer acknowledged her parents for not altering her gender during a video on Instagram.

“Lmao!! Im glad they didn’t too, cause you and I wouldn’t have worked out,” her husband responded replied within her comment section.

Brittany eventually responded to Morris with disdain, “Karen Morris. Thanks for calling me Barbie.” After reading her post, Jason Aldean and his PR firm The GreenRoom decided to part ways after 17 years.

Morris was asked if she regretted saying anything to Brittany or if she sought assistance from her staff in responding during a recent LA Times interview.

“No, I just shot it off. I hate feeling like I need to be the hall monitor of treating people like human beings in country music. It’s exhausting,” Morris added. “But there’s a very insidious culture of people feeling very comfortable being transphobic and homophobic and racist, and that they can wrap it in a joke and no one will ever call them out for it. It just becomes normal for people to behave like that.”

“I don’t have feelings of kindness when it comes to humans being made fun of for questioning their identity, especially kids,” she explained. “The whole ‘When they go low, we go high’ thing doesn’t work with these people. Any resistance movement is not done with kind words. And there’s a lot worse things I could’ve called her.”