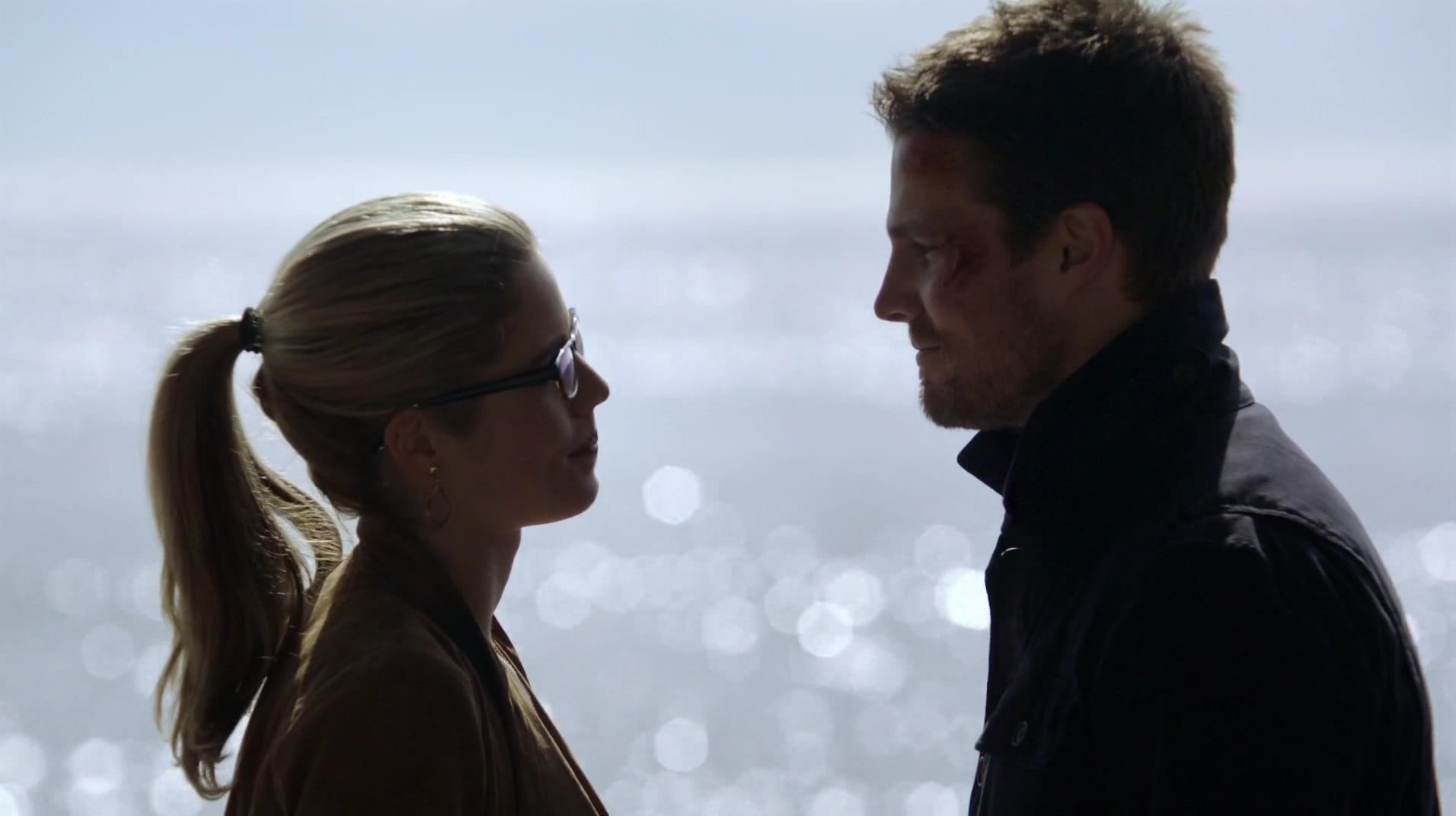 Once upon a time, fans were thrilled that Oliver Queen (Stephen Amell) and Felicity Smoak (Emily Bett Rickards) were a couple. Now the mere mention of them together – especially under the #Olicity tag on social media – has caused major backlash, with some fans even going so far as to say that Felicity has ruined Arrow and wanting her character killed off.

However, the fans are not the only ones dissatisfied with Oliver and Felicity’s storyline last season. Speaking with Entertainment Weekly, Arrow showrunner Marc Guggenheim expressed that he had “incredibly long regrets”, especially when it comes to Olicity –

“I’d say my biggest regret is I wish we had allowed the Oliver-Felicity storyline in season 4 to unfold at a more natural pace. We had set these tentpoles at the beginning of the season, and we were a bit too rigorous on how we hit them. That was a case where the planning overtook the storytelling. We didn’t do things as elegantly as we should have.”

Since last season, Felicity has moved on with Billy Malone (Tyler Ritter), an SCPD detective and Oliver may too with Susan Williams (Carly Pope), a journalist from Coast City.

Arrow airs its 100th episode tonight as the third part in the four night DC crossover, concluding Thursday night with Legends of Tomorrow.