The fourth season of Manifest will be released on Netflix in the near future. Season 4 of Manifest will premiere on November 4, which is the day that Flight 828 touched down in the show’s story.

Manifest Season 4’s premiere date was announced by Netflix, as well as a teaser trailer. The characters are seen in the video getting nearer to finding out what happened on that fateful flight. Will they be able to figure it out before time runs out? When the first part of Manifest’s final season debuts on November 4, fans will be able to see how everything turns out.

The wait is almost over. Manifest Season 4 Part 1 premieres November 4.

Netflix has also released an official description for the final episodes of the drama series. The description reads, “When Montego Air Flight 828 landed safely after a turbulent but routine flight, the crew and passengers were relieved. Yet in the span of those few hours, the world had aged five years — and their friends, families and colleagues, after mourning their loss, had given up hope and moved on. Now, faced with the impossible, they’re all given a second chance. But as their new realities become clear, a deeper mystery unfolds and some of the returned passengers soon realize they may be meant for something greater than they ever thought possible in this emotionally rich, unexpected journey into a world grounded in hope, heart, and destiny.” 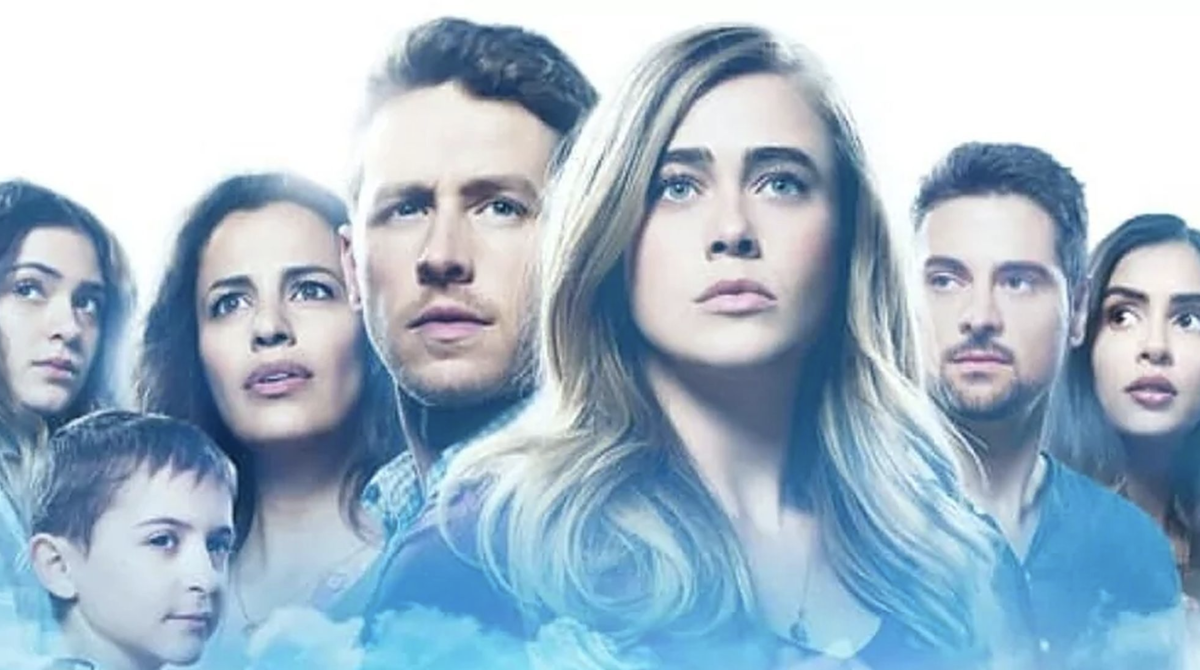 Luckily, Manifest’s fandom will get to see how the story ends, as the show was nearly cancelled following Season 3. NBC’s decision to cancel Manifest after Season 3 came as a shock to fans. Although Manifest was picked up by Netflix for a fourth and final season. Bela Bajaria, Netflix’s head of Global TV, said that while fans campaigned to bring new life to the show, the primary reason for their decision was Manifest’s streaming success.

Bajaria told The Hollywood Reporter that seeing fan enthusiasm is always great, but what really matters are the viewing numbers.
In order to save a show, it requires viewership from fans. “I’m a huge fan of the previous work and I’m grateful for their enthusiasm and connection to the characters, but it’s the viewing that saved the series.