On Nov. 4, Manifest will finally have its Season 4 premiere date- and the day is very special for the show. According to Fansided, this date also happens to be the same day that Flight 828 landed back in the show. It couldn’t be more perfect timing!

Netflix recently announced that Manifest Season 4 will premiere on Nov. 4, along with a teaser trailer for the new season. The clip features the characters getting closer to discovering what occurred on the ill-fated flight. However, time is running out for them–will they be able to solve the mystery before it’s too late? Tune in to find out!

We are beginning our final descent. Part 1 of Manifest Season 4 will land on November 4th. 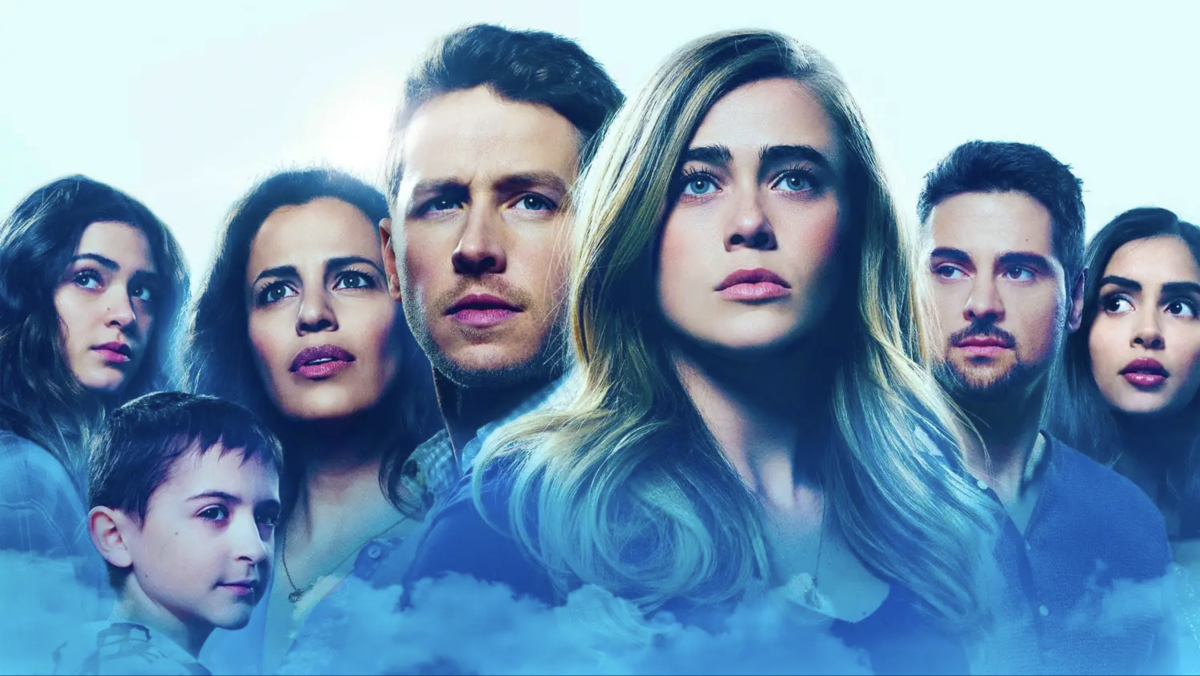 Netflix has also posted an official description for the conclusion of the drama series. ”

“When Montego Air Flight 828 landed safely after a turbulent but routine flight, the crew and passengers were relieved. Yet in the span of those few hours, the world had aged five years — and their friends, families and colleagues, after mourning their loss, had given up hope and moved on. Now, faced with the impossible, they’re all given a second chance. But as their new realities become clear, a deeper mystery unfolds and some of the returned passengers soon realize they may be meant for something greater than they ever thought possible in this emotionally rich, unexpected journey into a world grounded in hope, heart, and destiny.”

But, Manifest was eventually acquired by Netflix for a fourth and final season.

The #1 reason Netflix decided to bring back Manifest for a fourth season was due to its success in streaming numbers, as explained by Bela Bajaria, head of Global TV. Although there was a big push from fans of the show, ultimately it came down to the business side of things.

Bajaria told The Hollywood Reporter, “Fan enthusiasm is always great to see, but it really isn’t the emails or tweets — it was all about the viewing. To save a show in this way, it has to have that fan viewing. I appreciate their passion and being connected to the characters, but the viewing is the thing that saved the show.”

Check out the Trailer Below!