According to TMZ, the star went in for a routine doctor’s appointment but left with much more serious news. Doctors found something wrong, but they still don’t know what it is yet.

During the examination, she told the physicians that she’s been suffering from severe headaches and dizziness.

It was enough for doctors to become concerned Consequently, she was taken to the hospital for more thorough testing and has had a series of scans and tests. While doctors try to pinpoint an accurate diagnosis, loved ones are on edge. 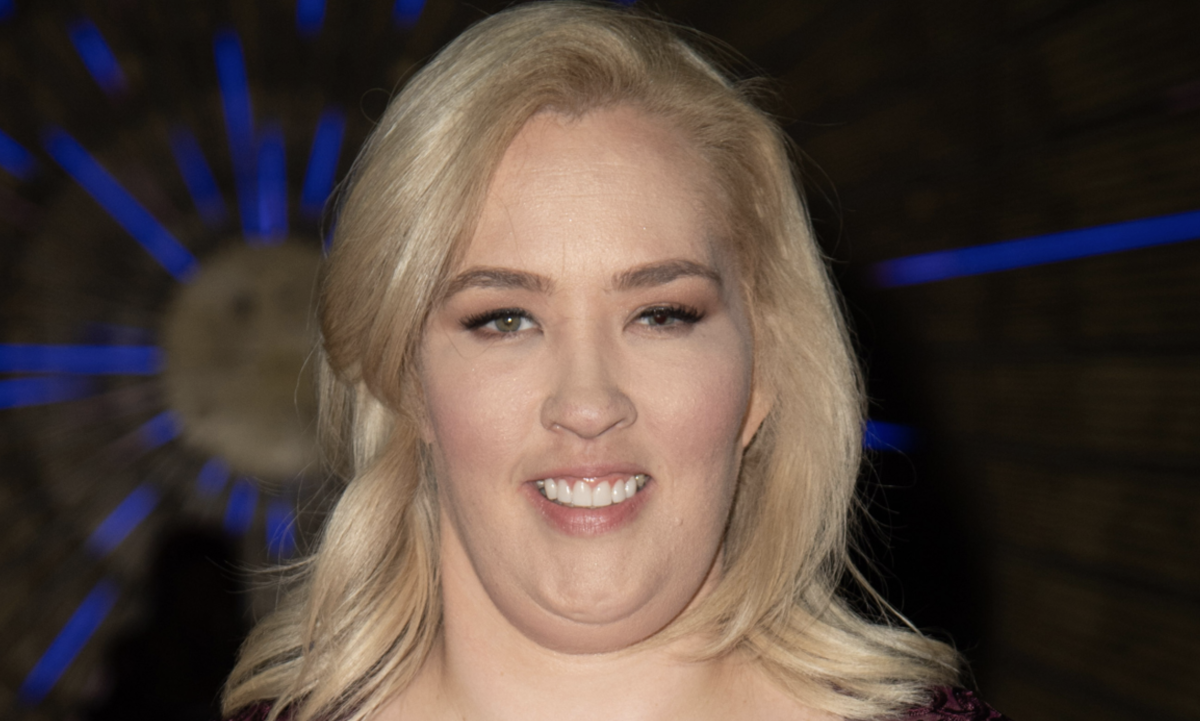 In the past, June has struggled with drug addiction. However, she claims that she has not relapsed and is not suffering from a relapse. In 2021, she told TMZ that staying sober is an everyday struggle for her and that her addiction caused a disconnection between her and her children. She eventually lost custody of Alana “Honey Boo Boo” Thompson, who is now being raised by her sister Pumpkin and brother-in-law.

Mama June stated that her drug habit was costly, with the tab amounting to $1 million before she attempted to stop using. In January 2020, they entered treatment. She claims maintaining clean has become more difficult during the 2020 COVID-19 epidemic and quarantine.

In March 2019, crack cocaine pipes and needles were discovered in her possession.