According to Deadline, NBC is not planning to revive Who Do You Think You Are? for another season, disappointing fans who had been hoping for its return. The show’s last episodes aired in July and August of this year.

The show, executive produced by Lisa Kudrow and Dan Bucatinsky, was “parked,” which means NBC has no immediate plans to air another season. A final decision on the show’s future could come next year. The most recent episodes of Who Do You Think You Are? featured actors Billy Porter, Nick Offerman, Allison Janney, Zachary Levi, Bradley Whitford, and Zachary Quinto traveling around the world to discover their family lineage. 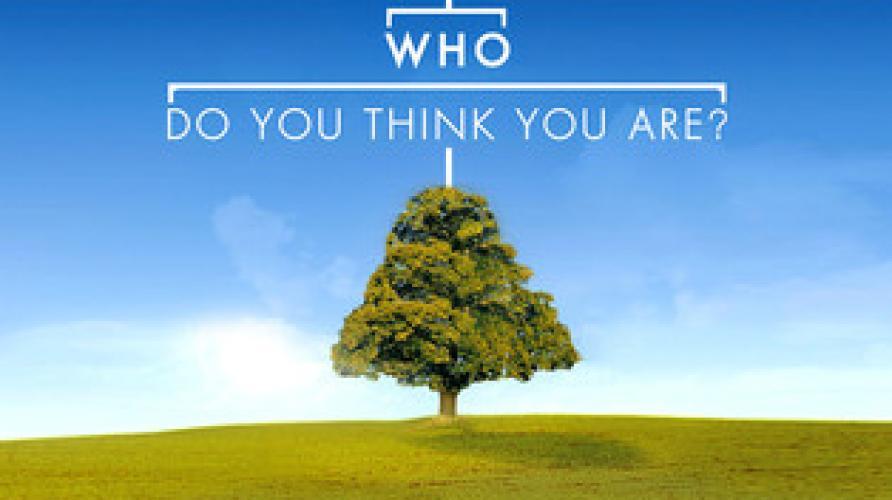 The treatment of Who Do You Think You Are? by NBC is part of a larger trend among the networks. Since unscripted reality shows are not bound by cast contract terms, the networks have no incentive to “bury” them and determine their fate later. Amy Poehler’s Making It, Kristen Bell’s Family Game Night!, and America’s Got Talent: Extreme were all left parked on NBC.

ABC also parked Supermarket Sweep and Who Wants to Be a Millionaire, and Fox did the same for The Masked Dancer, Game of Talents, Mental Samurai, and Alter Ego. Their status means they could be brought back at any time. Fox revived So You Think You Can Dance after it had been off the air for 3 years before it returned.

Who Do You Think You Are? is based on a BBC series that debuted in 2004. The U.S. version of the show first aired on NBC from 2010 to 2012 before being revived by TLC in 2013. The show was then canceled again in 2018, only to be revived once more by NBC in 2019. Shed Media, which is owned by Warner Bros., Discovery, produces the show alongside Is Or Isn’t It Entertainment.