Maitland Ward, known for her role in Boy Meets World, is now an adult film performer. She’s candid about how some of her former co-stars from the sitcom have taken the news.

In this week’s Skinny Confidential Him & Her podcast, Ward explains, “Trina [McGee] … supported me in the beginning,” Will Friedle has reached out to her. “[He] says he supports me, but won’t watch anything that I do,” she explains.

The majority of the cast has yet to comment on the situation, with only two exceptions. “But the rest, I have not heard from them. ” she says. ” she says. ” 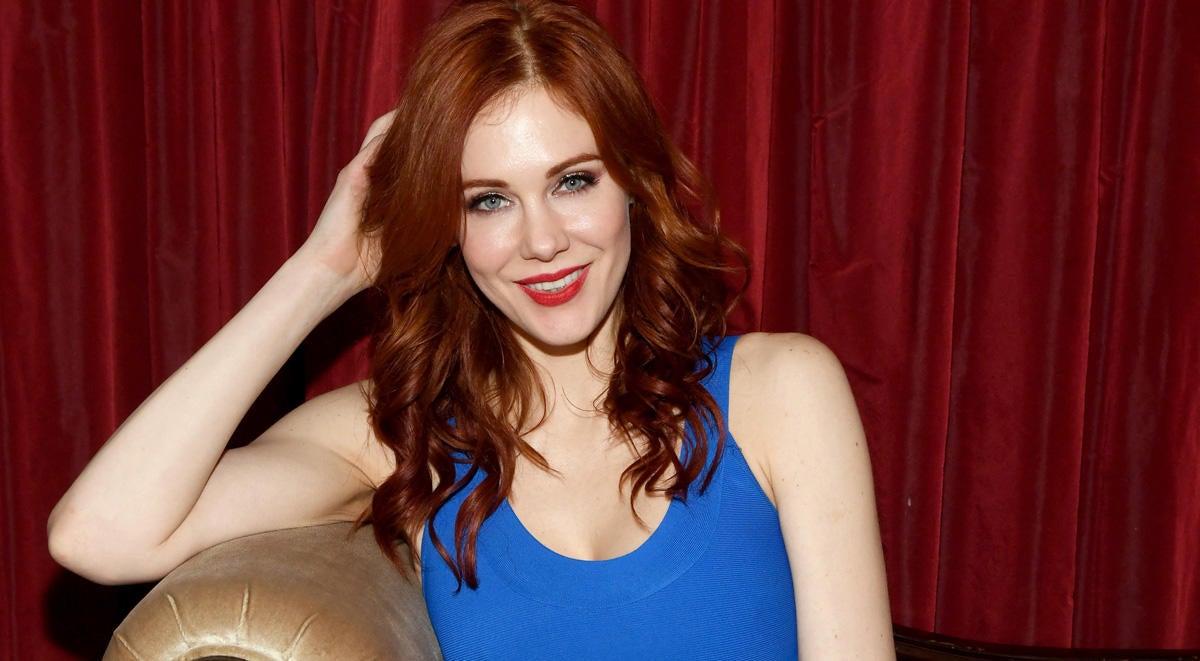 “Danielle didn’t speak to me at all, which I thought was odd. She barely acknowledged that I was even there,” wrote Ward in her autobiography. “I hadn’t seen her since my wedding, but we hadn’t had any ill feelings or bad blood…I don’t know if this is true, but there were whispers she didn’t want any of the past female cast members to share the screen with her.”

Despite this, her profession is thriving regardless. Ward is said to be making “more money than she [ever] has in her life.” according to Page Six. In 2019, after moving into the adult world, Ward earned six figures from her OnlyFans account alone.

The star credited her transition to adult film to be “When I was like this innocent flower, I was letting everyone else dictate what I should do or what I should be,” stating that her sexuality gave her a power she never had as a mainstream actress in Hollywood. ,,,,,,,,,, “soul-changing” the actress declared.