Kayce Dutton, son of John Dutton and power player in the fight for the Yellowstone Dutton Ranch, is played by Luke Grimes. He is portrayal of a fierce, loyal, and insanely handsome man that many viewers can admire.

Grimes’ role in the show is eerily similar to his real life. Maybe he doesn’t have people shooting at him or constantly being a target, but he did give up city living for a more serene Montana lifestyle. In an interview with Country Living, Grimes talked about how moving to the mountains was something he and his wife Bianca decided on together.

“I told my wife, ‘If you see a place you like, we can think about moving there. As soon as we parked in Montana, she said, ‘This place, obviously.'”

They adore life in Montana, but there was one thing they had to get adjusted to fast.

“You can’t get anything delivered. There’s no Postmates out here,” Grimes says.

If you’re used to being able to get everything with a few clicks on your phone, that would certainly be an adjustment.

Of course, being close to one’s place of employment is another benefit for Grimes, who pointed out that the fifth season of Yellowstone is “It’s as different as every other season.”

Fans of Yellowstone should know that anything could happen in the upcoming 14 episodes of season 5. The show has taken us on many twists and turns since it first aired, so viewers should be prepared for anything. 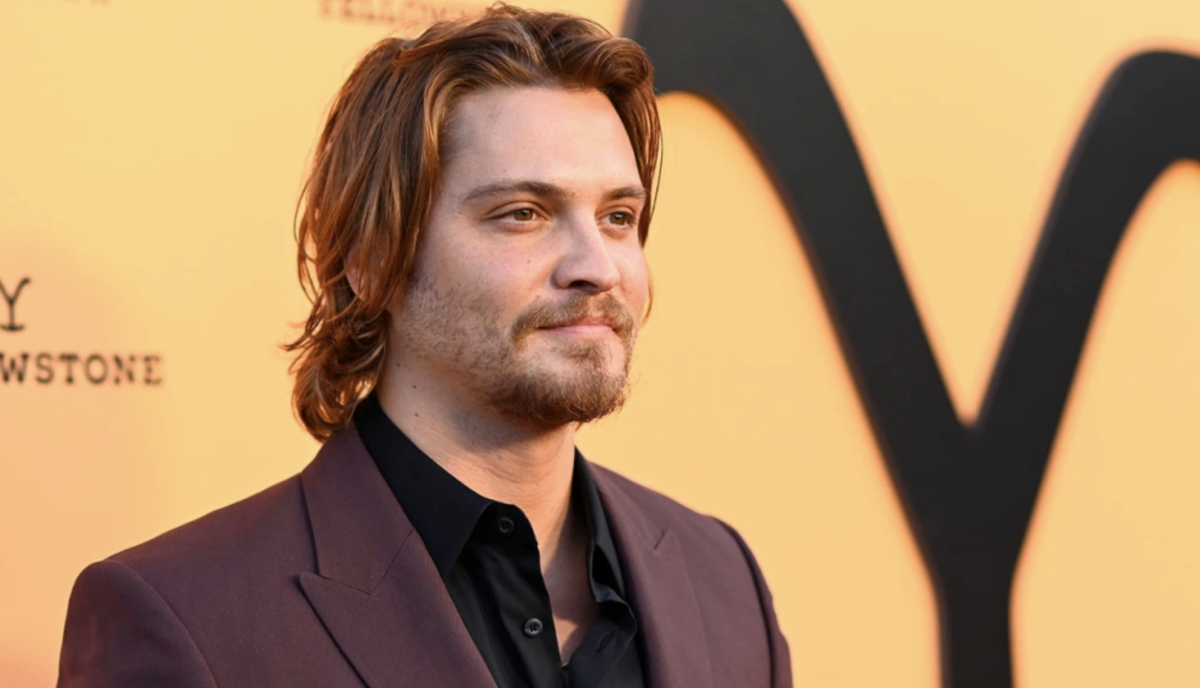 In reality, Grimes has some advise for those who want to live their best country life in Yellowstone. He provided great guidance regardless of where he was in Montana or Tennessee.

According to Grimes, the best way to enjoy your evening in the country is by lighting a fire, even during summer.

“The first order of business at a campsite is always to get a fire going. I’ll build a fire even if it’s warm outside. I’m a little bit of a pyro.”

It’s difficult to turn down an invitation by a fire, along with the lovely Montana sky and a crackling fire with s’mores and your favorite beverage; it’s easy to see why it would appeal.

In order to make the fire better, what do you need? Good tunes! According to Grimes, music is also an integral part of the experience. Country Living surprised fans by revealing that he’s been working on a country album.

“There’s nothing like a breath of fresh air to reignite the fire in your soul,” Grimes suggests. If you need to feel connected with nature again, explore one of America’s National Parks.

How does Grimes take advantage of the Montana outdoors? In a 2013 Airstream, of course!

“I wanted my specific Airstream because the newer ones can look a little slick inside. In 2013 they made one that was meant to look sort of retro, so it has 1970s-looking upholstery and wood grain. It had that older look, but with the luxury of having the newer bells and whistles.”

In October’s edition of Country Living, you can learn more about Grimes and the upcoming season of Yellowstone. Here’s to Kayce Dutton and the ever-growing and intriguing narrative.