Bounding into comics reported that Reg E. Cathey’s tribute in Luke Cage and Stan Lee’s in The Punisher had disappeared from the two series, following their transition onto the Disney streaming service. Following Cathey’s death in February 2018, Coker published a post in which he questioned and explained why the squad decided to express their affection for Cathey after his passing:

I mean, why do this? Reg E Cathey was part of the heart and soul of Season Two. We didn’t feel obligated to dedicate the season to him just because he died — we felt obligated because we loved him and he was a galvanizing force. https://t.co/KF87ffQldH via @BoundingComics 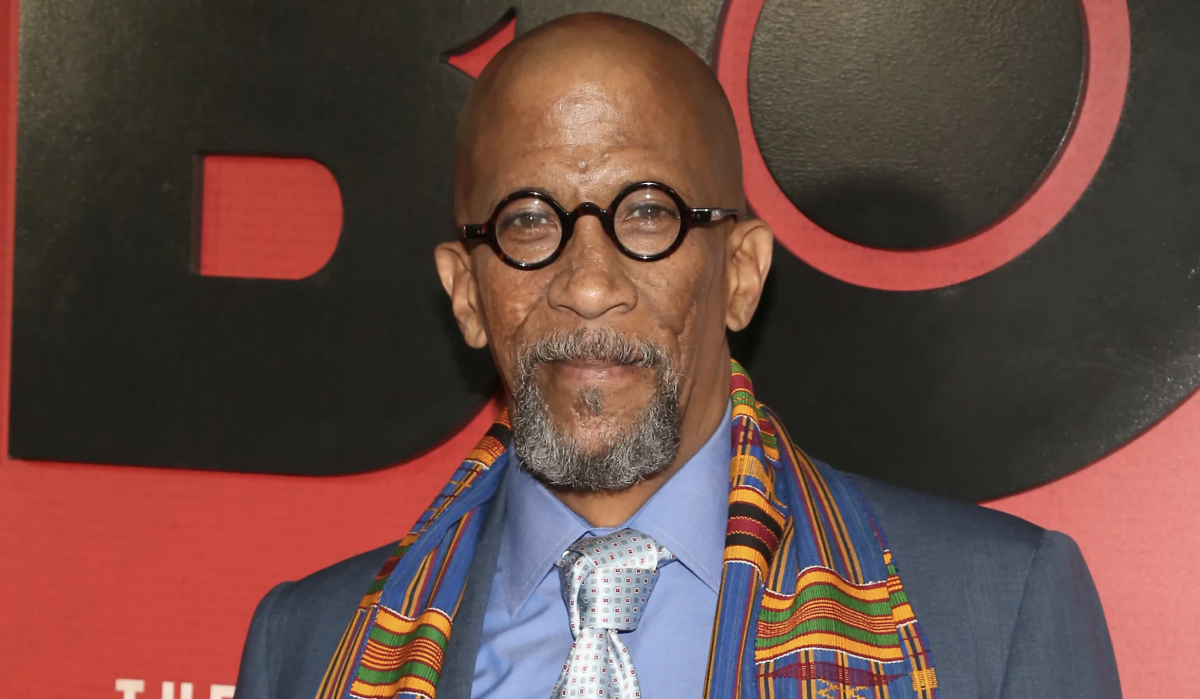 Cathey played the father of Luke Cage in the Netflix series, which had its second season in 2018. Following the deaths of the actors, a remembrance card was placed at the conclusion of the final episode to commemorate them.

Since the series debuted on Disney Plus, which launched alongside all of Netflix’s original Marvel series, the tribute to Cathey hasn’t been mentioned by the studio.