On Monday, country music singer Luke Bell was found dead at the age of 32. Bell had been reported missing on August 20th in Tucson, Arizona by a close friend, Matt Kinman. He wasn’t located far from where he disappeared and an autopsy is pending to reveal his cause of death.

In addition to honoring his late mother, the show will pay tribute to family and friends through a brief segment dedicated to each loved one. During this time, both the audience and songwriters will be encouraged to share their memories of those individuals who have passed away. Bell was recently in Cody, Wyoming with Kinman, who has been caring for him since 2011. “He just took off,” said Kinman over the weekend. “He was in the back of the truck. I went in to get something to eat. I came out, and he’d got out of the truck and left.”

Bell vanished for the second time in two years. Brian Buchanan, his manager, said he had been improving in the previous year and a half. “He could be in Tucson. But it’s possible he jumped a freight train, and who knows where he’s going,” Kinman guessed. “If someone sees him, get him to a hospital immediately, get a hold of me, and we’ll come after him.” If you see him, get him to a hospital as quickly as possible; contact me and we’ll go after him.”

Bell was born in Lexington, Kentucky on Jan. 27, 1990 and grew up in Cody. After a brief stint attending college, Bell decided to focus exclusively on music. This is when he met singer/songwriter Pat Reedy who introduced him to life performing live shows on the road. 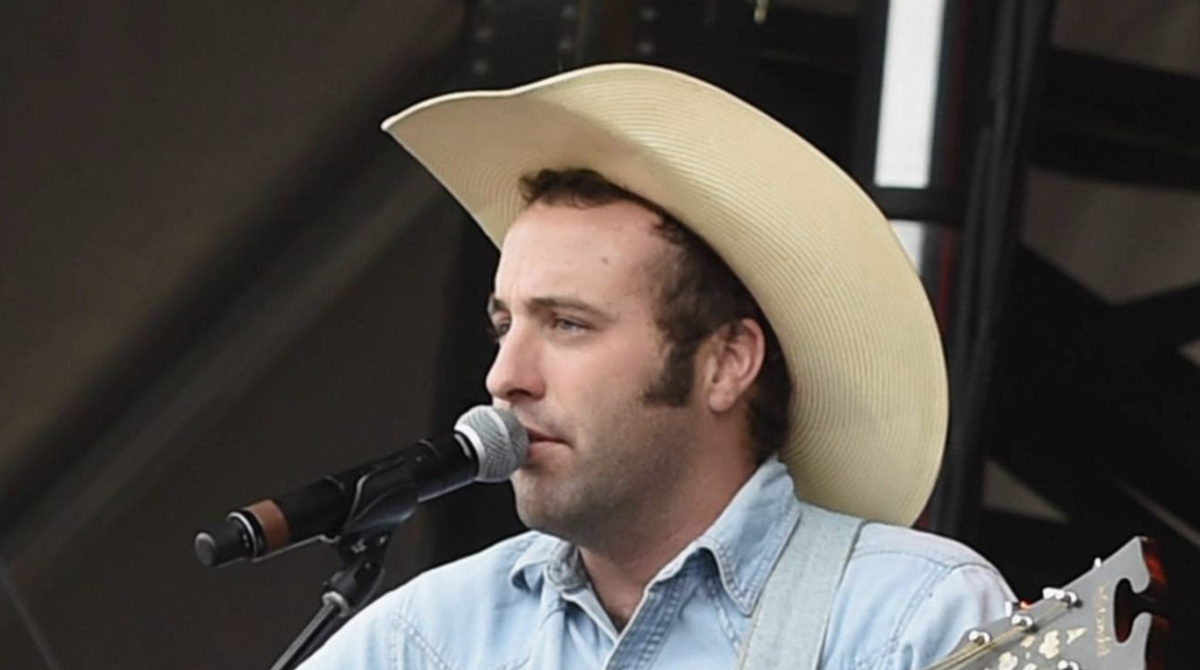 In 2011, Bell arrived in Austin, where he sharpened his skills and led a rock and roll group. He moved away from the genre by the time he reached Nashville. Once in Music City, he recorded Don’t Mind If I Do, which Bandcamp released in 2014. WME discovered Bell while he was opening for Willie Nelson, Hank Williams Jr., Dwight Yoakim, and others, and suddenly he was headlining tours with them.

Bell has been recording material with various producers, including Kinman, and planned to release a solo album entitled Don’t Mind If I Do in 2016. There were discussions about him touring in the fall of 2016 to promote the LP, but that never happened. Bell began collaborating with Kinman in 2017, and he performed at the 2018 Ameripolitan Awards in Memphis.

In 2018, Bell retreated from the public eye. He kept his struggle with bipolar disorder a secret while traveling the country on his own. “Stories would surface of unruly behavior, right beside ones about how Luke Bell could be the sweetest person you could meet. Some friends were forced to distance from him,” Saving Country Music writes. Some pals were compelled to cut ties due to erratic behavior.”

Although he had been performing well recently, mental health took a turn for the worse for Bell before he went missing.

The country music community was devastated when news of Bell’s death broke. “I can vividly remember the first time I met Luke at Hole in the Wall over a decade ago, down to the clothes on his back. The man (and his music) left an impression. He was a real deal traveling troubadour out there on that lost highway. Do yourself a favor and put on some Luke Bell tunes tonight in his memory. Rest In Peace, friend.” the band Mike and the Moonpies posted on Facebook. “Word just came down on the passing of Luke Bell and we’re heartbroken over the news,”