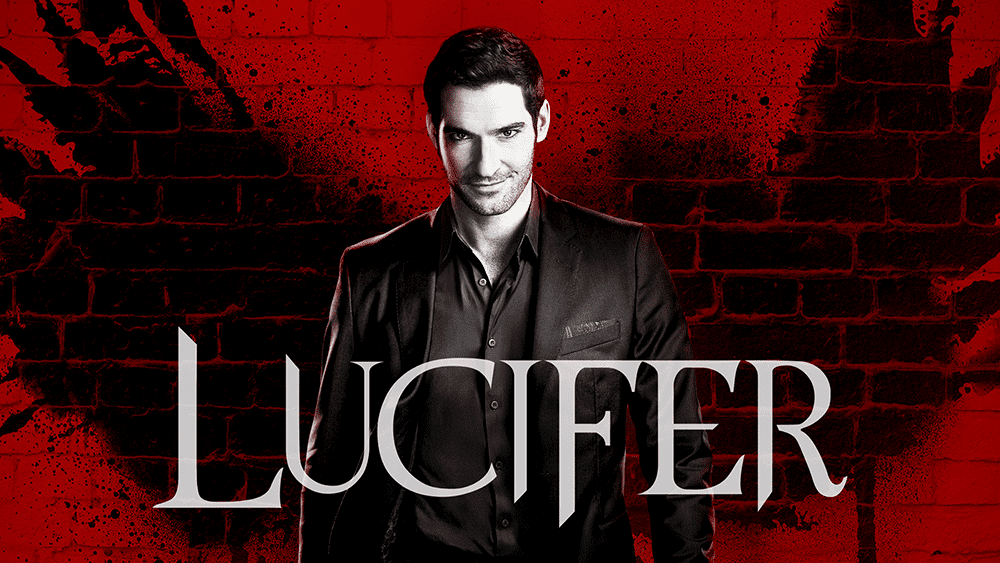 Lucifer Season 4 is currently topping the streaming charts as one of the most watched tv series of the moment. Following a euphoric return after its unfortunate cancellation at Fox, Netflix picked up the ropes. Now our favourite devil was free to roam the earth once again.

Season 4 bought with it some much needed conclusions to that epic Season 3 cliffhanger where Chloe finally saw Lucifer’s devil face. Chloe realised exactly who he was but Season 4 also bought about a few loose ends of its own. Here are some of the things we learnt in Season 4. Below are some of the threads still left dangling and a few things I hope to happen in the last season 5.

Season 4 started in a way few people predicted, where Chloe actually worked against Lucifer. Unsurprisingly she was afraid and struggling to process the reality of who Lucifer was. Chloe had difficulty accepting that divinity and supernatural elements really exist. She becomes corrupted by Father Kinley who in turn becomes hoodwinked by the demons from hell.

Luckily a few episodes into Season 4 Chloe begins to wrap her head around the whole scenario. Eventually Chloe sees Lucifer as the same person he always was and becomes aware that Father Kinley is both a villain and manipulating her. She realises she still loves Lucifer for who he is. The season is spent with her adjusting to this revelation but also accepting Lucifer for both his human qualities and the devil he is.

It takes to the last episode of the season for Chloe and Lucifer to finally be straight with each other. They profess their love for each other, just as Lucifer realises he needs to return to hell.

The question is will we actually get to see Lucifer and Chloe live together as a couple? Or will we have to wait an entire season again during Season 5? I wouldn’t be surprised if we had to wait a while for them to be in romantic bliss. Lucifer thrives on the will-they wont-they scenario and is most of the driving force for the story and plot. Fans are patiently awaiting seeing the detective and the devil finally get together officially.

I’ve already mentioned how Chloe was struggling with the concept of hell, the devil and divinity as real during Season 4. Now that she has accepted it to a degree, I believe she still has some way to go. Seeing the demons enter earth and Lucifer have to do his job and play the role that he hates to send them back to hell will also alter her understanding. There’s also a difference between believing and seeing.

I’d love to see Chloe attend therapy sessions with Linda. Most of the other characters have visited Linda’s therapy sessions at one time or another but Chloe has not. This is mainly because Chloe struggles to open up to share her feelings or focus on herself so it would be wonderful character development since season one for her to do so.

The question everyone really wants answering is will Chloe go to hell? Just how much does she love Lucifer, is she prepared to travel to hell to be with him or to fetch him back? It would be fantastic to see Chloe surprise Lucifer at the one place he isn’t expecting to see her.

We’ve watched Mazikeen struggle with love the whole way through the history of the show. The closest she gets is with Amenadiel who is quickly snapped up by Charlotte Richards and then Linda. Season 4 sees Maze unsuccessfully try to date others in the search for companionship. She then falls deeply in unrequited love with Eve.

Will Maze ever find someone to love and care for her or is she damned to be single for eternity? Please Season 5 give Mazikeen the happy ending she deserves.

Season 4 sees Linda and Amenadiel have a baby. Due to the father being a son of god this makes the baby divine. In a horrific plot twist the new-born baby is stolen. Lucifer’s demon Dromos’ plan to make the new divine blood the new king of hell, carved in their own image. He is eventually returned to a distraught Linda but how will this affect her going forward. How will raising a holy son differ from normal mothering? What challenges will Linda and Amenadiel face as their child grows and gets older? I can’t wait to find out in Season 5.

The couple that nobody expected to happen was Dan and Ella getting together in Season 4. Dan is still battling his own demons, struggling with his murderous past and the loss of Charlotte Richards. How will this all play out going forward? It would be great if Lucifer and Chloe found out that Dan tried to kill Lucifer, or that he had put Trixie in danger in the past. Will they find out that he had committed crimes and deeds he had then covered up? There’s a lot of drama and tragedy to unpack there and here’s hoping Season 5 has some of these reveals.

Will Ella and Dan continue their romance in Season 5? Perhaps they will reveal their ongoing relationship with the rest of their friends.

More importantly, when are Dan and Ella going to find out that Lucifer is indeed the devil? That hell exists and Charlotte is in heaven? Hopefully Season 5 will reveal this bombshell to them. They are the only remaining two main characters that are yet to learn the truth. Will they finally find out the whole story?

We now know that Season 5 is the last season of Lucifer. With a new Sandman series in the works, there’s the possibility that Lucifer and co. may pop up in this show but meanwhile let’s discuss the final Lucifer episode. Season 4 ended with Lucifer back in hell which makes us wonder how Season 5 will now end. Will Lucifer remain on earth? Will Chloe join him in hell?

The only way that I can see for Lucifer Season 5 to end is for Lucifer to go live in heaven with Chloe.

Think about it, we’ve seen him in hell, we’ve seen him on earth. We’ve seen him feel torn between the two, but the only place we haven’t seen and that Lucifer can’t face is heaven. If he was able to end the series in heaven, he would have overcome his own fears and PTSD over his fight with his Dad. He would realise his dad does love him and he is welcome back to his family. Lucifer could finally accept that he was a good person and he could live happily ever after with Chloe. This means Lucifer would have come a full character arc. It would also be a bittersweet ending as they leave earth behind. Please everyone writing and working on Lucifer, make it happen.

So there you have it, my overview of season 4 and predictions for season 5. All we can do now is wait and see what happens, until then it’s anybody’s guess what the future holds for Lucifer.

Lucifer Season 5 will air in 2020. Meanwhile you can catch Season 4 on Netflix.