Welcome to a brand new recap of Lucifer! Last week we ended the episode where Lucifer saved the day (or night) and caught the copycat Heartbreak Killer. After the serious talk, he had with Chloe; it’s time for a new chapter.

This week’s primary focus, of course, will be about Maze. Last week we saw how she broke Trixie’s heart. This episode starts off with Maze throwing everything around in Chloe’s kitchen (that’s so Maze). She is looking for one of her knives that’s forged in China. Maze is apparently not in the mood for fun, but Lucifer tells her to ‘blow off some steam.’ Boy, Lucifer is going to regret those words. 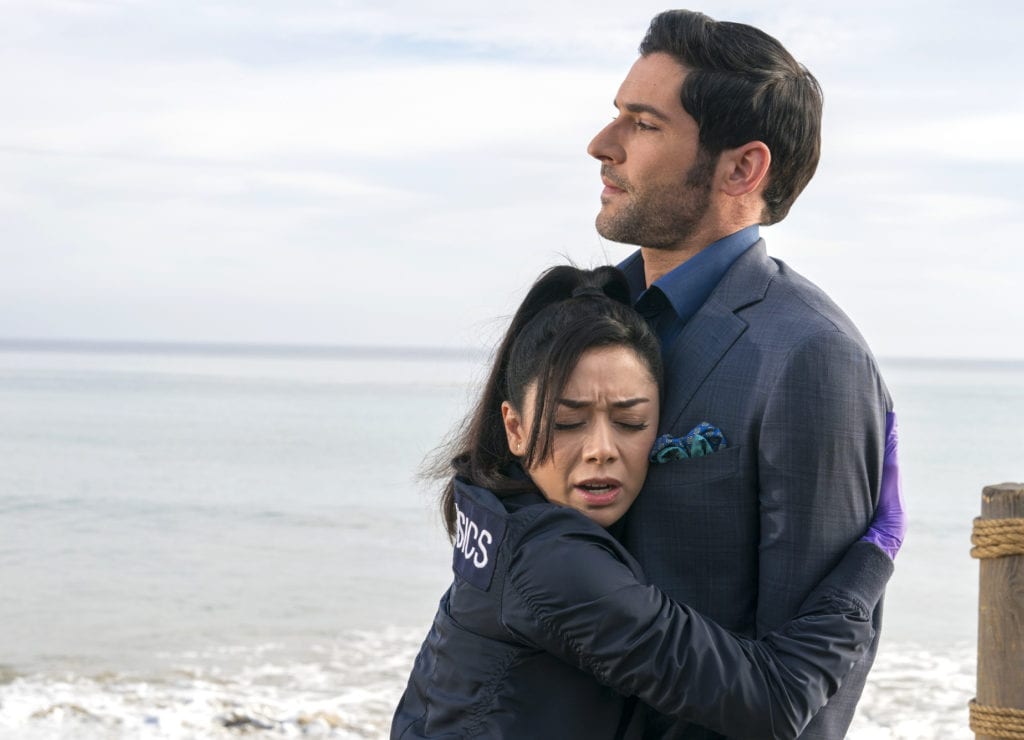 On the beach, Lucifer and Chloe are talking about Maze right before they walk up to the body. Soon, Ella finds a camera overlooking the body, and that’s the first lead on the case. Ella hugs Lucifer when Chloe just mentioned she had a date with Marcus. She ships Marcus and Chloe even though she thinks that what Lucifer and Chloe have is ‘way more special’ (in Ella’s words). Soon they see the footage of the camera, and they find out that Maze threw a blade at a man that is now the dead body they are investigating. Ella and Chloe both turn to Lucifer, questioning what he meant by ‘blowing off some steam.’ Maze doesn’t answer the 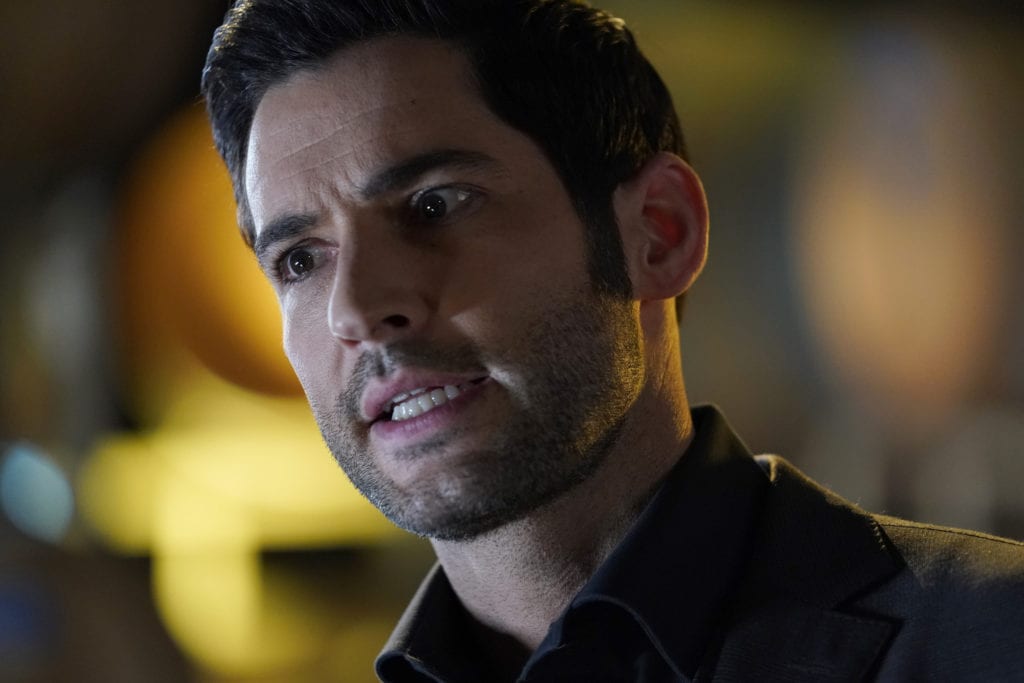 phone at this point which, of course, looks suspicious. The video didn’t show she was the one stabbing the man; she only took out the blade out of the man’s chest. The detective and Lucifer head out to a lead that leads to the dead guy’s work, and when they start talking, they soon realize Maze was there. Maze soon turns up at the office and confesses to the murder. Which, just seems off. All of that just because Maze wants to go back to hell. Because Lucifer doesn’t want to help her get there, she finds the closest thing to hell, prison. Soon they find out that someone was framing Maze. She escapes her cell by hugging Ella, and then she finds the guy that is setting her up. Margot from the beginning, telling about Mike (the dead guy) is the one behind the setup. She had Maze framed because her son, Sebastian, died in the prison Maze put him in. The mother wanted revenge. Now Maze intends to take revenge. Chloe is right on time and stops Maze of making a mistake.

All in all, Charlotte is not doing well. She is in therapy with Linda, and in turn, this is a therapy for Linda herself. As when Lucifer’s mom took charge of Charlotte’s body, she wasn’t as lovely to Linda as she is now. Charlotte is trying to find answers for the months she lost while she wasn’t Charlotte and she talks to Linda about Amanadiel. Which in turn, Linda calls Amanadiel to her office. She thought they both agreed not to tell Charlotte anything of the missing months. However, Amandiel said to her that’s not the case and that Linda decided that on her own. Charlotte does get a short recap of what she went through and somehow; she believes that she was in hell for the months she lost. But she doesn’t believe that Lucifer is the devil and Amanadiel is an angel. In the end, both Lucifer and Amanadiel talk to Charlotte, and Lucifer shows his wings to her. Of course, she’s stunned, and she believes everything.

In the and Marcus stops Maze from going on the bus and tells Maze he has a way of getting what they both want. What is his game here? Do you think he’s dating Chloe just to get his way with Lucifer?

All in all, I liked this episode. I’m pretty sad it’s not focused on Lucifer’s story right now. However, the puns in this show are on point, and I love them a lot. I’m still hopeful Lucifer will show the real ‘him’ to Chloe, and she will understand, and they can help each other. Whatever God’s way is, like Ella would say, it will all turn right where he intended his son to be.

The next episode of Lucifer will air on Monday, April 16 on FOX. Will you be watching?