Happily ever after didn’t last all that long for Love Is Blind stars Iyanna McNeely and Jarrette Jones, who told fans on Wednesday that they’re breaking up and heading for divorce.

Jarrette and Iyanna were one of only two couples to say “I do” at the end of Love Is Blind Season 2, while three other pairs made it to the wedding day before calling it quits.

“After much thought, we’re saddened to share that we have separated and will begin the process of divorcing,” they announced in a joint Instagram statement. “While we have love for each other, our lives are going in different directions, and that’s OK.” 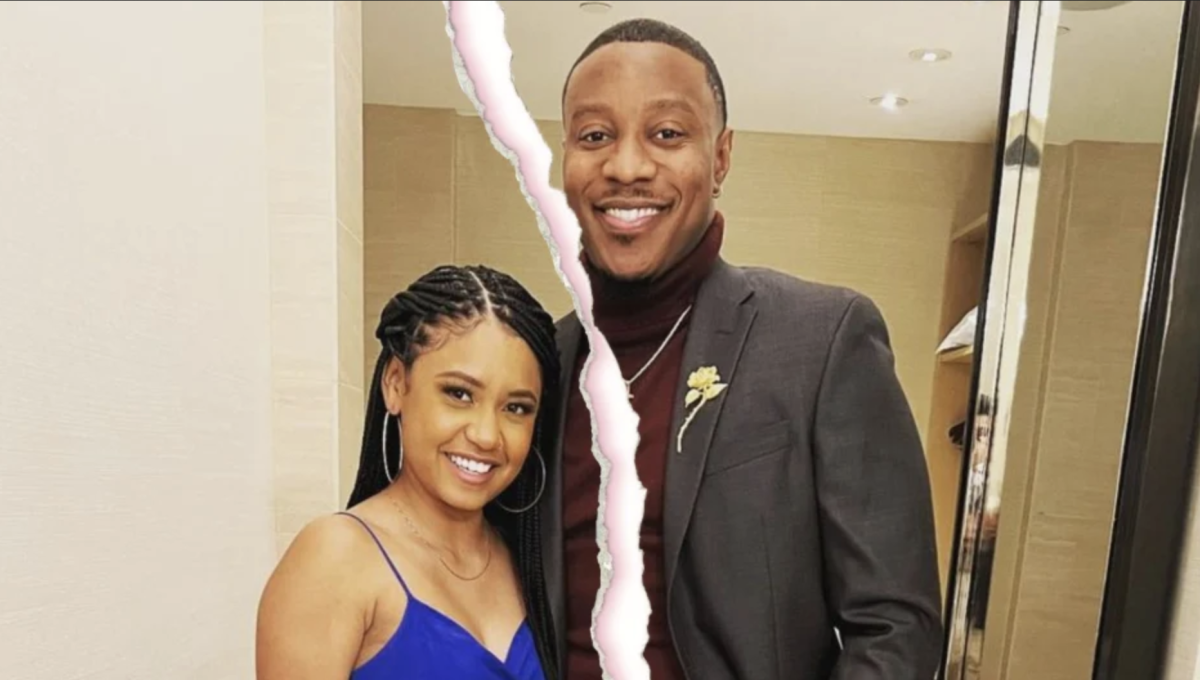 They added that it was “far from easy” to make this call, but they still wish each other the “absolute best.”

“We hope you all will give us some space as we close this chapter of our lives,” they wrote. They added that the whole experience taught them a lot about vulnerability, love and themselves.

“We don’t regret a single thing!”

Season 2 of Love Is Blind debuted on Netflix earlier this year, but it was actually shot between April and June of 2021.

That means Jarrette and Iyanna were married for just over a year.

It’s unclear what happened between the two, and there aren’t many clues available on Instagram. Iyanna’s page includes some adorable photoshoots with Jarrette from June, but they aren’t pictured together after that.

Jarrette also hasn’t posted much about Iyanna since June.

He recently posted, “I’m definitely in need of my next vacation… Hmmm where to next?” on July 28.

Salvador Perez and Mallory Perez, Deepti Vempati and Shake Chatterjee and Natalie Lee and Shayne Jansen all broke up in the season finale of the show.

Although Iyanna and Jarrette are over, it looks like she still has some strong friendships with the other women from the show.

Nick Thompson and Danielle Ruhl are now the last couple standing from that season, and we really want a second reunion to understand what went down!