Chiwetel Ejiofor, the star of Love Actually, discusses Andrew Lincoln‘s role in Mark and his conduct toward Keira Knightley‘s Juliet in the film.

Chiwetel Ejiofor talks about his work in the film Love Actually and how Andrew Lincoln’s character, Mark, acted. In 2003, Love Actually became a holiday classic, with each year bringing new fans to the film.

Love Actually was directed by Richard Curtis and stars a star-studded cast that includes Keira Knightley, Colin Firth, Emma Thompson, and Alan Rickman. The film follows several linked love stories over the weeks leading up to Christmas. Viewers who rewatch it every year debate which love story is the best.

The most talked-about storyline is Ejiofor’s Peter, who marries Knightley’s Juliet in an early Love Actually sequence. Peter is a close friend of Mark, which is Lincoln’s character, making it more difficult to accept Lincoln’s actions later on in the film.

Mark goes to Juliet’s home and uses cue cards to tell her he loves her, despite the fact that he knows nothing can come of their relationship. Before leaving, Juliet follows Mark and gives him a kiss. Although the plot has its admirers, most people find it odd that Mark never revealed his feelings for Juliet to Peter. 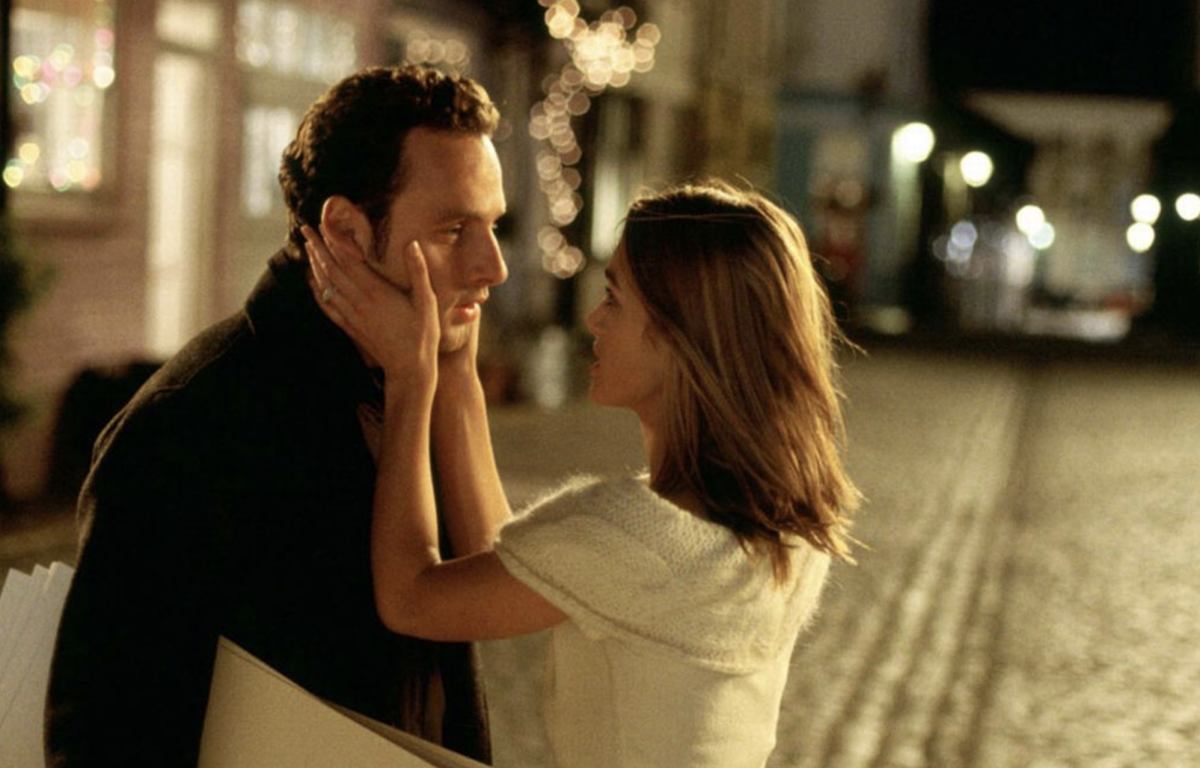 Speaking with The Movie Dweeb channel on YouTube, Ejiofor was asked if Lincoln’s character was “a bit of an a**hole to Peter.” In response, the actor echoed the sentiments of many who love the film:

I mean, I think that that is clear. At this point, I feel like we can look back on all of this and say he sort of got away with it really.

It’s fascinating to hear Ejiofor’s take on Mark, Peter, and Juliet’s Love Actually tale, which has been discussed a lot by others over the years.

It’s easy to sympathize with his character since he remains in the dark about Mark’s feelings for Juliet and how she responds. It’s also worth noting that, much like other aspects of the film, Mark’s conduct hasn’t aged well. It doesn’t do any good that Knightley was just 18 when Love Actually premiered; Juliet is most likely meant to be older. 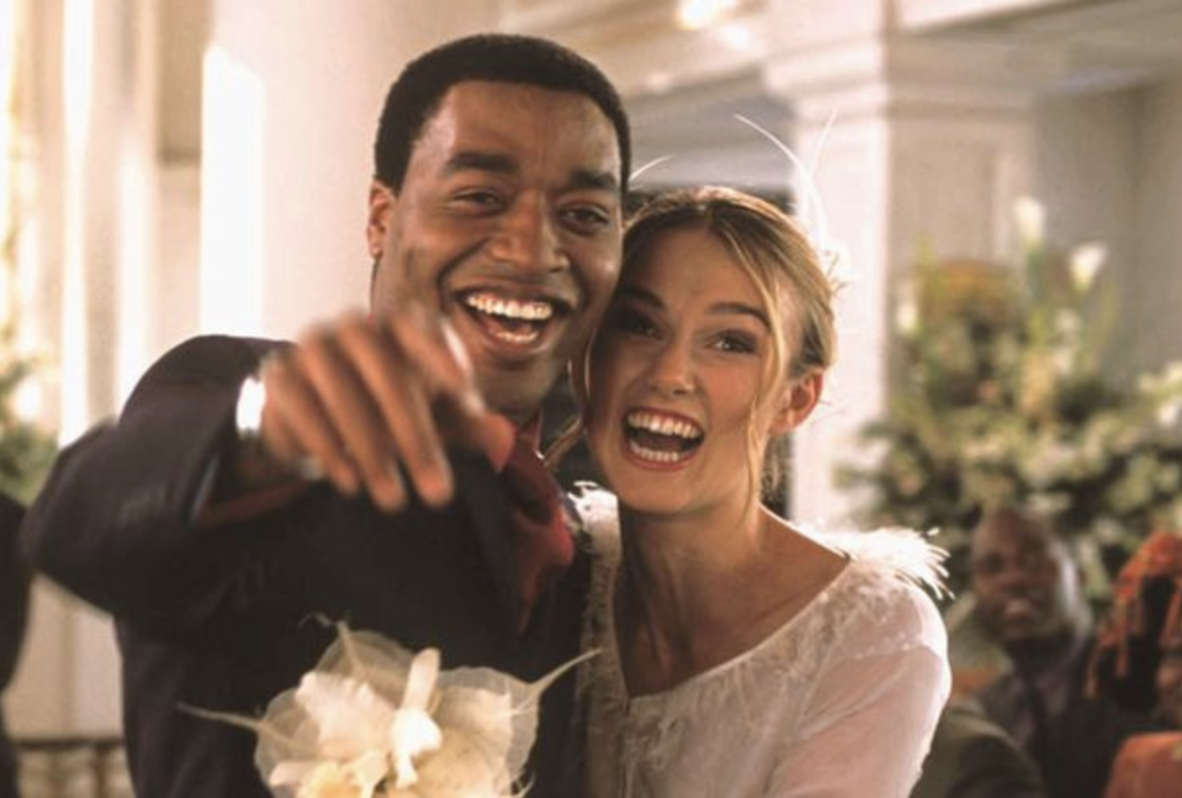 Love Actually continues to be popular today, as seen by the celebrities’ continued responses to queries regarding it almost 20 years later. In 2017, a short film sequel was released in support of Red Nose Day with Knightley, Lincoln, and Ejiofor all reprising their roles.

The ending of Mark and Juliet’s sequence implies that she is still married to Peter, whereas he has met up with Kate Moss, whom he previously joked about marrying. While it is useful to know that everything turned out well for their characters, it does not negate the fact that Mark was a terrible friend to Peter.