Louis Tomlinson is one of those people who could make anything look attractive, and just a day after his vulnerable interview with Observer Magazine, The Guardian posted photos from a recent shoot where Louis modeled some of this summer’s hottest sportswear and proved our beginning statement.

Louis posted a preview of an awesome shoot on his Instagram profile not long ago and fans went crazy for it. Fans have said, for years, that Louis should model – be it his outfits on stage, red carpet looks, or photo shoot wear – he can not only pull off any look, he rocks them all.

When the interview with Observer Mag was posted, a few shots were in the spread that focused on Louis in a light that’s not exactly new, but more honest. It wasn’t a ‘cookie cutter’ look geared towards a target audience. Instead, it was more grown up, more real, more of a look into the man Louis has grown into.

The man that he’s grown into is incredibly handsome (as we said before) and he can absolutely wear clothes, almost as if they were made specifically for him. In the shoot, he’s doing everything from playing ping pong in a Louis Vuitton shirt to relaxing on a sofa and we are buying what he’s selling. 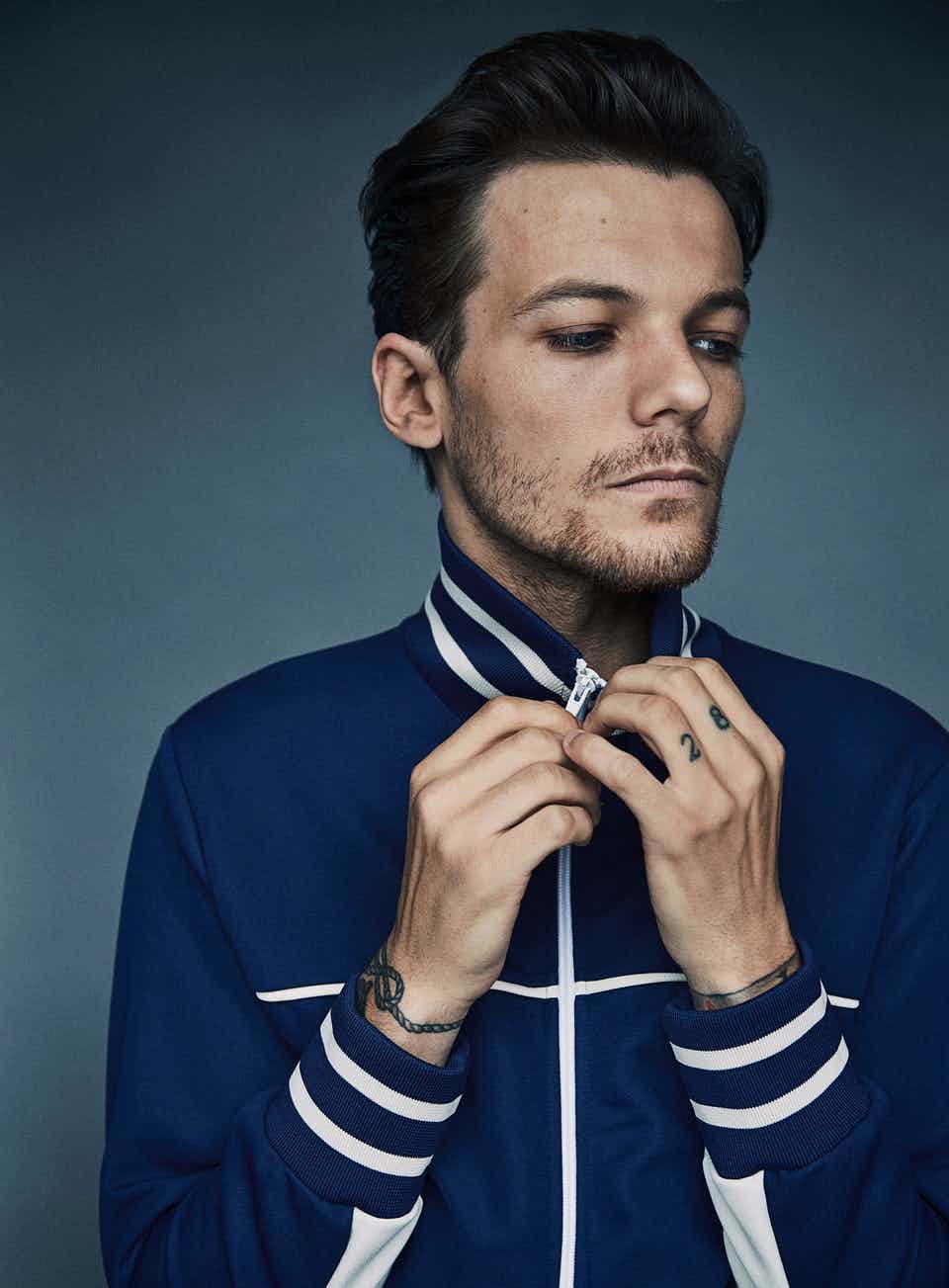 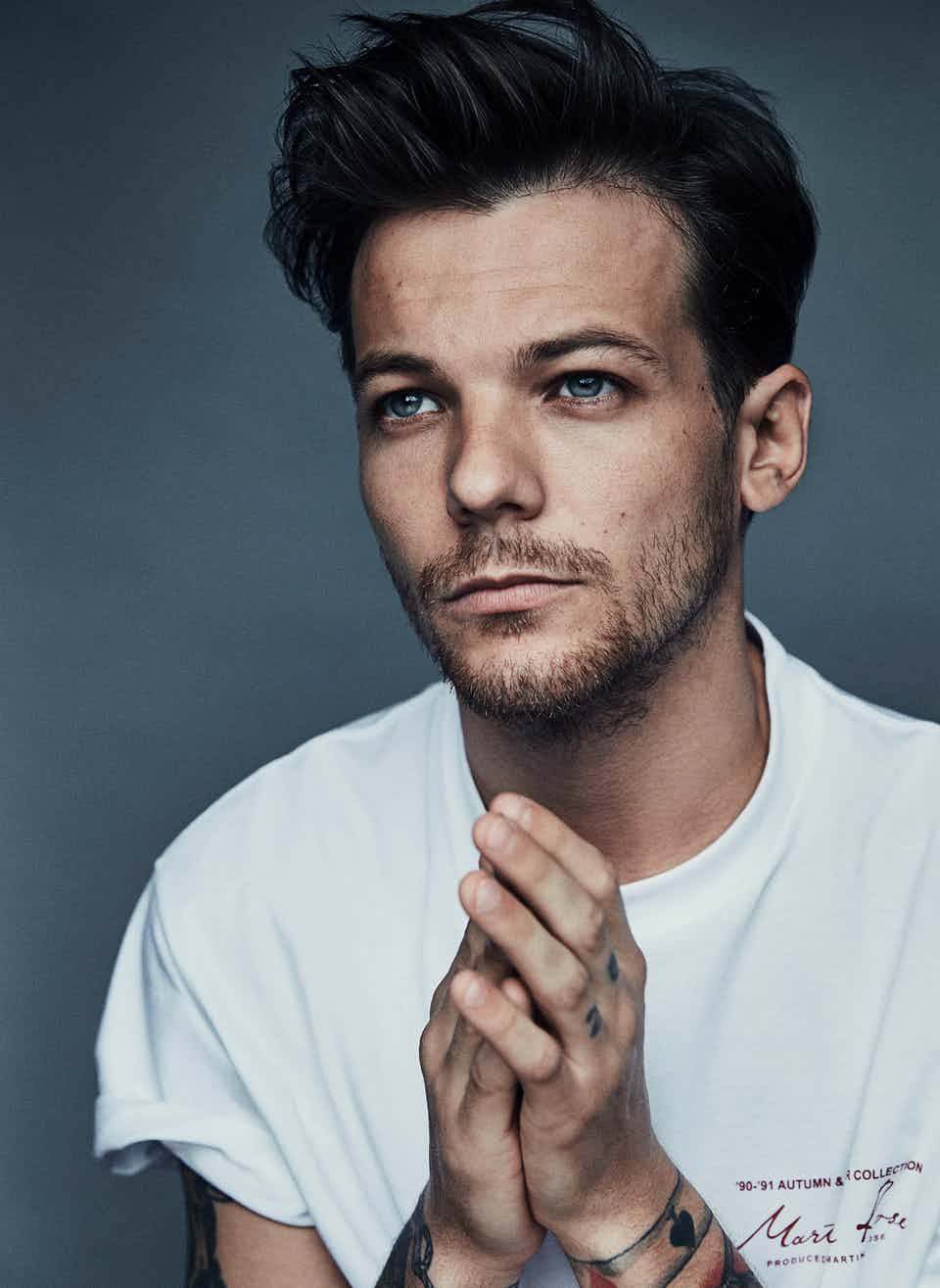 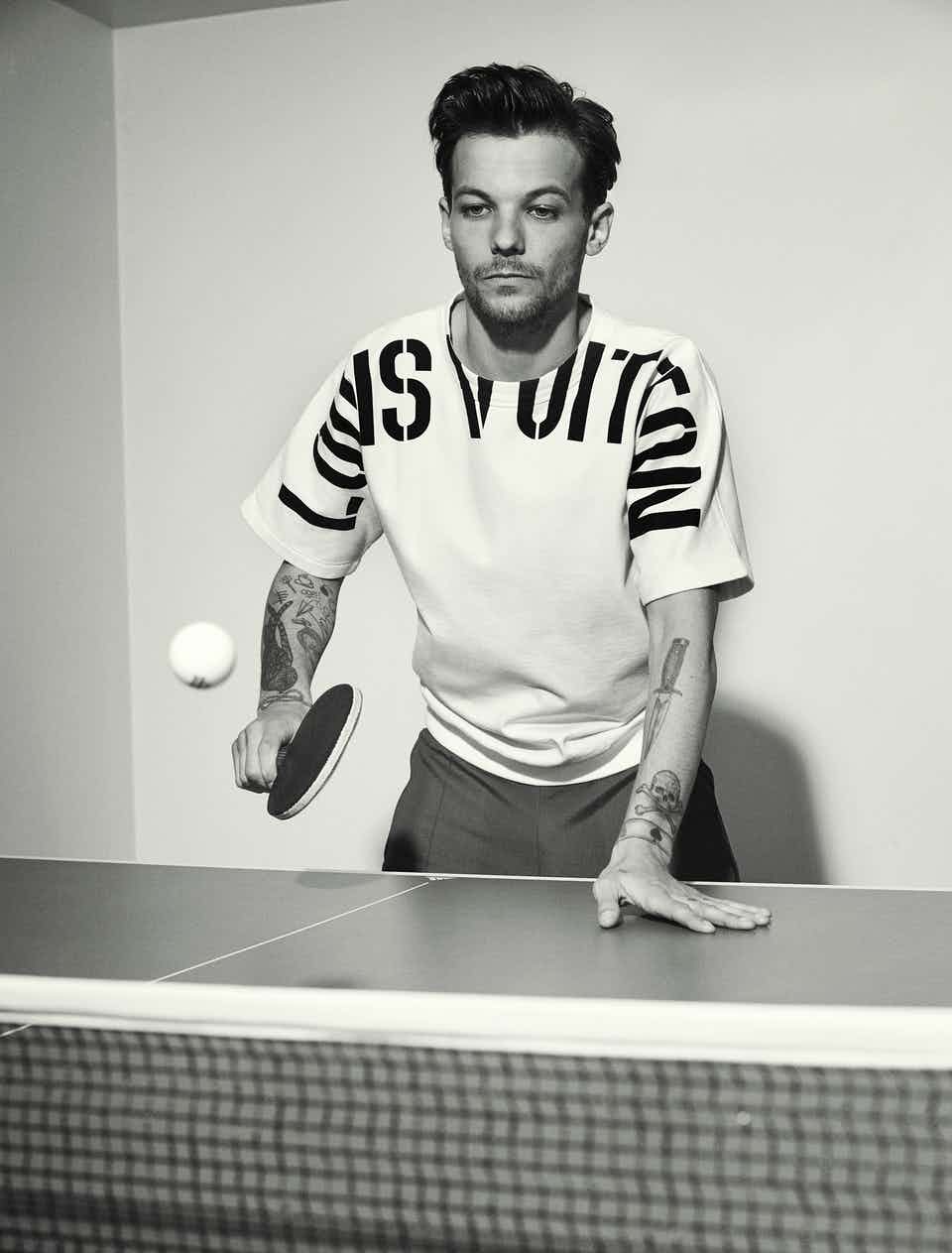 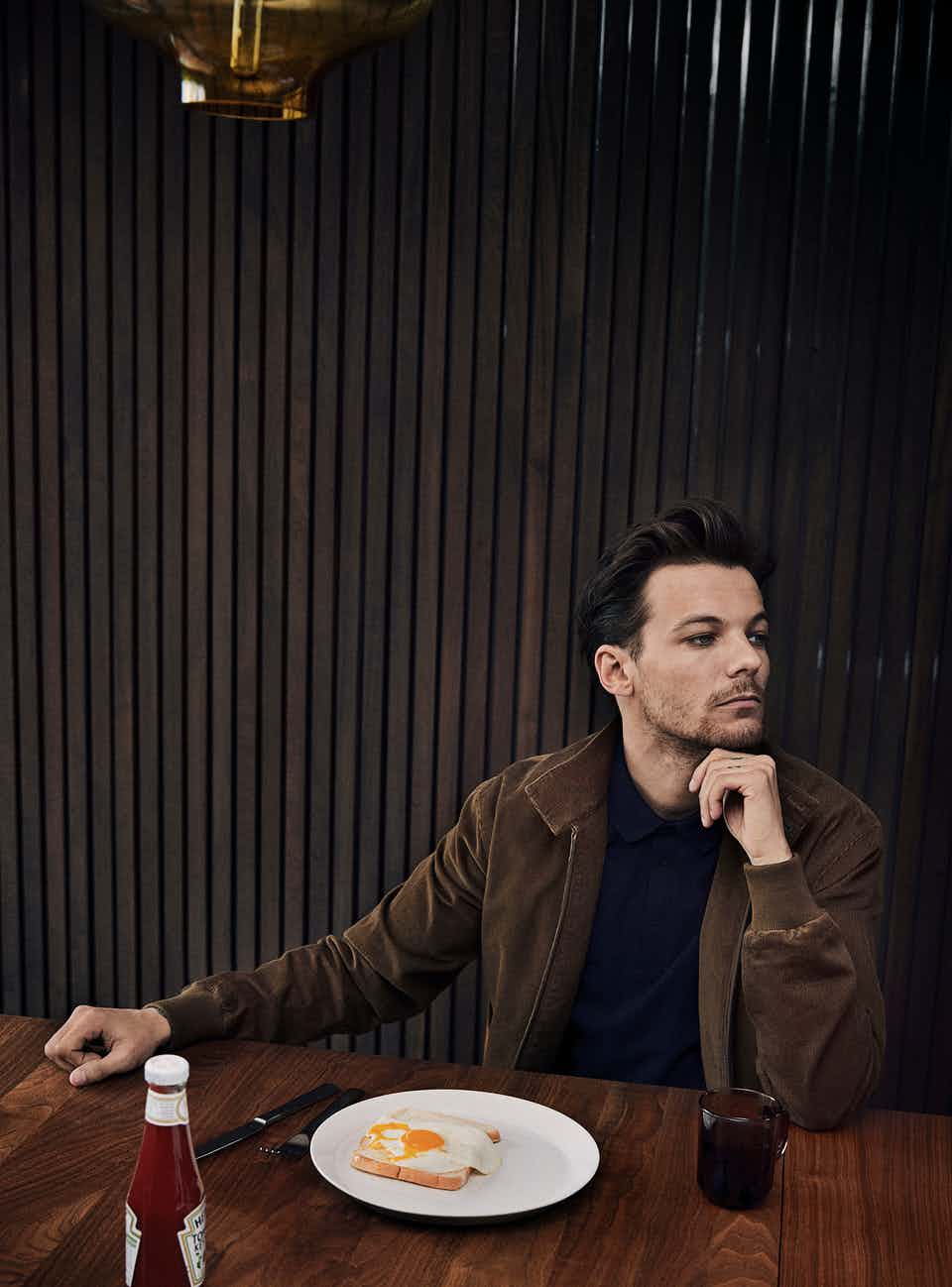 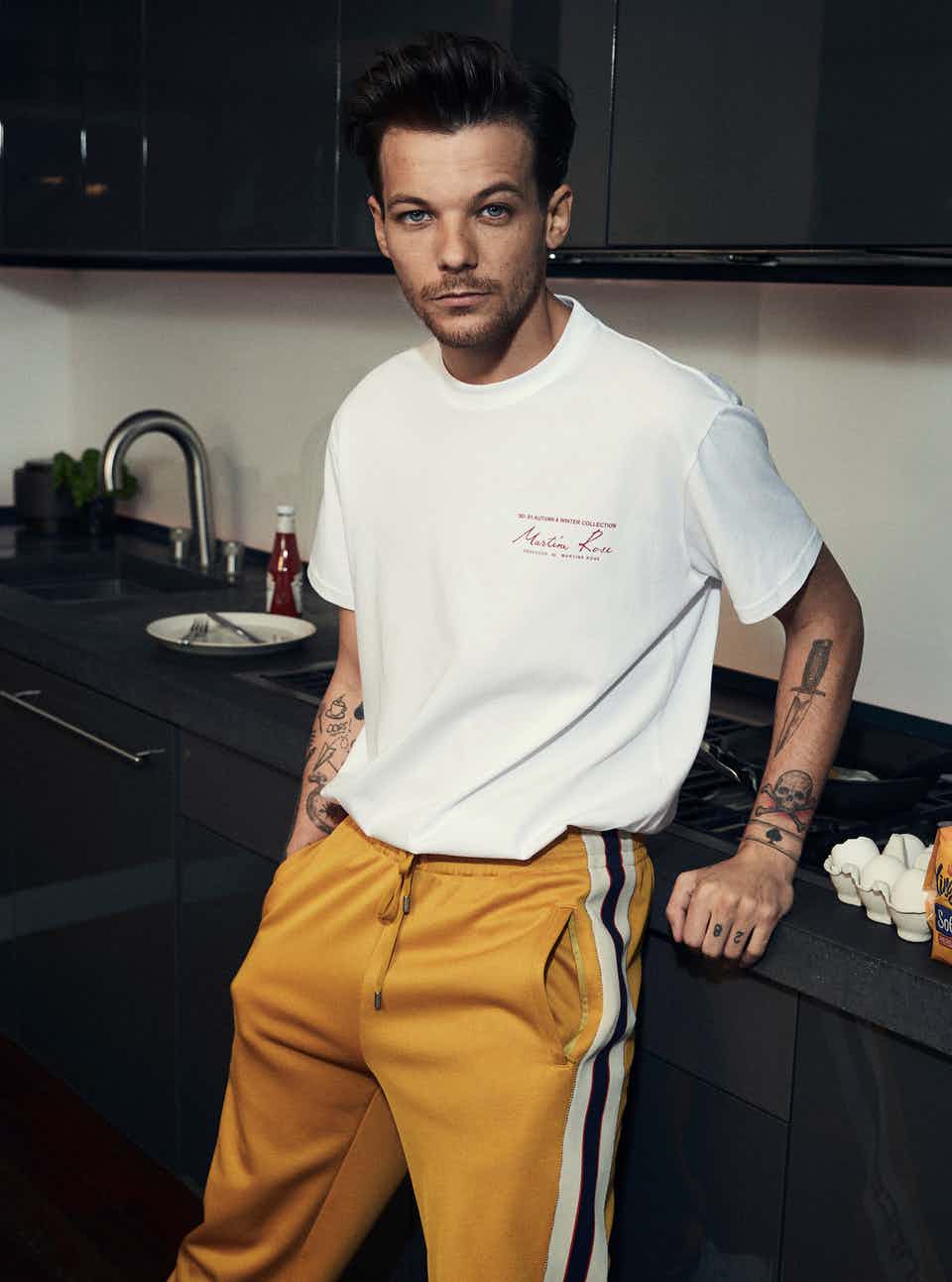 For a few more looks, check out the entire shoot here.

So, like we said, we’ll be waiting for Louis’ modeling contract now, and while we are ALL for high fashion Louis, we still need Adidas to get on board, too.