Gather ’round fans of Stranger Things gossip! You may have finished binging season 2 the day it came out, but there is still some good scoop coming out of the town of Hawkins, Indiana for you to discover.

It looks like  Natalia Dyer and Charlie Heaton who play Nancy Wheeler and Jonathan Byers on the Netflix original may have taken their character’s chemistry into the real world.

Let’s take a look at the evidence, shall we?

Last Halloween the two dressed up in a group Wizard of Oz costume, which got people thinking that even though the Stranger Things cast is super close IRL that maybe these two were a little more.

Then there was this photo that surfaced last month of the pair looked super adorable holding hands. 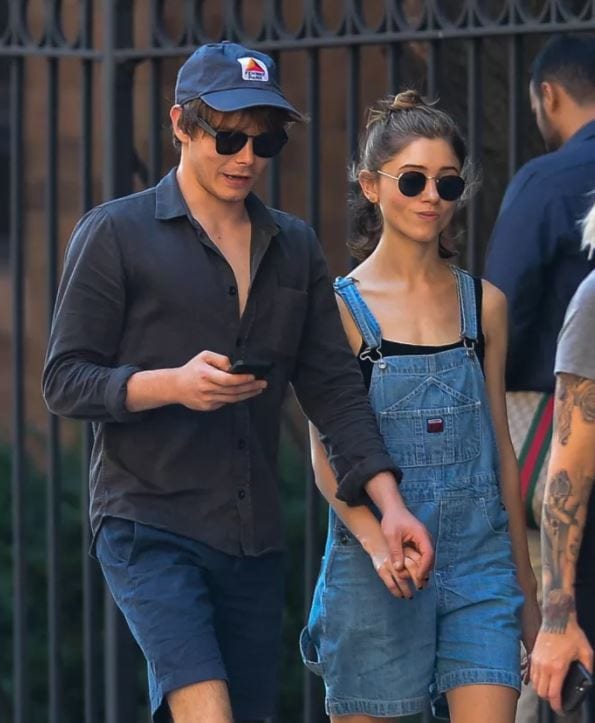 Then there are were two cheeky photos that appeared individually on both of their Instagram accounts. 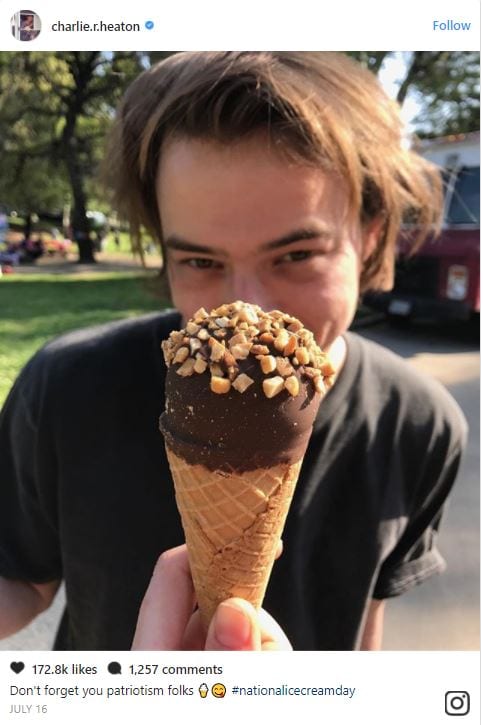 Not to mention fans have been seeing them traveling together quite a lot.

charlie heaton and natalia dyer walking around paris holding hands and sharing earphones is such an aesthetic pic.twitter.com/NbyukbTd84

Natalia Dyer and Charlie Heaton have been spotted together in Italy! 😍🙌💓 pic.twitter.com/e5Bcq7bYFd

When actors who play characters from your favorite shows start dating in real life it’s super exciting for a lot of fans. Much like Kit Harrington and Rose Leslie from Game of Thrones, Heaton and Dyer are a popular Stranger Things ship setting sail.

NATALIE DYER AND CHARLIE HEATON ARE DATING??? WHEN DID THIS HAPPEN AND HOW COME I ONLY FOUND OUT NOW IM SHOOKT AND HAPPY

Natalie Dyer & Charlie Heaton are dating and life is great.