Every Marvel Cinematic Universe project is highly anticipated, but the second season of Loki may be the most anticipated for fans of this series on Disney+.

The Time Variance Authority, or TVA, was thrown into turmoil following the conclusion of the first season after Sylvie (Sophia Di Martino) and Loki’s (Tom Hiddleston) search for answers damaged the Sacred Timeline and killed He Who Remains.

Although fans have to wait a bit longer to see what’s next, Hiddleston is giving a few hints about the new season. In particular, he teased that there will be “battle for the soul of the TVA”.

Hiddleston told Entertainment Weekly (via The Direct) that the battle for the TVA’s soul is very much central to Season 2 of the series, after everything that happened in Season 1.

“Season 2’s kind of a challenge of a question asked of the TVA itself, a battle for the soul of the TVA,” Hiddleston said.

The second season’s narrative description is explicit: “Season 2 picks up in the aftermath of the shocking season finale finds himself in a battle for the soul of the Time Variance Authority.” 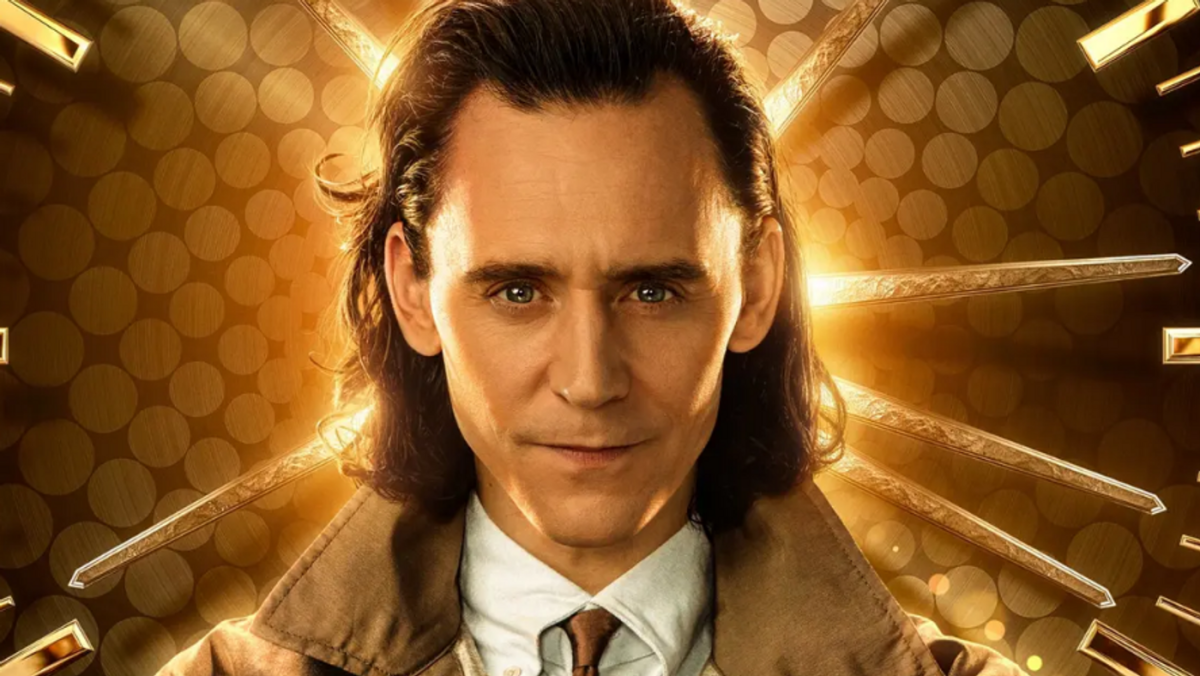 Who stars in Season 2 of Loki?

With Season 2 not set to premiere until next summer, fans will have to wait and see what all the fighting entails. However, there will be new characters, as well as recurring ones, in Season 2.

All of the following actors will be making a return for the second season of Loki: Owen Wilson, Gugu Mbatha-Raw, Sophia Di Martino, Wunmi Mosaku, and Tom Hiddleston. Eugene Cordero has been promoted to series regular. Rafael Casal has been cast for Season 2 and it was announced at D23 Expo earlier this month that Ke Huy Quan will also join the cast. Tara Strong will be reprising her role as Miss Minutes.

“It’s been so much fun,” Strong laughed when asked about playing Miss Minutes by ComicBook.com.

“When I was auditioning, I had no idea what it was. I didn’t know it was Loki I didn’t know who Miss Minutes really was Normally, when you go for an audition for a program, they’ll give you a sketch, a character description, and sometimes a show bible to get you up to speed on the series. You might even get a full script I didn’t have any of those things I had a short description with just the sides—a small excerpt of the script that I used to audition. I recall phoning my agent and asking,  And they couldn’t. It wasn’t until I booked it that I knew what it was, and — of course — then I was extremely excited. They were unable to provide additional information. I booked my trip without even knowing where I was going, and once I found out, I was over the moon.”

When does Season 2 of Loki premieres?

In the summer of 2023, Disney+ will premiere Season 2 of Loki. If you haven’t tried out Disney+ yet and want to give it a go, you can do so here.