Today, the worldwide release of Thor: Love and Thunder begins, and for some special guests, there have been opportunities to see the film early, one of which was attended by Kate Herron, director of season one of Loki.

Herron’s numerous credits include the previous Thor films as well as Netflix’s popular comedy Sex Education, in which she served as both showrunner and executive producer. Herron made her feelings on the new Thor film known via social media, and thankfully, they’re all positive. 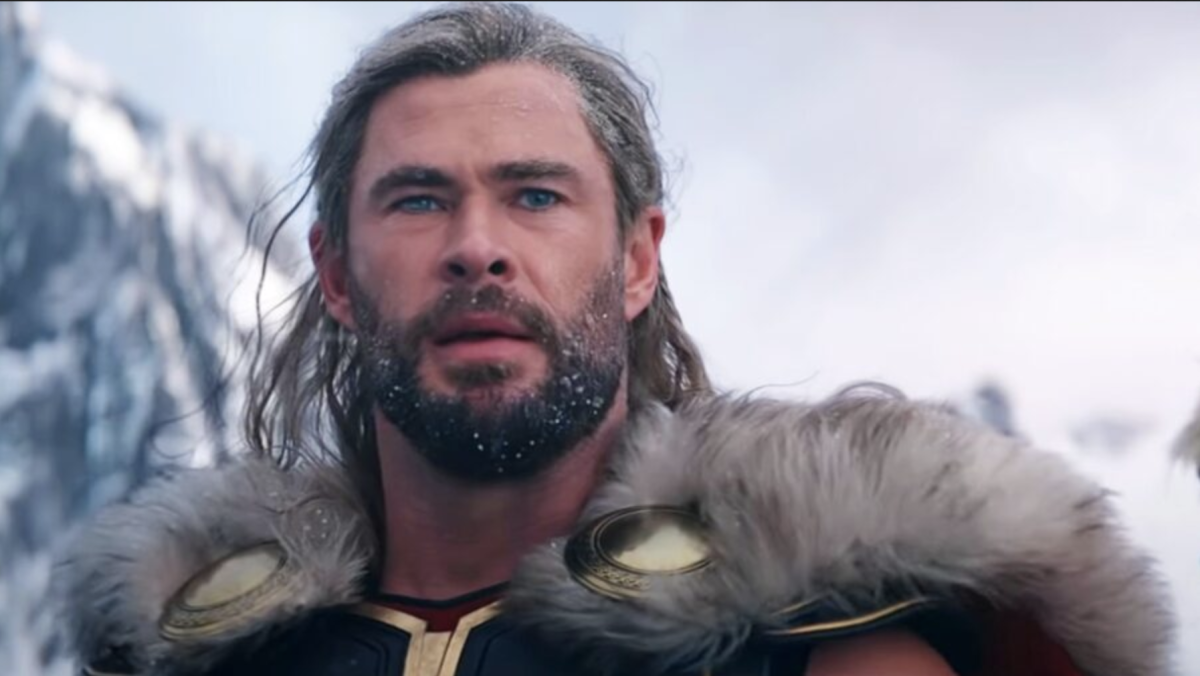 Herron didn’t spoil anything from the film, but she did share how it evoked plenty of emotion during its almost two-hour runtime.

No spoilers just here to say go watch @TaikaWaititi #thorloveandthunder because it was great fun ⚡️ I laughed. I cried. Laughed again. pic.twitter.com/5Y24uok6E9

However, she won’t return for the second season of Loki. Although Asardian trickster Loki has a long and illustrious history with his brother Thor, Tom Hiddleston will not be reprising his role in Thor’s fourth solo outing. 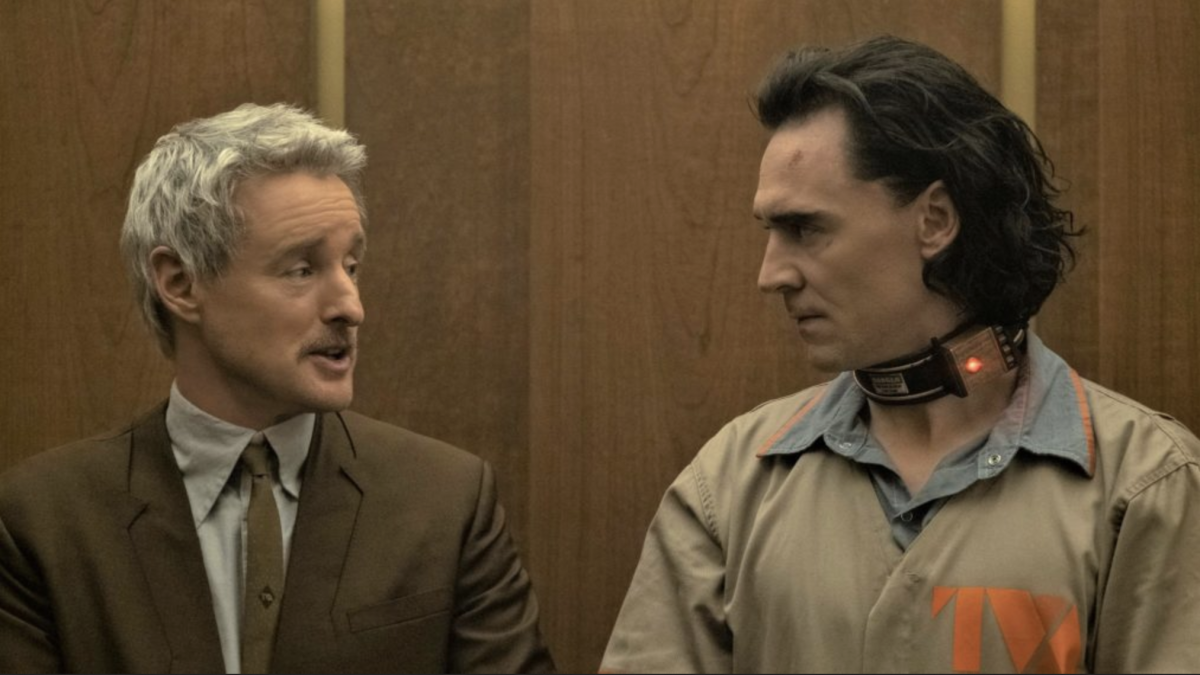 When asked if he’d would return for the sequel, Hiddleston replied, “No,” as reported by CinemaBlend.

“He didn’t want to be involved. He said ‘I hate all of you, and in particular me,’ and I was like, that’s a shame. And that’s it. I mean, how many times can we kill him? We love Tom. We love Tom. Yeah. But he’s dead. Not him, but the character of Loki.”

Although Loki will not be seen in Thor: Love and Thunder, he will reprise his role for a second season on television soon. There is no word on an official release date yet, but Loki season two is expected to premiere on Disney Plus in 2023.