Logan Lerman can’t wait for the new reboot series Percy Jackson and the Olympians, and he’s eager to share it with old and new fans.

The Bullet Train actor, who was interviewed on the red carpet of the forthcoming action film by The Hollywood Reporter, spoke about how pleased he is with how the new series is being handled, especially since novelist Rick Riordan has been directing.

“I’m really excited and curious to see it. I think everything I’ve seen so far, just about casting and how they’re doing it, and that Rick is running it just makes me happy. It makes me happy for the fans, and excited for this new generation to watch it.” 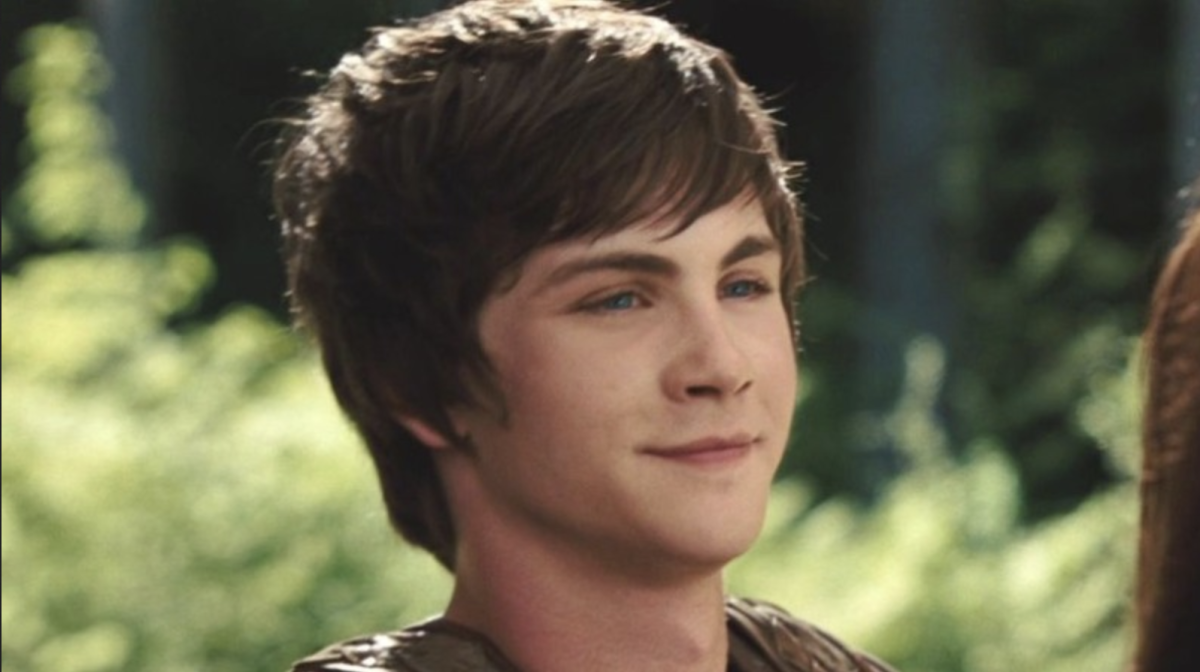 Lerman played Poseidon’s 16-year-old son in two films, 2010’s Percy Jackson and the Olympians: The Lightning Thief and 2013’s Sea of Monsters. Both movies were met with a mixed critical response, but they did well at the box office, grossing more than $200 million each against budgets of $90 million.

The upcoming series will star Walker Scobell as a 12-year-old Percy Jackson, with Leah Sava Jeffries and Aryan Simhadri playing Annabeth Chase and Grover Underwood, respectively. Riordan also said that the series would stick closely to the book in order to avoid making the same mistakes as previous films.

The next season of Percy Jackson and the Olympians will focus on a specific book, which began filming in June. The series will premiere on Disney Plus, but we don’t know when that’ll happen just yet.